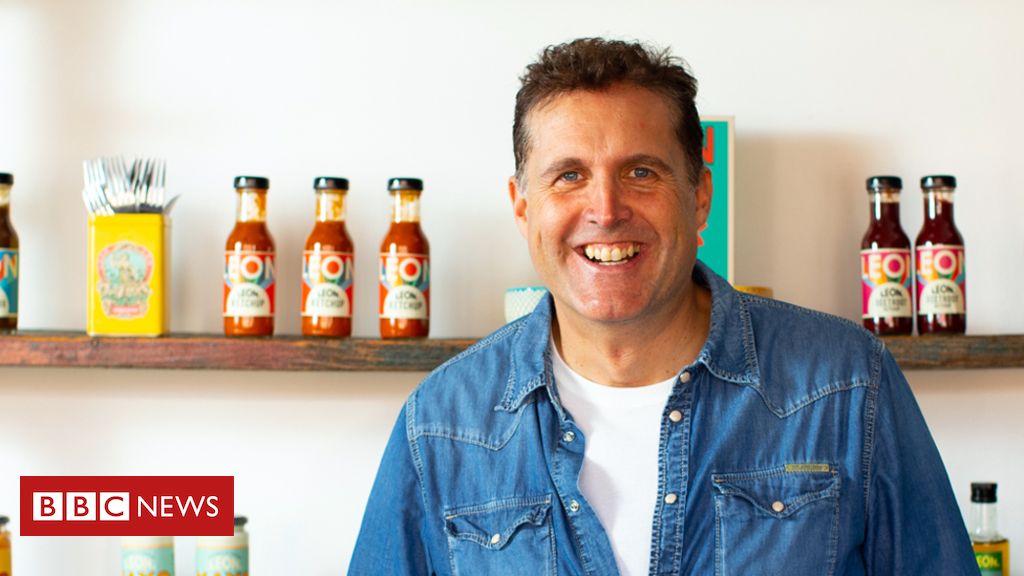 The BBC’s weekly The Boss series profiles different business leaders from around the world . This week we speak to John Vincent, chief executive and co-founder of fast food chain Leon.

John Vincent admits he was “just mad” for fast food in his youth.

“I remember, vividly, lying on my back when I was eight, waving my hands and feet in the air with delight, when my parents told me that for my birthday we were going to McDonald’s, “says the 48 – year old.

That was the start of a long love affair with fast food that ultimately sparked the creation of Leon in 2004 when he was 33.

He recalls that by his early 30 s he was still “eating a heck a lot of fast food … sometimes two or three meals every day “, when he had the idea that quick service meals did not have to be unhealthy.

The result was Leon – named after his father – and launched with friends Henry Dimbleby and Allegra McEvedy.

“If we could make good food as emotionally addictive as traditional fast food, which was good for you and kind to the planet, I thought it could be a fun business to run, “says John.

From its first store in central London’s Carnaby Street, Leon now has more than 70 restaurants across the UK and Europe, one branch so far in the US, and a workforce of more than 2, 000.

Growing up in North London, the ethos of hard work was instilled in John early. His father’s family were Italian immigrants, and his grandfather (who had changed the family name from Febraro to Vincent during World War Two) was a serial entrepreneur with multiple start-up ideas that often came to nothing.

“I had a desire in me to say, ‘don’t worry granddad, I can do those things that you tried to do’,” says John. “[And] I was absolutely programmed with the stories of how my grandma had to leave school at 15.

“I was told every day not to let that happen to me … and that no one’s going to help you out if you don’t try hard. “

That hard work paid off. After going to school, John read history at Cambridge University – where he embarked on his first business venture, a production company doing music events.

“We’d be on the road a lot, and I just couldn’t pass a McDonalds,” he says. “Every time I’d try to drive past, I’d end up stopping and going in to get loads of fast food for the crew in the van.”

After university, John spent four years working in sales and marketing at consumer goods giant Proctor & Gamble, before seven years at management consultancy firm Bain. It was while working there that he came up with the idea for Leon with his colleague Henry, son of veteran broadcaster David Dimbleby.

Henry brought in Allegra, a professional chef and school friend of his sister’s, and the three of them set about launching the business. John says their pitch for Leon was “what if God did fast food?”, Or “what if fast food was in heaven?”.

Looking back, John – who is married to the TV presenter Katie Derham – admits that in many ways they had it easy when looking for financial backers, because of the connections he and Henry made during their time at Bain.

One of his clients while at the consultancy was the multi-millionaire South African businessman Vivian Imerman, then the boss of whiskey business Whyte & Mackay. It was Mr Imerman who put up £ 500, 000 to help launch Leon.

“I had done a project for them, and they liked what I’d done,” says John. “And although they didn’t really get the concept of healthy fast food, they decided to give us the money.”

For the first few years of Leon, John combined helping to run the company with taking up the director of marketing role at Whyte and Mackay. He eventually became chief executive of Leon in 2014. Today Henry remains on the board, while Allegra is still a shareholder.

John says that over the years his leadership style has mellowed. Out has gone his military, command-and-control approach, and in has come a more nurturing attitude.

He credits taking up the Chinese martial art of Wing Tsun, which literally translates as “beautiful springtime”, for the overhaul. “I thought I was a good leader, but I was told I was leading like a general,” he says.

The guiding principle of Wing Tsun, he says, is built on “winning not fighting”, or winning by staying relaxed and flexible. When applied to the world of business, John says that it means leadership should not be “about confrontation”. Instead he says it is about making sure “everyone is moving in the same direction for the right reason”. Staff at Leon are encouraged to give Wing Tsun a try.

Leon’s sales are certainly moving in the right direction. At a time when restaurant chains are closing down, its revenues for the 2018 financial year were up 25%. The company did not, however, make a profit, as it instead put funds into its continuing expansion. It is particularly targeting the US, where it has hired a former Burger King chief executive to lead that drive.

While McDonald’s may have been John’s inspiration, Leon is not a traditional fast food joint, according to Trish Caddy, senior food service analyst at market research company Mintel. She says it instead occupies a “blurred middle ground between traditional fast food in the UK, and what we consider casual dining”.

In the US it would be known as “casual fast dining” – higher quality food, without table service.

Ms Caddy adds that Leon’s “uniqueness is being at the cutting-edge of menu innovation that is geared towards the business crowd”.

“Leon stands out by focusing on making healthy food and drink more accessible to city-dwellers and commuters throughout the day,” she says.

That concurs with John’s vision for Leon in the first place. “It’s got to be with fresh ingredients, with good gut health, with Mediterranean food principles,” he says. “And in a place where people smile because they want to smile.” 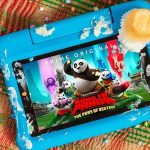 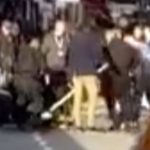