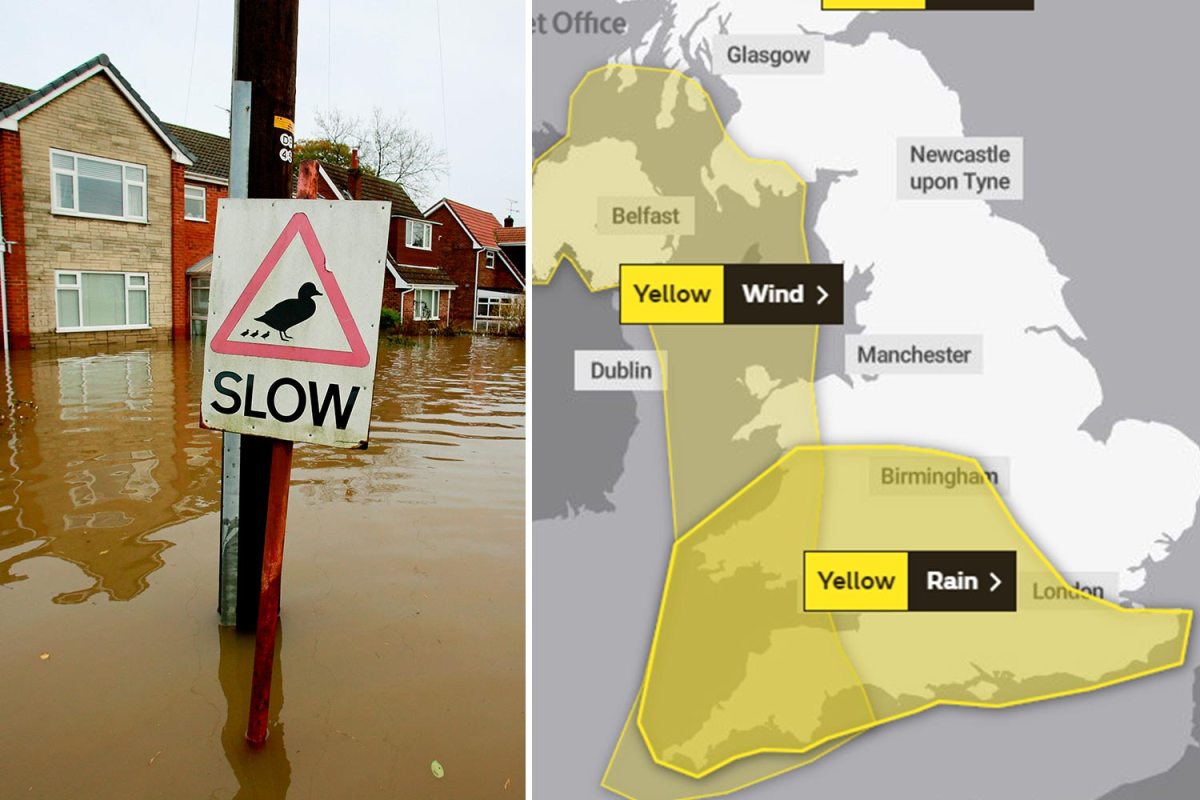 BRITAIN is set to be battered by floods just days before Christmas.

The Met Office has issued four days of weather warnings for wind and rain across the south of England and Wales from today through Sunday.

Large parts of southern England and Wales have been warned to expect heavy rain today, leading to flooding and widespread disruption.

Forecasters have said homes and businesses could be flooded causing damage to some buildings.

The south west of England and south Wales are expected to be particularly affected as some communities become cut off by flooded roads.

The warnings come just weeks after large parts of South Yorkshire and the East Midlands were left ravaged by floods. 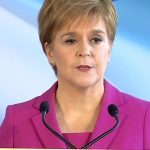 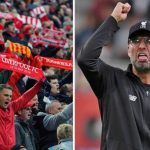