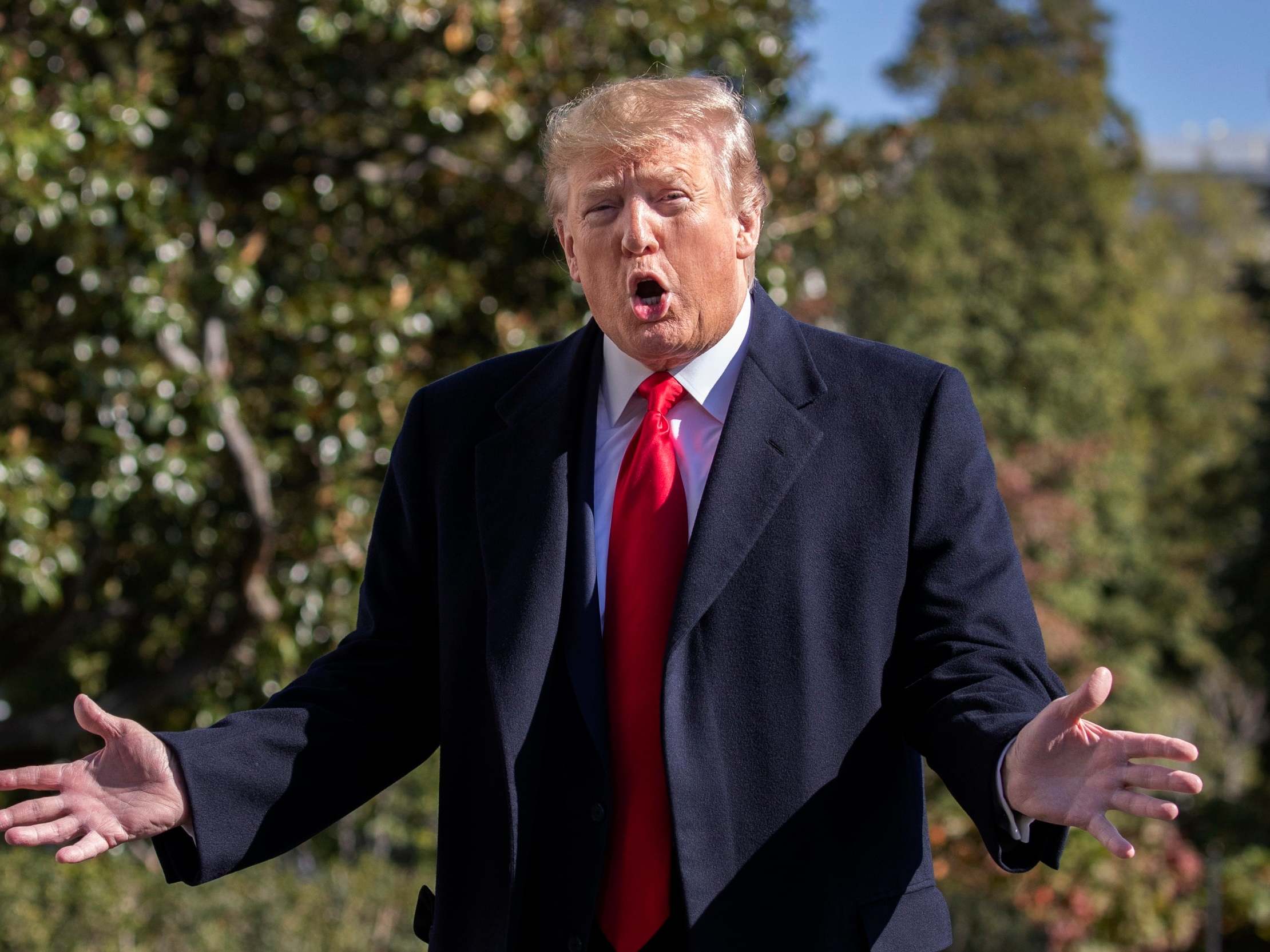 Donald Trumphas refused to rule out forcing agovernment shutdownif Democrats do not stop theirimpeachmentinquiry into him.

“We’ll see what happens,” the US president said when asked about the possibility of agencies being shuttered.

During the last shutdown in December and January, hundreds of thousands of workers were furloughed or put on unpaid leave, while others in essential services, like hospital care, air traffic control and law enforcement, worked without pay for 35 days. It was the longest ever.

Asked about Democrat concerns that he could shut down the government again if they continue to pursue and impeachment inquiry against him, Mr Trump replied: “I don’t think they believe that at all,”

Speaking on the White House lawn, he added: “I wouldn’t commit to anything. It depends on what the negotiations are.”

Congresshas a deadline of 22 November to reach a funding agreement before triggering a shutdown.

Senate minority leaderChuck Schumerlast week, said he was “increasingly worried” that Mr Trump could hold the US government hostage as a result of his anger with the impeachment inquiry which was was launched last month after a whistleblower complaint from the unidentified US intelligence official who was concerned that the president’s actions onUkrainewere illegal and jeopardized national security.

It has since heard first-hand accounts from officials including former National Security Council member Alexander Vindman, who described Mr Trump’s efforts to pressure Ukraine to investigate the 2020 Democratic presidential candidateJoe Bidenand his son Hunter, as well as accusations he used $ 391 m in US aid as leverage.

A White House summary of a phone call between Mr Trump and Ukraine’s PresidentVolodymyr Zelenskiyshowed Mr Trump asking his Ukrainian counterpart to investigate his rival.

Mr Schumer suggested Mr Trump could trigger a shutdown because he “always likes to create diversions.”

He added: “I hope and pray he won’t want to cause another government shutdown because it might be a diversion away from impeachment.”

No Republicans voted in favor of establishing the rules, while two Democrats voted against their party. The vote nevertheless set up the circumstances for public hearings.

House speakerNancy Pelosihas signalled the potential for public hearings as soon as later this month, which would provide an opportunity for officials with knowledge of Trump administration deliberations over Ukraine policy to reiterate some of the most damning testimony we’ve heard so far.

Those officials have indicated a conspiracy in the administration to subvert a longtime US diplomat in Ukraine, and that Mr Trump had sought to explicitly tie military aide to Ukraine to that country government launching an investigation into Joe Biden, a potential 2020 rival for the president. 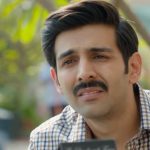