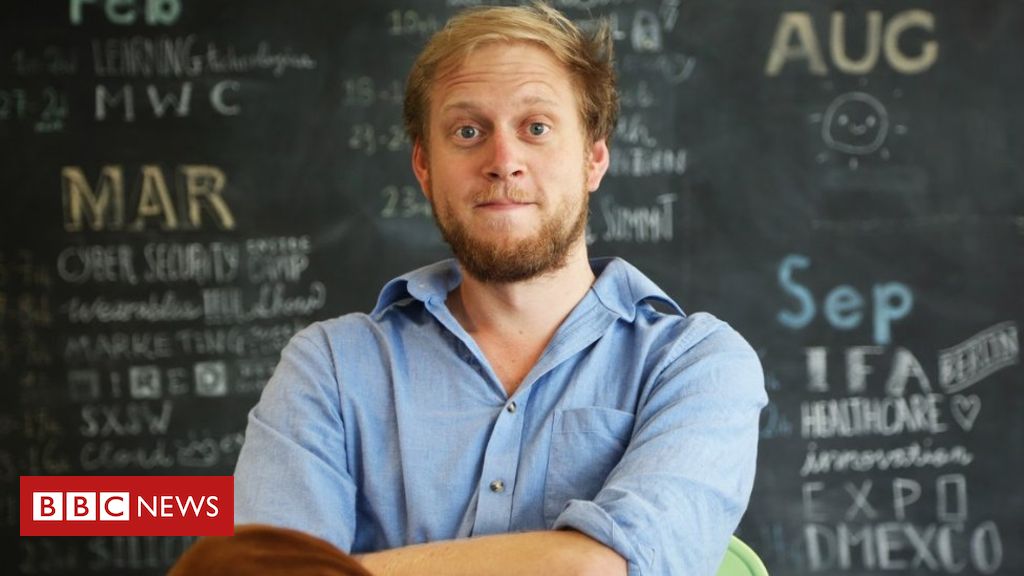 “I’m uncomfortable with the power of the major service providers such as Google and Facebook. We think everything is free, but the cost is our data and privacy,” he says.

If Google knows everything you have ever searched for, it has a detailed catalog of your interests, hopes and fears. Facebook knows who your friends are, what you like and what you talk about online.

Online data scandals have raised concerns about the power that information brings. Facebook is facing a fine of $ 5bn for its part in the notorious misuse of data by political consultancy Cambridge Analytica.

Concern is growing. A survey by the Washington-based digital agency Rad Campaign and analytics firm Lincoln Park Strategies last year, for example, found three out of five responders in the US distrust social media when it comes to protecting their privacy.

But amid that distrust, some see opportunity. Is there a demand for a search engine that does not store data?

” People deserve a private alternative to the services they use. They deserve simple tools that empower them to take back their privacy, without any tradeoffs.

“DuckDuckGo Search gets its results from various sources, so we’re able to offer relevant results without storing search history or user profiles. “

The technology in the company app and browser extension goes a step further, protecting users wherever they go on the web by silently blocking third-party trackers in the background, automatically using secure connections to websites, and showing a privacy grade for each website visited.

DuckDuckGo is free, and makes its money through advertising, but the adverts it displays are not based on your history or behavior. If you search for “car” on DuckDuckGo, you may see a car-related advert, but it will not be influenced by anything you have searched for or browsed in the past.

“We believe the Internet shouldn’t feel so creepy, and getting the privacy you deserve online should be as simple as closing the blinds,” Mr Davis says. “We’re setting an example that we hope others will follow.”

Emails between ProtonMail accounts are automatically protected with end-to-end encryption, meaning the messages are only viewable by the sender and the recipient.

“The messages are encrypted before they reach our servers meaning that even we are unable to read them! ” says ProtonMail’s founder Andy Yen.

“This also means users’ data is safe even in a scenario where ProtonMail’s Servers are breached as there wouldn’t be any usable data to steal. “

ProtonMail is also free to use, and makes its money by charging for upgrades and additional storage.

“Over the last couple of years We’re seeing more and more members of the general public and small businesses joining us, most of them have become more aware of how their data is being gathered and used – and often lost – by companies and governments, “says Mr Yen.

The service has proven popular enough that it has spun out another service, ProtonVPN, which allows users to browse the internet securely and privately.

It makes money by through advertising, but users have the option to redirect some of those funds back to their favorite sites.

Brave says it has 8.7 million monthly active users and chief product officer David Temkin believes this number will only grow as the world wakes up to what he calls “the negative effects of the surveillance economy”. a growing sense that something needs to be done and Brave offers a concrete solution now, “Mr Temkin says.

(Despite the alternatives, Facebook is growing at an ever-faster rate, hitting 2.) billion monthly users in the third quarter of 18044, while the likes of WhatsApp, owned by Facebook, and Google are also still increasing their user bases.

“I use ProtonMail instead of Gmail; DuckDuckGo instead of Google Search; Firefox for my browser instead of Chrome ; and then Signal in place of WhatsApp, “he says.

“The usual reaction is friends don’t care. They are pretty happy using the [mainstream] services . I’ve talked my girlfriend into using [the messaging service] Slack, but she just uses WhatsApp for all her other friends still, “he says.

He hopes this will change over time.

“It is not from lack of education, as the Facebook scandals caused quite a few to get rid of it, so I think it will just take more awareness for people to start moving away. “ 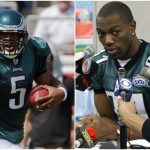