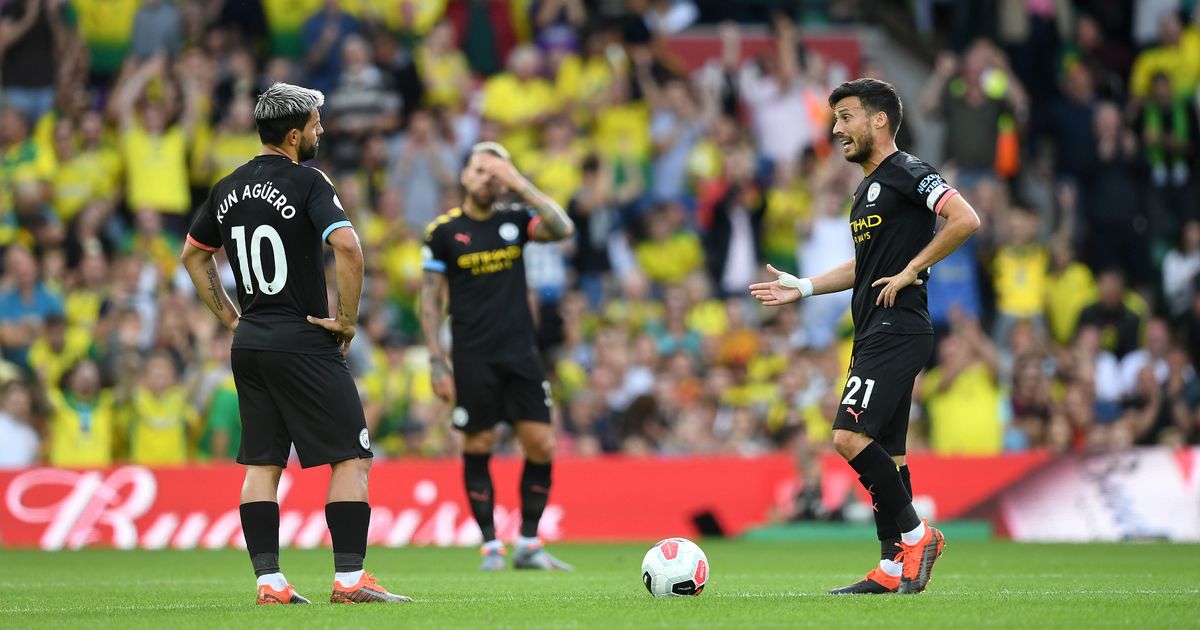 The Blues went down 3-2 to suffer their first loss in the league for eight months, and slip to five points behind leaders Liverpool.

And the game was marked by defensive errors from the Blues, most notablyNicolas Otamendi‘s dallying on the ball which led to Teemu Pukki making it 3-1 early in the second half.

This City squad is not used to lose – this was only their third loss in 2019 – but there was no locked dressing room, no 45 – minute har angue fromPep Guardiolaand no recriminations afterwards.

De Bruyneexplained that the away dressing room at Carrow Road was quite a calm place.

“Nobody was shouting or angry with each other,” said the Belgium international, who was surprisingly left out and then sent on as a substitute in a fruitless rescue mission.

“You know, everybody makes mistakes – it gets magnified when you lose. You also make mistakes when you win.

“In the end, people may be a little bit down. You pick them up as a team and you go on to Wednesday and try to win the game because it’s important to win the away game at Shakhtar.

“It’s never nice but you have to put it into perspective. The teams against us, they’re going to try to do everything to win the game and make it difficult and Saturday was nothing else.

“Nothing is lost. We’ve played five games so far and there’s such a long long, long time to go. But yeah, we are points behind and we know that.

“There’s no point dwelling on myself or blaming other people, you know. It’s 14 people who played and the team didn’t win, and did not do well enough and you go on to Wednesday.

“Wednesday comes so quick and then it’s Saturday and it’s Tuesday again. I think you just have to get on with what you’re doing it, there’s no point crying about what happened. ”

City are usually on their game coming out of an international break, but De Bruyne – who starred for his country last week with a goal and three assists against Scotland – said that was not the case this time.

“We were not sharp enough, but there was one set-piece, one counter and a mistake from us and they scored three goals,” he said. “And then they defended for their lives and they did really well. We were not at our best but it happens. You lose a game and you carry on.

“Last year, we were seven points behind. Of course we want to we want to win every game but it is difficult. You have to give respect to the other team also and they did well. ” 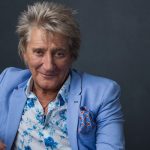