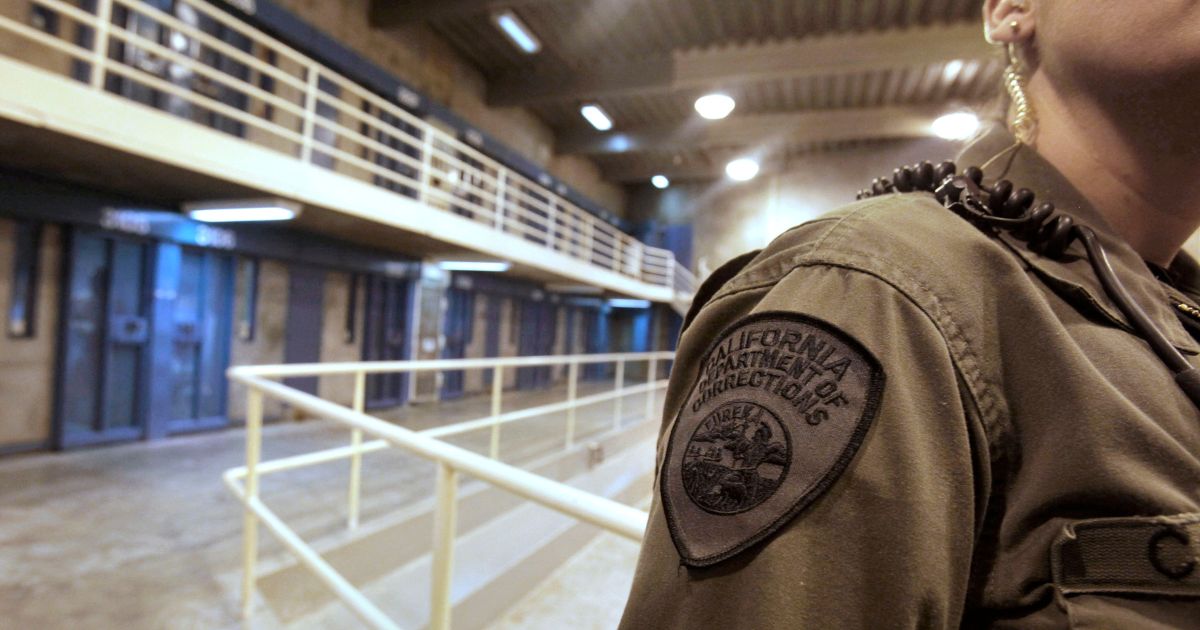 CHICAGO — As politicians and advocates debate solitary confinement, there’s a growing awareness in the country that solitary is a form of torture . But what is it actually like to spend years and years in the box?

Shaka Senghor went to prison in Detroit at the age of 50. He ended up spending the next years behind bars —And four and a half years straight in solitary confinement.

Now a leader at Cut 90 , a nonprofit fighting to reform sentencing, he spoke about his experience in solitary during a panel at Chicago Ideas Week this weekend — the sounds, the smells, and the crushing daily experience. Here’s what he said, in a lightly condensed and edited form:

Here’s what solitary confinement actually looks like. It’s not just this neat little box where you just lock someone up and say, ‘we’ll keep you in there until you change your behavior.’

The noise level is unbelievable because you’re dealing with people who have bipolar disorder, schizophrenia, etc., so there’s constant beating on lockers and walls, there’s constant hollering and yelling. The smell is horrific — because of the levels of mental illness you have men who throw feces on each other, and urine, and who flood the toilets.

And in the midst of this, you also have the constant smell of pepper spray because what happens is whenever one of the guys is having a psychotic episode, instead of actually taking them to get treatment, they come in and they restrain them to the bed and they typically use pepper spray as the entry point into the cell, and then four or five guards come in and pounce on them and chain them to the bed for several days.

This is every day. This is not like once in a while. This is the everyday reality of solitary confinement in America.

I was allowed access to what was called ‘recreation’ for five days out of the week. It was one hour basically in a dog kennel. In the wintertime, oftentimes the guards would leave you outside past your allotted time so that you’re almost freezing to death — you don’t have a winter coat, just a thin jacket and thin shoes.

I was allowed a shower three times a week, for a total of what was supposed to be 19 minutes, but they count the time it takes you to walk from the cells to the shower cage. And you don’t get an opportunity to clean the shower out, and you’re had ten or fifteen guys before you and they’re having feces wars and urine wars.

That day to day reality is enough to crush the spirit of any human being.

There was a guy I was two cells away from and he was being harassed because of his sexuality, and the officers were pretty much harassing him every day. And one day he decided to set himself on fire. They removed him from the cell after they put the fire out, and they put him in suicide watch, and then they returned him to the cell two days later. And they continued to harass him and harass him until he attempted to burn himself alive again.

I went four and a half years straight without physical contact, without a hug, without being able to touch my child. The first time I got a visit in solitary, I had to see my child while I was shackled up and handcuffed up, and then still have to see him through bulletproof glass. That does something to you on the most basic human level.

One of the greatest crimes is when you rob a person of hope, and that’s what we’ve consistently done for years.

I grew up in the city of Detroit, in an abusive household. I ran away and ended up getting seduced into the drug culture. I sold drugs from the time I was 14 until my arrest. Three years into that career choice, for lack of a better word, I was shot multiple times, taken to the hospital. It was pretty much right back into the hood.

As a result of that, I began to carry a gun every day, dealing with the PTSD issues, and fourteen months later I shot a man and unfortunately caused his death.

When I went to prison, I was very bitter and very angry. What I realized probably five years in is that t his is a systematic process that is playing out in urban communities throughout the nation … it just creates this cycle repeating over and over.

When you take a person from prison and place them back into society, for me it was kind of like, imagine Fred Flintstone getting dropped into an episode of the Jetsons. I came home to smartphones and laptops and iPads and cars that talk. When I went into prisons, cellphones were this big and came with a duffel bag.

There was nothing to help me transition back into society, other than sheer will and determination.

We live in a society where we talk about human rights violations, we’re critical about the government and what they’re doing at Guantanamo Bay. But in states around the country, Guantanamo Bay is playing out every day and we’re not doing a damn thing about it.

How do you survive four and a half years in conditions like that? Senghor told me that it was literature that kept him sane, that “gave me a sense of purpose and direction.”

“I started off reading Malcolm X’s autobiography — that was probably one of the most important books I’ve read,” he said in an interview. He also loved Nelson Mandela’s autobiography and remembers finding the cave allegory in Plato’s Republic “mind-blowing.”

“I love autobiographies and biographies,” Senghor said. “It gives me a glimpse of the peoples’ lives. Often times we see the finished product, we don’t know what went into who they were. ” Most of his fellow prisoners, he noted, didn’t have that option as they weren’t literate.

While he was reading, he also journaled and wrote. Now, his memoir from prison is set to be published in March. He’s done an interview with Oprah — scheduled to come out when his book is released — and is in talks for a movie deal.

He’s also traveled the world to see what prison is like abroad. “I visited Germany in June, and toured seven prisons,” he said. “It was one of the most emotionally challenging things I’ve experienced since I’ve been released from prison. I saw the humanity in how they treat the men and women who’ve been incarcerated. When I told the warden there that I had spent several years in solitary confinement, she almost broke down and cried. She was like, ‘We would never ever treat a young person like that.’ ”

Senghor said he was hopeful that criminal justice reform was gaining steam and anticipated more progress in the near future.

“ We’re at this tipping point where people are being really conscious about what’s happening inside of prisons,” he said. “ I’ve seen some incremental change and there’s a whole lot more to be changed. It really starts with humanizing the issue. Often we hear the statistics … Sometimes we just forget what that really looks like. ”

Univision, one of Fusion’s parent companies, is one of the sponsors of Chicago Ideas Week. 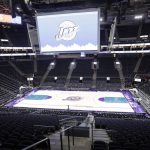