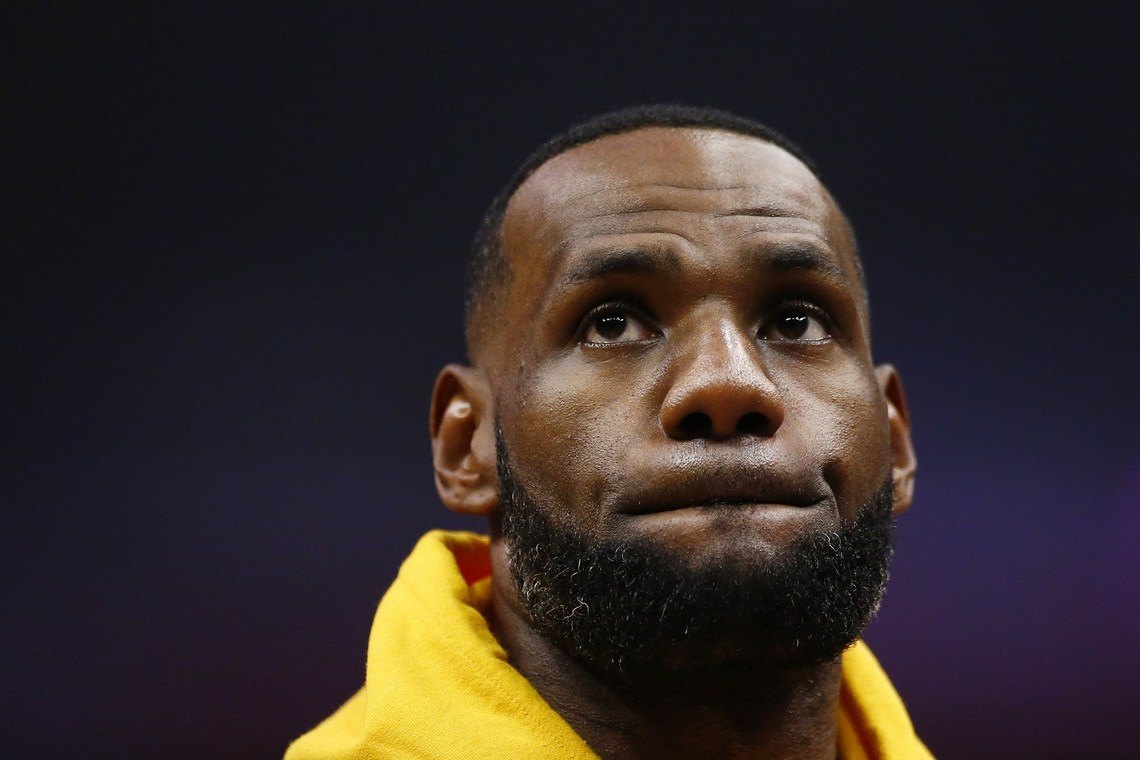 Nearly a decade ago, basketball fans throughout Cleveland debased themselves by starting a trend that quickly spread into the broader world of professional sports: burning the jerseys of recently-departed players. But despiteLeBron Jamesreturning to his Northeast Ohio roots four years later and leading the Cleveland Cavaliers to anNBAtitle in 2016, ending the city’s infamous 52 – year championship drought, a certain subset of butthurt locals continue to harbor animosity towards him.

These Cavaliers fans aren’t burning James’ jersey, though. Instead, they’re reveling in the tragic state of environmental affairs that led theLos Angeles Lakerssuperstar and his family – among thousands of others – to evacuate as the Getty fire roared around them.

Early Monday morning, shortly after a brush fire broke out in the Westside area of ​​Los Angeles’ Interstate 405, James tweeted that he and his family were forced to flee their Brentwood home as flames grew closer. Approximately 10, 000 structures were placed under mandatory evacuation orders as a result of the Getty fire, andfive homes have already been destroyeddespite the efforts of 500 firefighters to quell the blaze.

“Get out when we say get out,” Mayor Eric Garcetti said, per theLos Angeles Times. “The only thing you cannot replace is you and your family.”

James and his family, fortunately, eventually found safe shelter. But as tens of thousands of California residents sought safety in a state increasingly engulfed by flames, some Cavaliers fans took pleasure in their plight, gloating to James on Twitter that Cleveland isn’t subject to the rage of wildfires.

James spurned Cleveland a second time in the summer of 2018, leaving the Cavaliers again as a free agent to confirm months of rumors and sign with the Lakers. Unlike his initial departure from his hometown team, James ’decision to go to Los Angeles was mostly met with resigned gratitude from Cavaliers fans. Not only did he uphold his pledge to bring a long-awaited title to Cleveland, but James further established himself as a community leader and philanthropist during his second stint with the Cavaliers, even helping open a public school for at-risk children in his native Akron last year.

Most Clevelanders, needless to say, showed appreciation of James ’efforts both on and off the floor in response to him leaving again. One fan posted a viral video in which he threatened to burn James’ jersey, only to place a hand-written thank-you note atop it.

Eight years earlier, the reaction to James signing with the Miami Heat was far, far different – not just from Cavaliers fans, but basketball followers across the country.

James changed the NBA forever in 2010 when he left the Cavaliers to take his talents to South Beach with fellow All-Stars Dwyane Wade and Chris Bosh. Nine years later, the league is coming off its most active offseason of player movement in history, with multiple superstars – including LeBron’s teammate with the Lakers, Anthony Davis – wielding their outsized individual power by forcing their way to preferred destinations.

The era of player empowerment is here, and James is the reason why. But no matter how much he does for the city of Cleveland, Cavaliers fans who resent him for leaving will always find a way to be critical – even, apparently, as James and so many others impacted by the Getty fire feel the direct and dangerous effects of climate change. 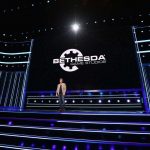 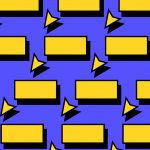