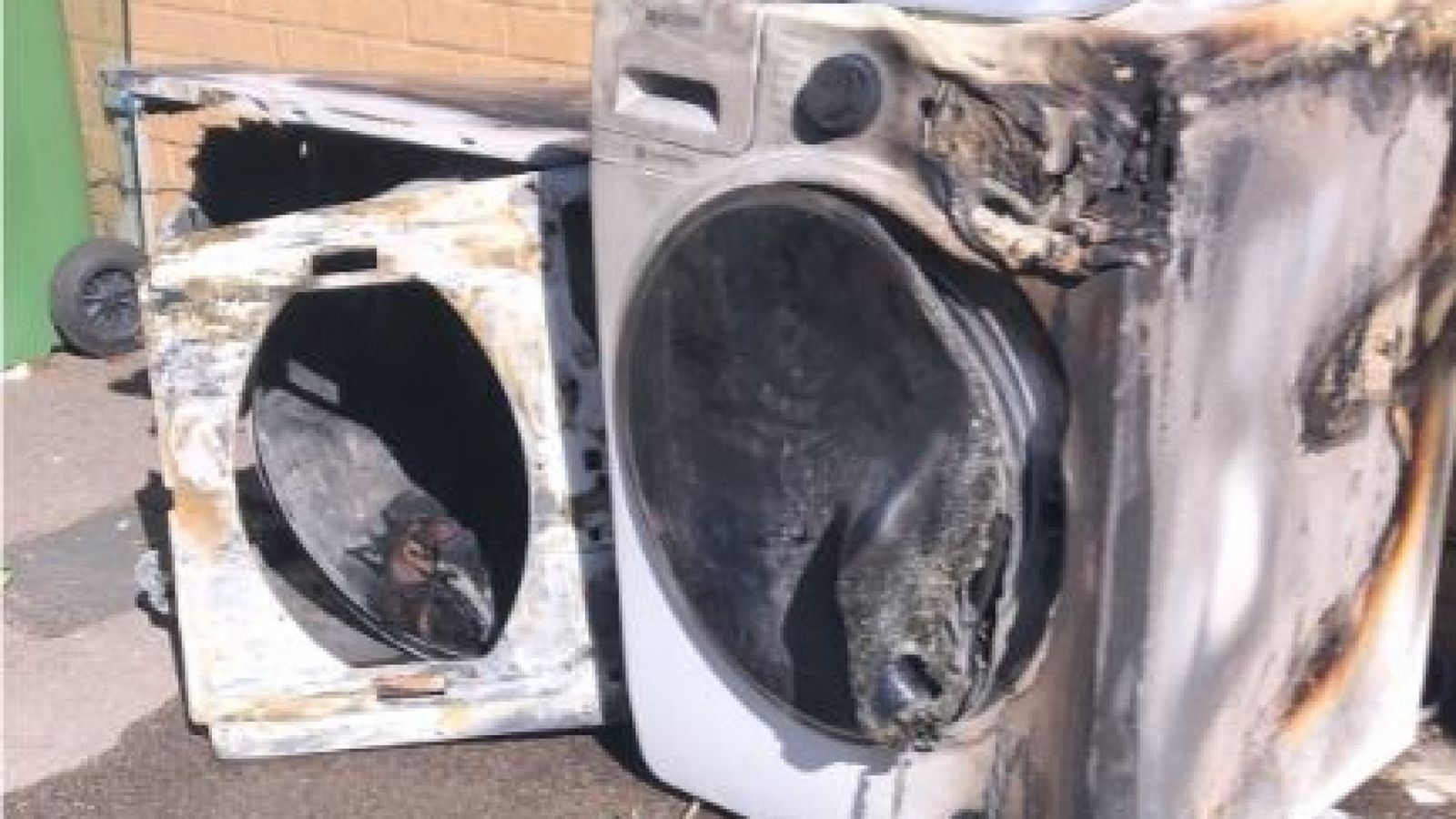 Whirlpool has been condemned for using controversial gagging clauses to “silence customers” who had been fire victims of its faulty tumble dryers.

MPs said it was “disgraceful” the manufacturer made householders sign non-disclosure agreements (NDAs) and called for it to stop.

The report by the Commons business, energy and industrial strategy (BEIS) committee noted “the chilling effect such legal devices have” and branded the practice as “dangerous”, because watchdogs would be unaware of safety problems. ****

The report also found it “astonishing” that there were still up to 800, 000 faulty machines in people’s homes four years after the Whirlpool revealed they posed a fire hazard.

The committee criticized the firm for its slow response in fixing or replacing defective items and also highlighted doubts over the safety of the modification to address the fault.

MPs said the company’s approach to safety was further exposed with its “improbable suggestion” thatthe Grenfell fire, was caused by a stray cigarette rather than one of its fridges, as the police found.

The recall relates to certain models of Hotpoint, Indesit, Creda, Swan and Proline dryers built between 2004 and 2015.

However, Whirlpool admitted to MPs earlier this year that the true number of faulty tumble dryers in homes across the country could be 800, 000 and it was working hard to modify those affected.

Whirlpool also revealed that, in recent years, it had logged 54 fires in its tumble dryers and admitted that three of those were models which had already been updated.

The committee report stated: “It is astonishing that four years after Whirlpool revealed defects in its tumble dryers there could still be up to 800, 000 such machines in people’s homes.

“The program to mod ify or replace such machines has been too slow, while doubts have now emerged over the safety of its modification to address this defect.

“Rather than dealing with this properly, Whirlpool have used non-disclosure agreements (NDAs) to silence customers and have sought to deflect the concerns of safety organizations, customers and this committee. “

Committee chairwoman Rachel Reeves said:” Whirlpool’s prime obligation was to fix the safety issues with its tumble dryers rather than in engage in disgraceful tactics such as using NDAs to silence customers who have been the victim of fires involving its products. “

Responding to the report, Whirlpool vice president Jeff Noel said:” People’s safety is our top priority, which is why Whirlpool welcomes the report by the BEIS select committee to raise awareness of ongoing safety improvements in the UK.

“Through our ongoing campaign we have resolved this potential safety issue – which concerns tumble dryers produced by the previous owner of the company – for more than 1. 75 million people. This is up to five times the average success rate for a product recall in the UK. “

He pledged to continue to work with the Office for Product Safety and Standards (OPSS), the committee and government “to help advance product safety in the UK”.

Whirlpool has urged those who own an affected tumble dryer and have not already had it replaced or modified to contact the company immediately on 0 800 151 0905 or go to www.whirlpool.co.uk/dryerrecall. 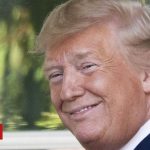 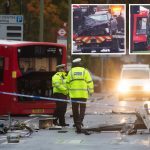