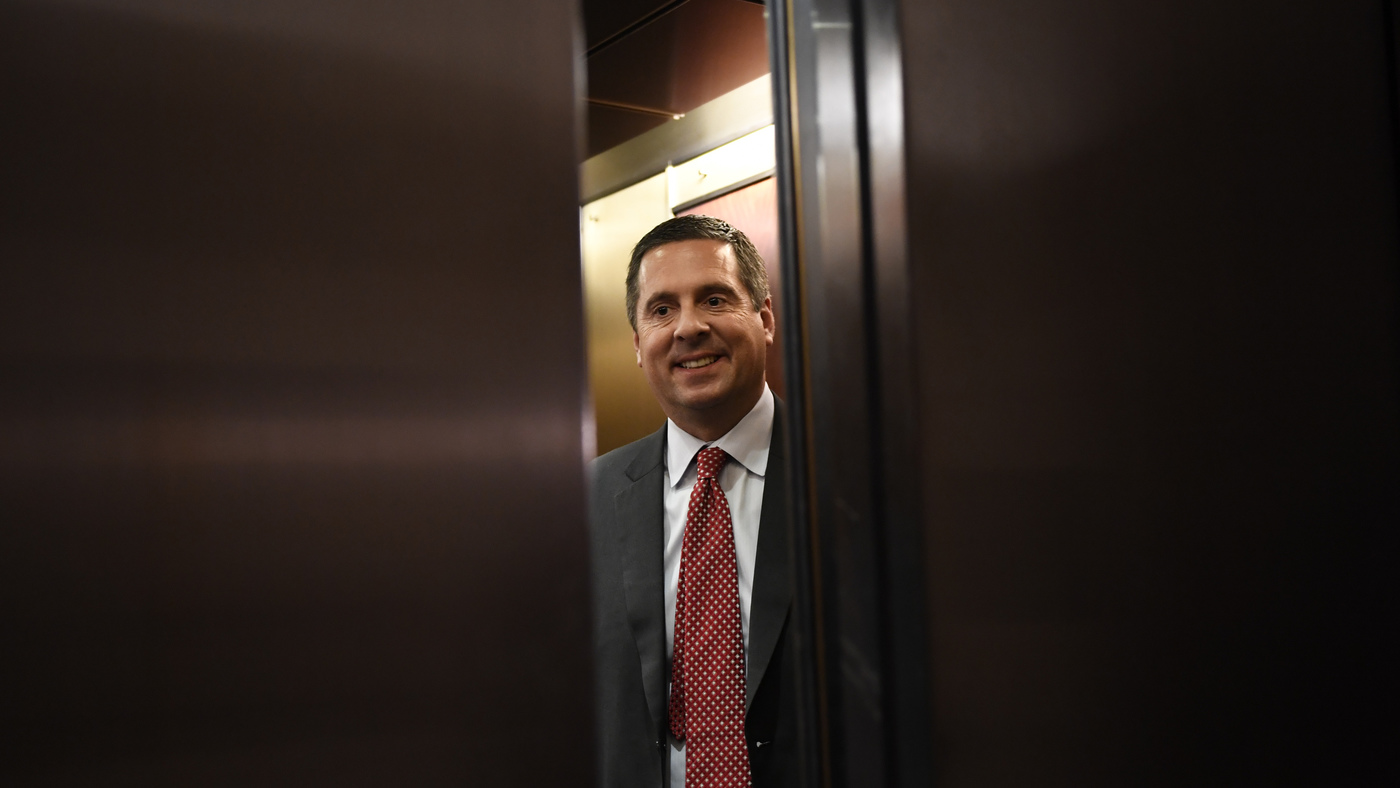 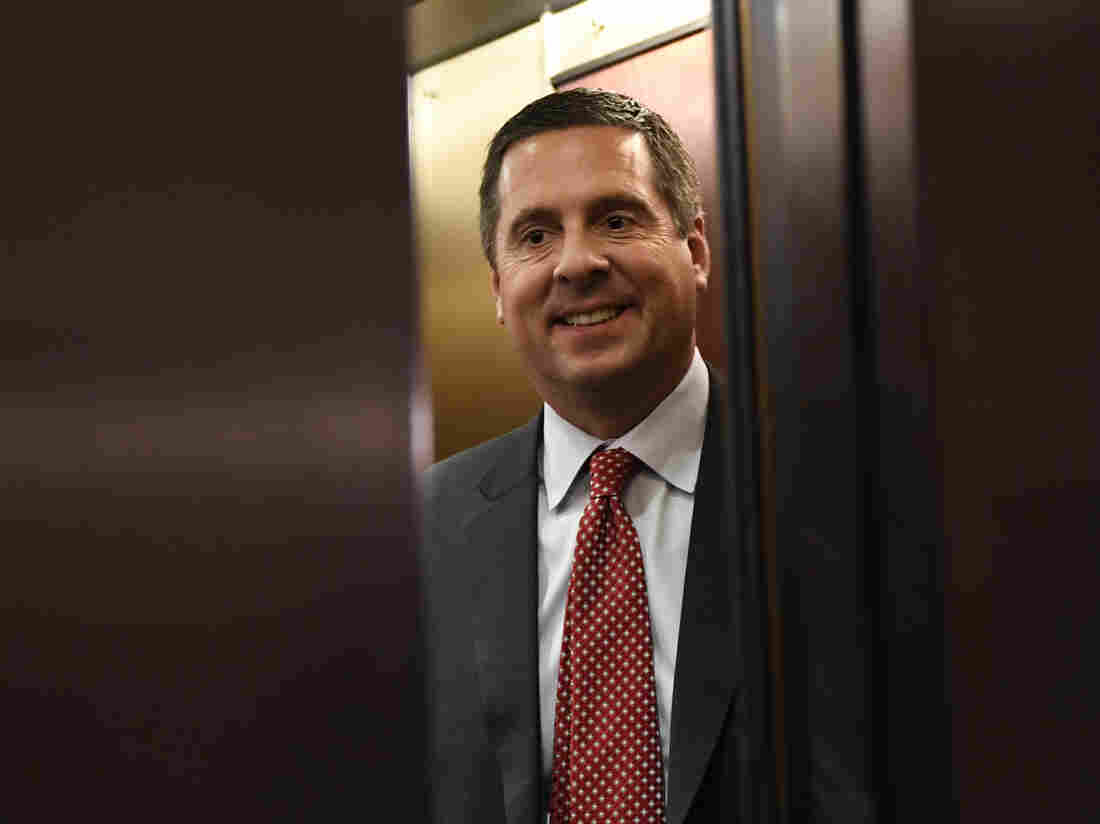 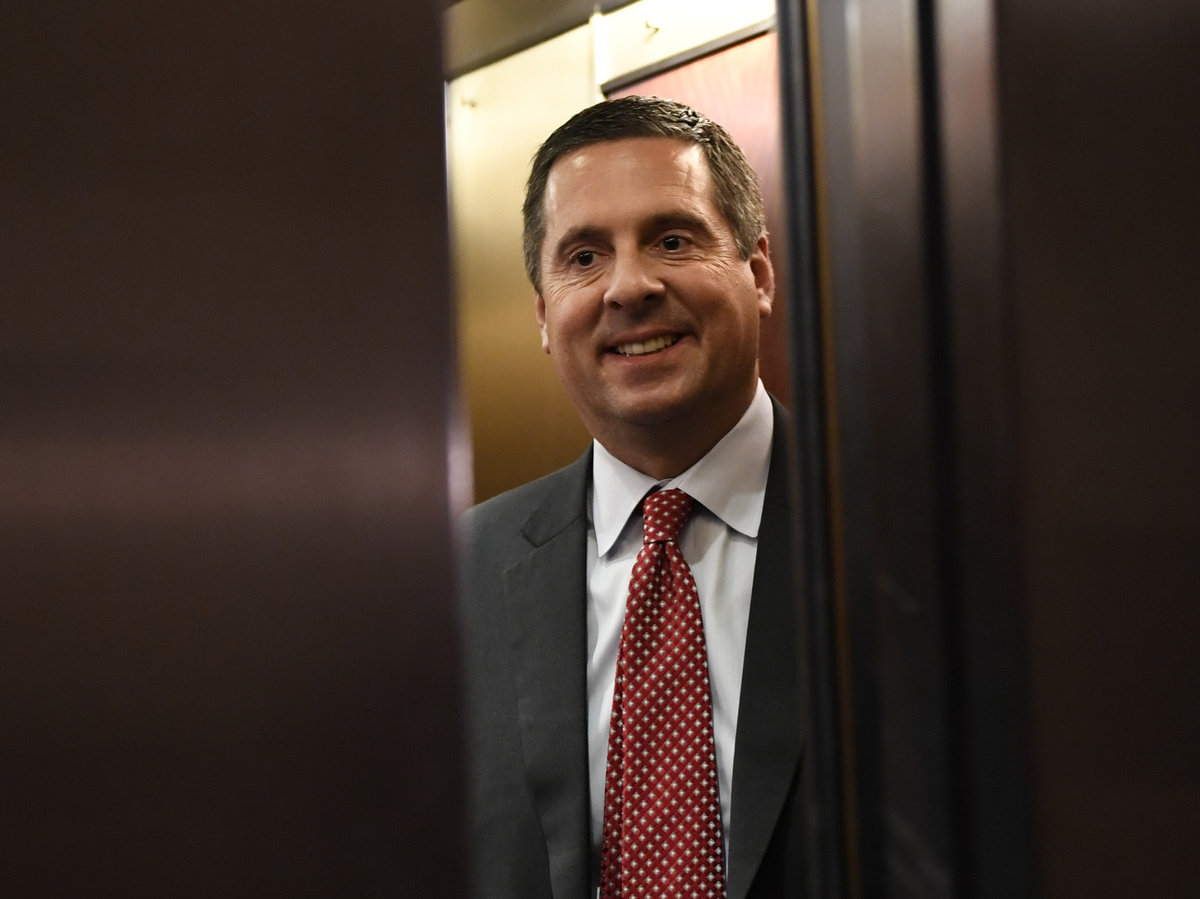 Rep. Devin Nunes, R-Calif. has listed the anonymous whistleblower on a list of witnesses Republicans will like to call as part of the impeachment inquiry.

A week has passed since lawyers for the anonymous whistleblower who set off the impeachment inquiry extended an offer to House Republicans to make the whistleblower available to answer written questions under oath.

Since theoffer was sentto Rep. Devin Nunes of California, the top Republican on the House intelligence committee, the whistleblower’s legal team has been waiting for an official response. So far, they say, they have not received one.

“Crickets,” said Mark Zaid, an attorney for the whistleblower. Zaid said that until Nunes formally declines the offer, it will continue to stand.

The idea of ​​having the whistleblower answer written questions directly from Republicans has been dismissed by (President Trumpand allies in the House, including Minority LeaderKevin McCarthy, R-Calif.

Nunes’ office did not respond to requests for comment on Sunday. But Nunes has pressed forward with efforts to question the whistleblower publicly by including the unnamed individualon a list of witnessesHouse Republicans would like the opportunity to hear from once public hearings in the impeachment inquiry begin on Wednesday. Nunes said the president should have the opportunity to confront his accuser.

House Intelligence Committee Chairman Adam Schiff, D-Calif., Is expected to block that request. Hewrote in a letterto Nunes on Saturday that since much of the whistleblower’s complaint hasbeen substantiatedby other evidence and witness testimony, the individual’s account is no longer central to the investigation.

“The whistleblower’s testimony is therefore redundant and unneccessary,” Schiff said.

Preserving the whistleblower’s anonymity, he added, is a top priority.

Democrats echoed Schiff on Sunday, arguing that given the evidence already gathered, the whistleblower testimony is no longer necessary.

Even some Republicans agree that the whistleblower’s identity should remain shielded. Texas Republican Rep. Will Hurd, who previously worked as an undercover officer with the CIA, said onFox News Sundaythat unmasking the whistleblower could have a chilling effect on would-be whistleblowers.

“I think we should be protecting the identity of the whistleblower,” Hurdsaid. “I’ve said that from the very beginning because how we treat this whistleblower will impact whistleblowers in the future.”

With the public phase of the impeachment inquiry set to begin this week, the outlines of how both parties plan to address the now-infamous July 25 call between President Trump and the president of Ukraine are coming into clearer view.

At least one Republican, Sen. John Kennedy of Louisiana, said the president’s behavior may have crossed the line.

At the same time, Kennedy attacked the Democratic-led impeachment inquiry process as being slanted, pointing to Schiff’s reluctance to allow the witnesses Republicans have requested.

“You can’t limit the witnesses,” Kennedy said. “I don’t think any fair-minded person in the Milky Way believes that Speaker Pelosi or Chairman Schiff are impartial here.”

Sen. Rand Paul, R-Ky, who has emerged as an outspoken supporter of Trump and critic of the whistleblower, said making military aid contingent on corruption investigations should not be controversial.

“Presidents have withheld aid before for corruption,” Paulsaidon NBC’sMeet the Press. “So the thing is I think it’s a mistake to say, ‘Oh, he withheld aid, until he got what he wanted.’ Well, if it’s corruption, and he believes there to be corruption, he has every right to withhold aid. “

But Democrats maintain that President Trump’s attempts to enlist a foreign power to dig up dirt on a political rival in order to help his re-election bid was an abuse of power.

This week’s public hearings will start Wednesday with testimony from two diplomats: William Taylor, the acting U.S. ambassador to Ukraine, and George Kent, the deputy assistant Secretary of State for European and Eurasian affairs.

On Friday Marie Yovanovitch, the former U.S. ambassador to Ukraine, is scheduled to testify. 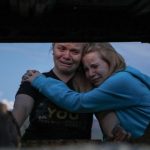