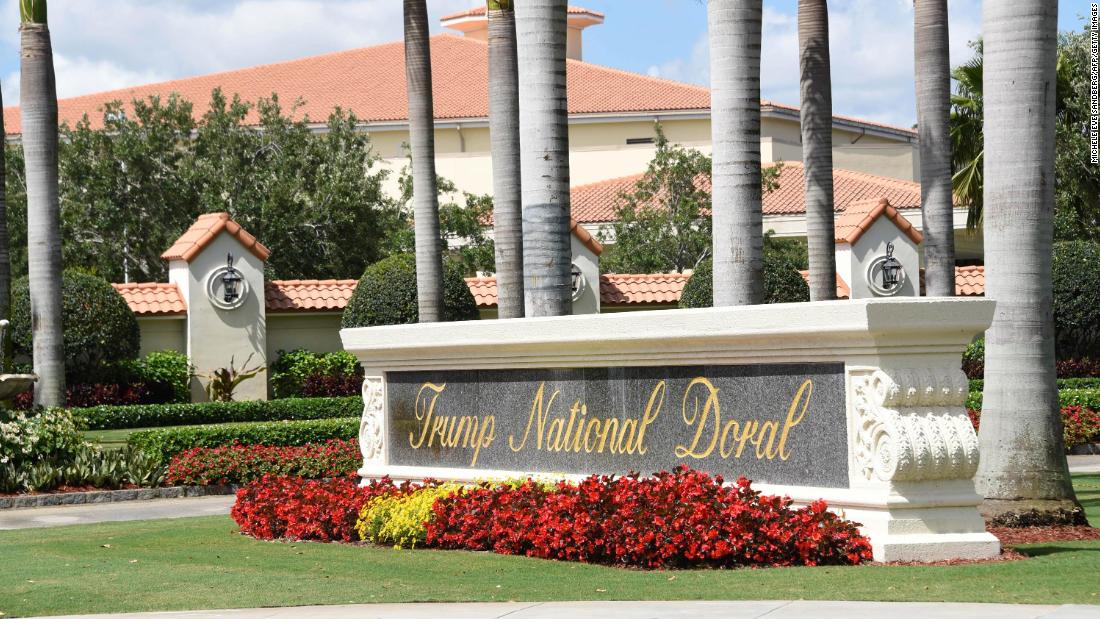 (CNN)The White House is defending its decision to hostnext year G7 at Trump’s own Florida resortagainst mounting criticism, saying the Doral site is “significantly cheaper” than other options.

The administration says the event will be run “at cost,” meaning without profit, by the Trump National property because of theEmoluments Clause of the Constitution– which largely prohibits the President from accepting gifts and money from foreign governments. As a result, “the summit would be significantly cheaper for taxpayers and our foreign guests,” White House press secretary Stephanie Grisham told CNN. She did not provide details on what will and will not be included in the cost or how the total will be calculated.

It’s not clear that simply avoiding a profit would keep the administration from running afoul of the emoluments clause.

Grisham said the White House is also exploring a host committee for the G7, including the potential for receiving donations in order to help offset costs. She added this was also done in 2004.

The move to host the summit at Trump’s property is adding to deep fractures in the President’s relationships with some allies in Congressalready upset with his decision to pull troops out of Syria.And though some of the pushback is predictable, it’s another worry for a White Housealready facing an impeachment inquiry.

A Democratic aide said the House of Representatives will vote next week on a resolution to condemn the President’s use of his Doral resort to host the G7.

House Speaker Nancy Pelosi told CNN Friday that holding the G7 at Trump’s property is“completely out of the question.”

And while several of Trump’s staunchest defenders on Capitol Hill say they are not concerned about it – including GOP Rep. Jim Jordan, who told CNN that “the American people are much more concerned about not where it happens, but what happens at the even” – some members of the President’s party are suggesting otherwise.

Republican Rep. Adam Kinzinger of Illinois said he’s “not happy about it.”

“I read the emoluments clause again yesterday,” Kinzinger said on Friday, “and it talks about titles and nobility and all this. I don’t know if it’s a direct violation, but I don’t understand why at this moment they had to do it. “

Grisham claimed that the “site selection process began months ago” and was overseen by the State Department. She said the selection team looked at venues in California, Colorado, Florida, Hawaii, Michigan, North Carolina, Tennessee and Utah.

“Much of the criteria remain the same as past Administrations, “Grisham wrote, citing considerations such as on-site accommodations, helicopter landing zones, weather and proximity to medical facilities.

But a source familiar with the selection process told CNN Friday the resort was not on the suggested list of venues recommended to the White House in part because of ethics concerns about having the G7 at a Trump property. The concerns extended to all Trump properties, which officials did not include on the original list.

People involved in the search process were stunned when the announcement about the selected location was initially made, the source said.

The State Department hired contractors with experience in doing advance work for Trump and then the list was compiled. The White House counsel’s office weighed in on the decision and conducted an analysis, but ultimately signed off despite concerns about the optics.

According to the source, every quarter the Trump organization calculates what profits have been made from foreign entities and then cuts a check to the Treasury Department. However, the source said it wouldn’t factor in the at cost business to Doral it wouldn’t otherwise receive and the marketing from holding the summit there.

Ata Thursday press briefing, acting White House chief of staff Mick Mulvaney addressed the concern that hosting the G7 there already creates profit by highlighting the resort, asking reporters to “consider the possibility that Donald Trump’s brand is already strong enough on its own. “

Mulvaney told reporters it was Trump who brought up the idea of ​​hosting the G7 at Doral, explaining:” We sat around one night. We were back in the dining room and I was going over it with a couple of our advance team. We had the list, and he goes, ‘What about Doral?’ And it was like, ‘That’s not the craziest idea. It makes perfect sense.’ “

Staff, he added,” sat down and went to go look at it “following the suggestion.

Mulvaney repeatedly referred to a cost analysis during his remarks to reporters. The White House has not made public such an analysis, despite requests to release it.

The White House has not said who made the final decision on where to host the summit. 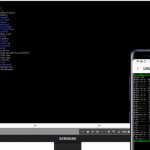 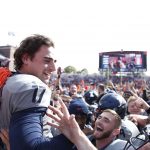