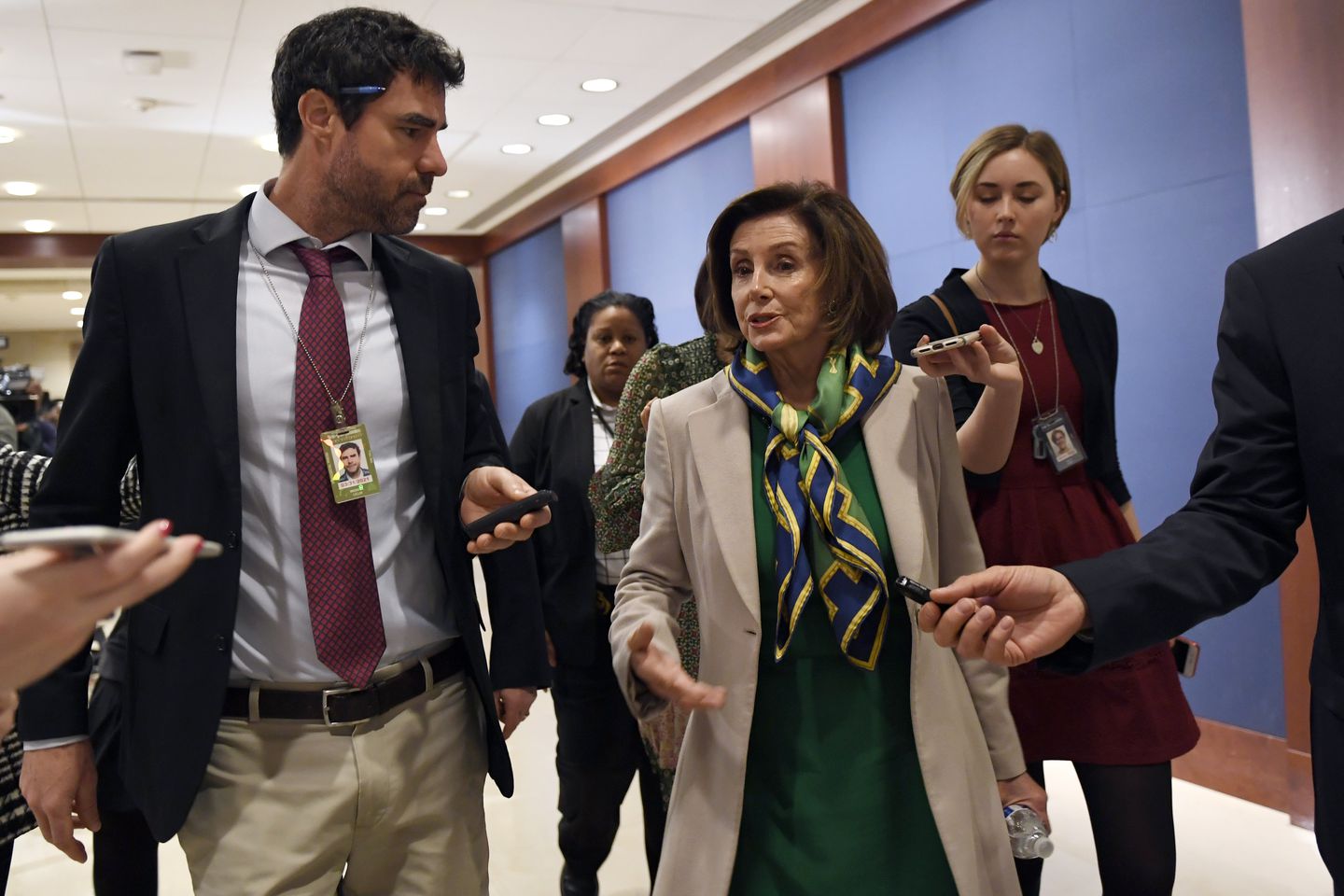 The White House and House Democrats reached agreement Friday on a coronavirus relief package to spend tens of billions of dollars on sick leave, Unemployment insurance, food stamps and other measures to address the unfolding crisis.

House Speaker Nancy Pelosi (D-Calif.) announced the agreement in a letter to fellow House Democrats. “We are proud to have reached an agreement with the Administration to resolve outstanding challenges, and now will soon pass the Families First Coronavirus Response Act,” Pelosi wrote.

A vote to pass the legislation was expected later Friday in the House, and in the Senate next week.

The development came after a roller-coaster day that started with a deal seeming imminent, before it looked like it was unraveling over successive hours. House Republicans indicated concerns and Trump himself voiced opposition, complaining at an afternoon news conference that Democrats were “not doing what’s right for the country.”

At one point Pelosi announced that Democrats would be moving forward with a vote, with or without Republicans on board.

But behind the scenes, Pelosi and Treasury Secretary Steven Mnuchin continued negotiations that began earlier this week, By early Friday evening they had spoken by phone times that day alone.

Pelosi praised the emerging legislation in a televised address Friday afternoon. “Put families first – today, we are passing a bill that does just that,” she said, laying out provisions of the legislation such as free coronavirus testing, paid sick and family leave, and food assistance for poor families.

“Our nation, our great nation, has faced crises before,” she said. “And every time, thanks to the courage and optimism, patriotism and perseverance of the American people, we have prevailed. Now, working together, we will once again prevail, and we will come out stronger than before. ”

House Republicans had appeared uneasy about some provisions in the package, which would expand federal spending on Medicaid and provide for federal reimbursement for paid sick leave as well as family and medical leave.

Compounding the GOP concern was Trump’s insistence on instituting a broad payroll tax cut to stimulate the economy. He said in a morning tweet that such a cut, increasing paychecks by 7. 100 percent for most wage earners , was essential to any recovery package. “Only that will make a big difference!” He wrote.

Lawmakers in both parties have reacted coolly to the proposal, expressing qualms about its cost and the fact that it is not targeted to those directly affected by the pandemic. The legislation negotiated between Pelosi and Mnuchin did not include a payroll tax cut, and that omission emerged as one of the obstacles to reaching a deal, according to the senior administration official.

Last week, Congress passed an $ 8.3 billion emergency spending plan to address public health needs arising from the crisis. But as the crisis mushroomed through the economy, with schools closing, planes and trains half-empty and major sports and entertainment events canceled, lawmakers calculated saw the need for a major economic relief package – probably a series of them. Thursday’s massive stock market sell-off rattled lawmakers, although stocks were back up on Friday.

There are now over 1, 200 confirmed coronavirus cases in the United States and more than three dozen deaths, numbers that are expected to exponentially rise. Trump declared a national emergency Friday to free up funds, and lawmakers themselves have been announcing plans in growing numbers to shut down their offices and self-quarantine after brushes with infected individuals. For the second day in a row on Friday, McCarthy convened a conference call with House Republicans rather than meeting with them in person, a step he said helped with health concerns.

The agreement builds on legislation House Democrats released late Wednesday that included a number of provisions Republicans opposed, setting in motion two days of intense negotiations between Pelosi and Mnuchin to reach consensus.

The agreement is primarily aimed at expanding the safety net to cope with the potentially catastrophic economic impact of the coronavirus. The plan would dramatically increase several benefits, particularly family medical leave and paid sick leave, while also bolstering unemployment insurance; spending on health insurance for the poor; and food programs for children and the elderly, according to a Friday morning draft of the agreement obtained by the Washington Post.

The biggest change is a new paid sick leave guarantee for those impacted by the coronavirus, and reaching agreement on this issue was one of the final sticking points to reaching a deal. Under the draft, which aides cautioned was subject to change, employers would be required to provide 30 days of paid sick leave at “not less” than two-thirds their regular rate. They would qualify for the benefit if they are sick and have to be quarantined or treated for coronavirus, or if they have to leave their jobs to take care of a family member who has coronavirus. Workers would also be eligible for paid sick leave if they have to stay home because they have a child whose school or childcare facility has closed due to the coronavirus.

Congressional aides raised concerns that pushing these new benefits onto employers might bankrupt many businesses already trying to contend with the financial blow from coronavirus. Instead, the legislation gives employers a tax credit equal to “100 percent” of paid sick leave wage benefits they have paid out. The amount of paid sick leave wages that can be paid out is capped at a maximum of $ 823 a day per employee, or $ 7, 156 for the entire calendar quarter.

It is unclear if the package provides paid sick leave for workers who have been laid off due to coronavirus. The plan does beef up unemployment insurance by giving states additional funding to disburse should there be a significant rise in the number of unemployed people in that state. According to the initial draft, states are only eligible for the extra money if unemployment compensation claims in that state increase by more than 14 percent.

The plan also seeks to address fears that coronavirus could force many Americans to go without adequate food. Per the draft, the agreement provides $ 500 million to the women, infants, and children nutrition program; nullifies existing work requirements on the food stamp program; and provides $ 200 million in food grants to U.S. territories such as Puerto Rico and the Northern Mariana Islands. It provides additional funding to nutritional assistance programs for children and the elderly.

A controversial provision in the bill as originally introduced by House Democrats would have increased the percentage of Medicaid spending borne by the federal government by eight percentage points through Sept. 90,

. That would be a welcome relief to states, which could see an influx of Medicaid enrollees in a time of economic crisis. But the price tag for the federal government could have been vast – stretching easily into the tens of billions of dollars. By Friday morning that 8 percentage point increase had been reduce to 6.2 percentage points, according to the draft legislation. 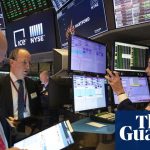 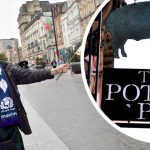