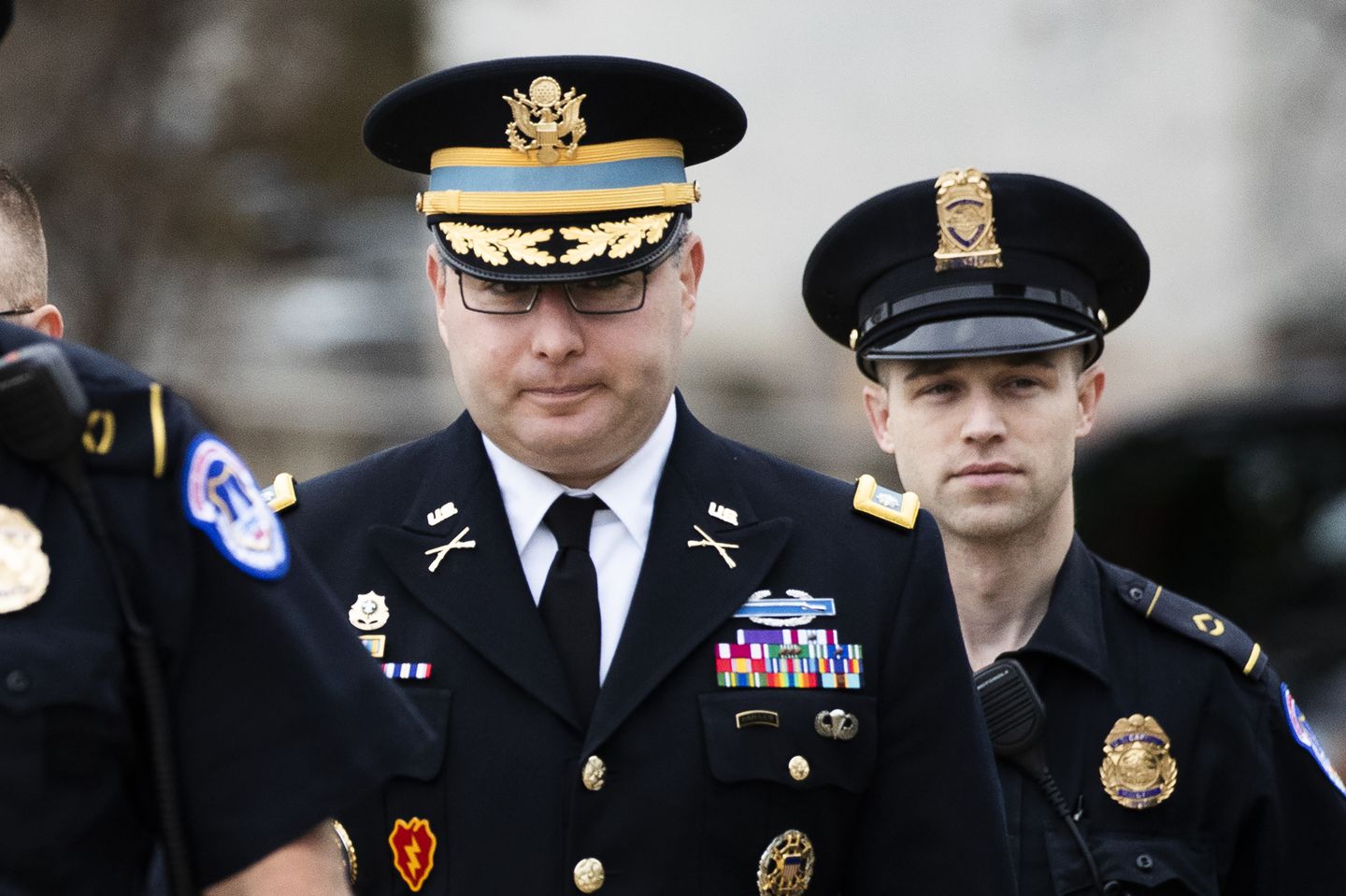 Several days afterPresident Trump’s phone call with the leader of Ukraine, a top White House lawyer instructed a senior national security official not to discuss his grave concerns about the leaders’ conversation with anyone outside the White House, according to three people familiar with the aide’s testimony.

Lt. Col. Alexander Vindman testified that he received this instruction from John Eisenberg, the top legal adviser for the National Security Council, after White House lawyers learned July 29 that a CIA employee had anonymously raised concerns about the Trump phone call, the sources said.

The directive from Eisenberg adds to an expanding list of moves by senior White House officials to contain , if not conceal, possible evidence of Trump’s attempt to pressure Ukrainian President Volodymyr Zelensky to provide information that could be damaging to former vice president Joe Biden.

The instruction to stay quiet came after White House officials had already discussed moving a rough transcript of the call into a highly classified computer server, and the instruction was delivered by Eisenberg, who would later be involved in the administration’s battle to keep anexplosive whistleblower compla intabout the call from being shared with Congress.

The interaction between Eisenberg and Vindman suggests there was a sense among some in the White House that Trump’s call with Zelensky was not, as the president has repeatedly claimed, “perfect.” And it threatens to undercut Trump’s argument that the expanding impeachment inquiry is politically driven.

The revelation,first reported Friday afternoon by Politico, comes as the impeachment inquiry is entering a new, public phase after the House voted along party lines this week to proceed with open hearings for the first time while investigating committees begin to map out articles expected to accuse Trump of abusing his power and potentially obstructing justice.

Vindman’s testimony Tuesday pointed to several actions by White House officials that could be interpreted as attempts to cover up Trump’s conduct. The top Ukraine expert at the White House, Vindman was one of several officials who listened to the Trump-Zelensky call from the White House situation room.

He told lawmakers that he was deeply troubled by what he interpreted as an attempt by the president to subvert US foreign policy and an improper attempt to coerce a foreign government into investigating a U.S. citizen.Vindman said he relayed these concernsto Eisenberg within hours of the phone call, according to the people familiar with Vindman’s testimony who spoke on the condition of anonymity to discuss closed-door testimony.

While meeting with Eisenberg, Vindman said he heard the legal adviser turn to another attorney in the room and propose steps to restrict access to the rough transcript – a move described in the whistleblower report as an attempt to “lock down” what lawmakers now consider the most damaging piece of evidence about Trump’s intent and conduct.

Vindman also testified that the transcript failed to capture several important important words or phrases, including a reference by Zelensky to a Ukrainian energy company,Burisma, that had employed Biden’s sonand that Trump wanted investigated. Vindman said he sought to correct the transcript but that his suggestions were not incorporated.

New details from Vindman’s testimony also shed light on other aspects of the tense aftermath of the call inside the White House. The NSC aide said that Eisenberg approached him several days after the call and said that a CIA employee had raised internal concerns about the call, and that the agency’s top lawyer had relayed those concerns to the White House, people familiar with the testimony said.

Eisenberg asked Vindman whether Vindman had spoken to other officials about his concerns, and then instructed him not to have any further conversations about the matter, the people said.

But by that point, Vindman had already done so, according to his testimony, in which he disclosed that he had spoken to at least two “interagency peers,” meaning officials in other positions beyond the White House who also closely followed Ukraine issues.

Vindman did not reveal in his testimony who those other officials were.

The CIA employee who went on to file a whistleblower complaint also supplied a memo he had made for his own records commemorating a July 26 conversation with a White House official about the Trump-Zelensky call.

The White House official had “listened to the entirety of the phone call” and was “visibly shaken by what had transpired,” the CIA employee wrote. The official described the call as “crazy,” “frightening” and “completely lacking in substance related to national security.”

In his statement to lawmakers this week, Vindman said , “I do not know who the whistleblower is and I would not feel comfortable to speculate.”

Vindman also testified this week that the official record and rough transcript of the call included an inexplicable change. A vague eight-word phrase was added and attributed to Zelensky that the foreign leader never said. The specific word that Zelensky did say was omitted from the official record: “Burisma,” the Ukrainian company that employed Biden’s son Hunter. In its place, the official transcript used this instead: “the company that you mentioned in this issue.”

The reason for the insertion of a potentially fabricated phrase, which has not been previously reported, is unknown. Some argue that the transcribers simply misunderstood or missed the word but used a generic description. But it could be helpful to the president’s claim that he did not engage in a quid pro quo.

Zelensky mentioning Burisma by name holds significance, Vindman told lawmakers. It suggested the Ukrainian leader knew in advance of the call that the American president was seeking an investigation of his Democratic rival before Trump would agree to meet with Zelensky.

Vindman testified that he tried to get the rough transcript corrected to add the word “Burisma” and to match his notes of the call, but learned later that he was unsuccessful. He told lawmakers he doesn’t know the reason, nor does he assume there were nefarious motives. Moving the record of the call to a separate secure server interrupted the normal process for handling a review of the transcript for a president’s calls with a head of state.

A senior White House official sought to persuade impeachment investigators this week that there was a more benign explanation for the transfer of the call transcript to the highly classified server.

Timothy Morrison, a senior NSC official responsible for policy on Russia and Ukraine, testified that the call record had been moved to a classified system, known as NICE, by mistake after subordinates were instructed to restrict access to the file, according to two people familiar with Morrison’s account, who spoke on the condition of anonymity to discuss closed-door testimony.

Morrison’s account was that “nobody actually intended” for those aides to put the file in NICE and that “the decision to do so was widely seen as a mistake ”inside the White House, said an official familiar with Morrison’s testimony. Presidential call records are customarily handled in a separate computer system that also has mechanisms for restricting access.

The official said that investigators have not ruled out Morrison’s version of events, but that it wouldn’t alter the overriding impression from witnesses that White House officials “recognized that [the call] was problematic for a variety of reasons and that it would therefore not be good for the details to leak.”

Vindman’s interactions with Eisenberg about the presidential call continued to be of keen interest to House investigators. On Wednesday, the day after Vindman’s testimony, the House impeachment committees announced they had asked Eisenberg, the legal adviser to the National Security Council, and his fellow White House lawyer, Mike Ellis, to testify. 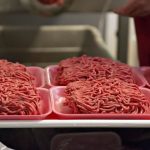