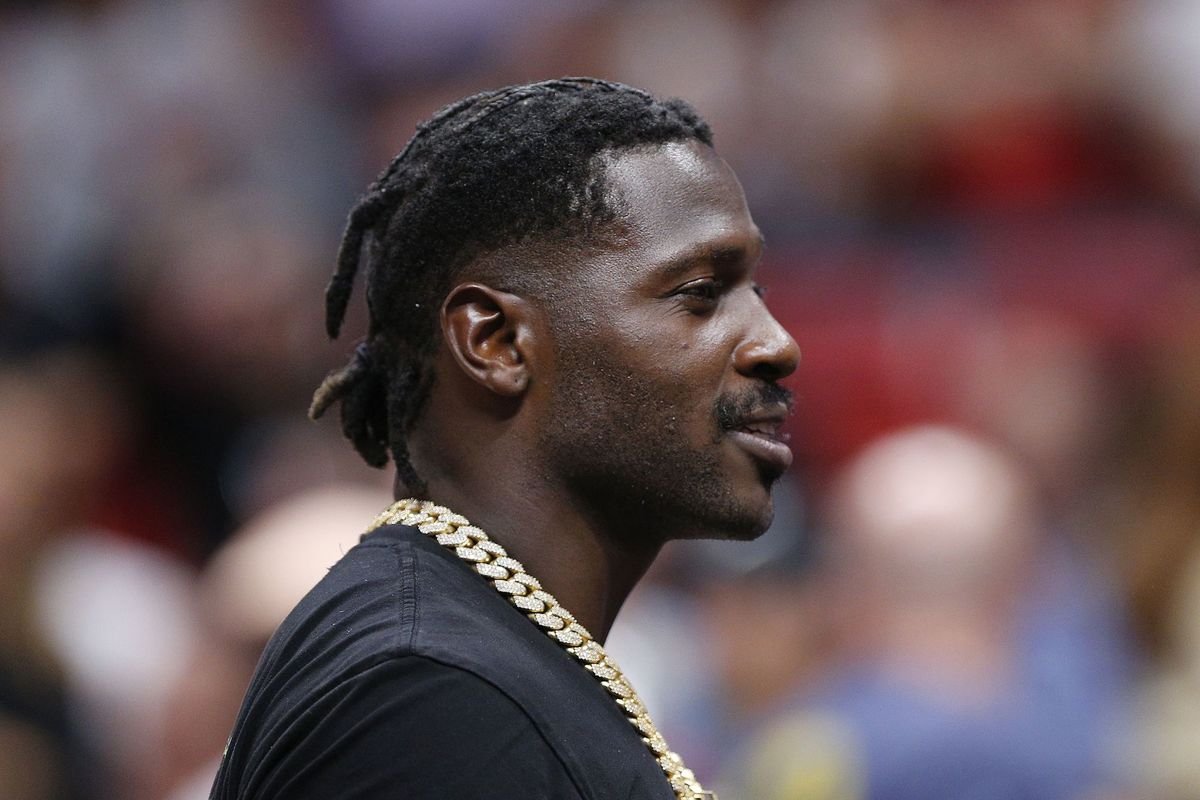 Tavarius “TJ” Jackson, head coach of the Atlantic Eagles in Delray Beach, Florida, appears to be a skilled high school football coach. After all, bad coaches usually don’t make the playoffs. However, even the best coaches can make bad decisions.

Using motivational speakers before and after games – whether the team wins or loses is – a common practice by coaches at all levels. This is especially true for high school football. What better way is there for a coach to show he knows what he is talking about than to have one of his former players come to talk to his team?

It doesn’t even have to be a former player. Kids look up to professional athletes and often do their best to emulate them. So, in that respect, any NFL star could work.

Who Thought This Was a Good Idea?

Okay — had he done it last year, it would have been a genius move. Back then, Antonio Brown was the kind of guy you wanted speaking to high school kids. He worked hard, he played hard, and he was extremely successful.

But now? He has been accused of sexual assault – not once, but twice. He acted so incredibly foolish and childish that theOakland Raiders) didn’t want him anymore. He toed the line duringhis short tenurewith the Patriots, but thenburned that bridgeafter he got cut.

While he didn’t do anything to earn the money, hefiled several grievancesagainst both teams trying to recoup the salary he lost for acting like a fool. Then he actually thought the Patriotsmight welcome him back

Brown can’t control himselfon Twitterorin public situations– and doesn’t seem to think he has done anything wrong. But with his career hanging by a thread, he still tweets out statements that arestupid and ill-advised.

He is not the kind of guy that needs to or should be speaking to kids.

Then Again, He Did Give a Good Speech

The circumstances that led to Brown talking to the team are unknown. There is no apparent connection between Jackson and Brown. Brown went to a different Miami-area high school. In his brief time in the NFL, Jackson and Brown did not play together (nor did they play their college ball together).

There is nothing online that indicates Brown has any connection with Jackson’s non-for-profit, Prep & Sports.

It could have just been one of those happy coincidences where Brown was watching the game, and then asked to talk to the kids afterward. Maybe Jackson talked to Brown ahead of time about sending the right message. We don’t know.

Brown is the last person kids should look up to now, but he is still proof that hard work can pay off. From what the clip shows, his message was a good one. 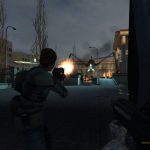