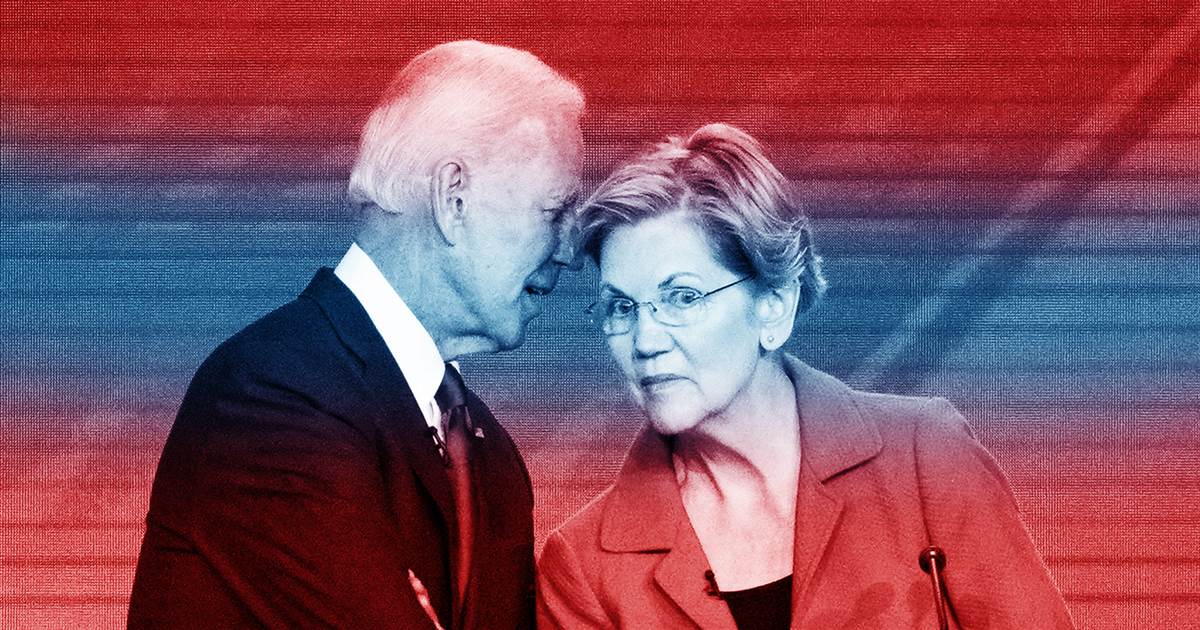 HOUSTON – The Democratic Party still has no clear direction.

The marquee matchup forThursday night’s debatehere at Texas Southern University, between former Vice President Joe Biden and Massachusetts Sen. Elizabeth Warren – a test of the establishment front-runner against the rising liberal insurgent – was mostly a dud.

That was good for both of them – bad for the also-rans – and unlikely to change the basic dynamics of a race in which no candidate is close to carrying a majority nationally or in any of the early state contests.

Here’s how the candidates fared – from those who gave their campaigns a likely boost to those who mostly missed the mark:

Sen. Elizabeth Warren, D-Mass .:She kept to her game plan, which is to communicate directly to voters – largely ignoring her opponents and moderators. Warren still hasn’t answered big questions about how she plans to implement some of her more ambitious agenda items or to pay for them, but that hasn’t arrested her rise so far.

Former Vice President Joe Biden:He came to fight; and his fans had good reason to be reassured by both his more aggressive posture toward his foes and his energy. But his “A” game still had some weak spots: he fumbled on a question about race at the historically black college and offered up word salad on some answers.

Former HUD Secretary Julian Castro:His punchy performance may have been the most noteworthy of the night and would score highest on a volatility index. Many observers thought his attacks on Biden over immigration and even the former vice president’s instant recall would backfire. But others saw him saying out loud what Biden critics are thinking, and possibly opening a path to donations and new voters.

South Bend Mayor Pete Buttigieg:No one had ever told the story of coming out as gay during a presidential debate before Buttigieg did Thursday night, a historic political first. He gave the kind of smart, thoughtful answers to various questions that Democrats have come to expect from him, but didn’t seize control of the stage for long periods of time.

Sen. Kamala Harris, D-Calif .:Harris had several awkward moments, including when she made a joke about President Donald Trump’s size – comparing him to the wizard in “The Wizard of Oz. ” It was Trump she focused on this time, instead of her Democratic rivals, and that may have kept her out of damaging scrapes.

Former Rep. Beto O’Rourke, D-Texas:He’s at the point at which other candidates are praising him for his handling of shooting massacres in his home state – both a sign of their respect for his dedication and sincerity on the issue but also perhaps an indication that they are not threatened by the prospect that they might aid him. O’Rourke spoke passionately about gun control Thursday night.

Sen. Cory Booker, D-N.J .:If his goal was to offend no one, he succeeded. But that may be too little to convince many voters to jump ship from other candidates and join his cause.

Sen. Amy Klobuchar, D-Minn .:Her best moment of the night came in her closing when she described fighting for longer guaranteed hospital stays for new mothers in her home state. She opened aggressively, alluding to Warren’s refrain of “I’ve got a plan for that” and saying “I’ve got a better way.” But Klobuchar didn’t get much air time and didn’t distinguish herself much from the pack.

Sen. Bernie Sanders, I-Vt .:Sanders became visibly agitated during some of his exchanges with Biden over health insurance plans, as well as their past votes on the Iraq war and other issues. But there wasn’t much new from Sanders – or from the candidates who portray his policies as out of the mainstream.

Andrew Yang:The businessman-turned-neophyte politician talked about a plan to give away $ 1, 000 a month to more families as he promotes his universal basic income idea, he racially stereotyped himself and he made several jokes that fell flat. It remains unlikely that he will win the Democratic nomination.

Jonathan Allen is a Washington-based national political reporter for NBC News who focuses on the presidency.

Lauren Egan reports for NBC News, based in Washington. 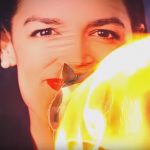 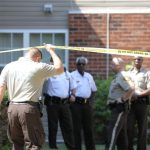