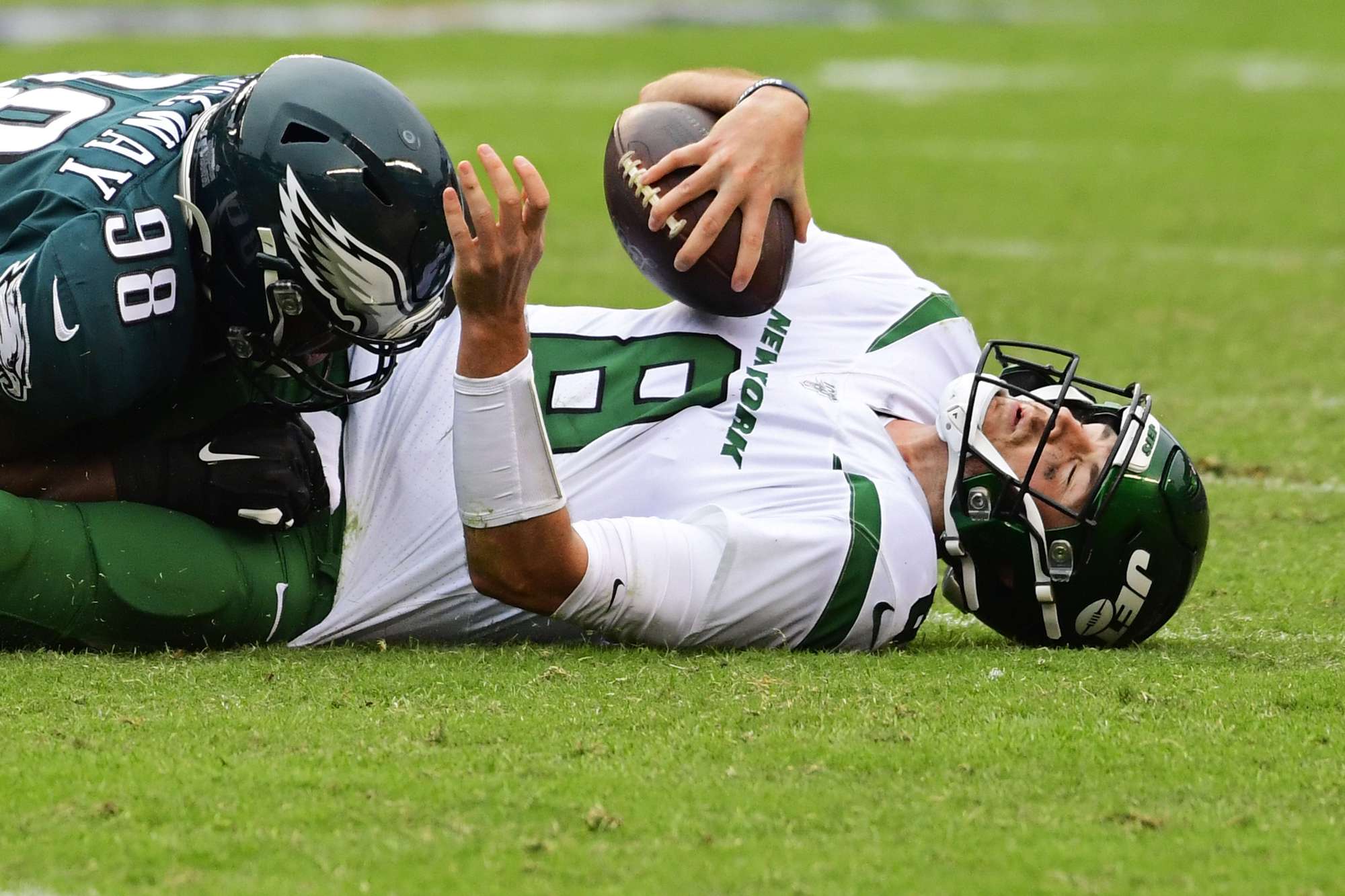 When the 2019 season started, Luke Falk was probably just glad to be on an NFL roster. When he was pressed into service back in Week Two following the injury to Trevor Siemian (who was playing becauseSam Darnold had mono), he was likely on top of the world. But then a few weeks later, he was cut by the Jets.

However, the Jets have not heard the last of Falk, who justsmacked the team with an injury grievanceover a hip injury that requires surgery.

NFL Injury Grievance Scandal Comes to a Head with the Jets

The Jets will likely deny the quarterback had an injury when the team cut him and point to their injury reports — which do not include Falk.

But it is not hard to imagine he suffered an injury during his brief time as the starting quarterback for the Jets. In his two starts, the opposing defenses sacked him 14 times and recorded a staggering 27 hits.

The Jets will likely blame Falk, claiming they can’t do anything about an injury they didn’t know existed. But it is not unusual for football players to not talk about injuries. This is especially true for guys like Falk working on their third team in three years, and playing only because two other players went down with injuries.

Should that absolve the Jets?

However, Falk’s grievance could point to a more significant problem, with the Jets and maybe even the entire NFL.

Not the First Jets Injury Controversy This Year

He was acquired via trade from the Oakland Raiders in the offseason. He got released after having a surgery the team did not approve of to repair a torn labrum in his shoulder. The injury initially happened during training camp. But it got re-aggravated during Week Three against the Patriots.

The team thought that since he could play through the injury for the first three weeks, albeit with help from painkillers, he should finish the season. But he said the pain had become too much, so he went ahead with the surgery.

Before cutting him, the Jets also fined him for skipping practice. He is hoping to recoup that money and his salary for the rest of the season.

This Is a League-Wide Problem for the NFL

Improper and incorrect medical care is not an issue specific to the Jets.

Washington Redskins offensive lineman Trent Williams was told by the team years ago that the cyst on his headwas not a problem; it was benign. But then he found out during the offseason that it was cancerous.

Who can ever forget the TJ Yates concussion? Or worse –Case Keenum’s from his time with the Rams in 2015?

There are likely many more such cases that we never hear about. Players either say nothing or reach injury settlements with their teams.

If they plan on continuing to play, they may even feel like they need to remain quiet. Otherwise, they may not get another shot. So, they say nothing to keep their NFL dream alive.

Player health and safety should be a priority. To that end, the CBA has required since 2011 that team doctors put the needs of the player before that of the team.

But as more and more injury grievances come to light, it doesn’t seem like that is the case. It sounds like team doctors are still putting the team’s needs first.

It looks like a potential class-action lawsuit just waiting to happen. 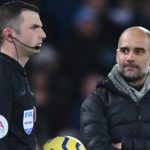 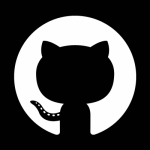