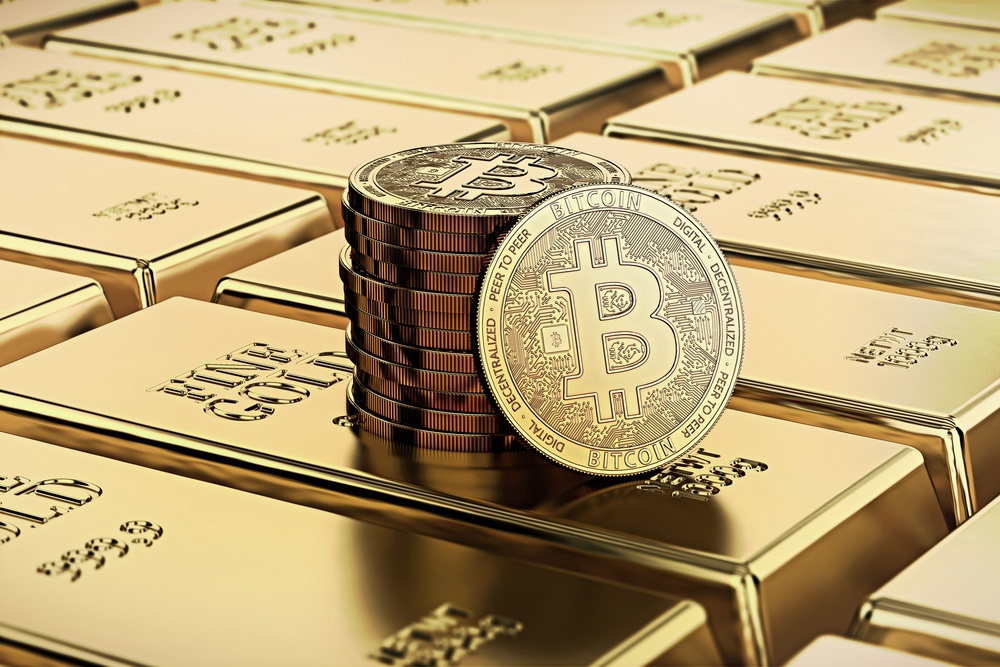 Bitcoin can appeal to accredited investors

Given the large discrepancy in the market capitalization between bitcoin and gold,bitcoin has more potential to grow in valueover the short to medium term than gold.

Recent estimates place themarket cap of gold to be around $ 7.3 trillionwhile the market cap of bitcoin is hovering at around $ 166 Billion.

However, bitcoin has ahigh level of liquidityin both the global cryptocurrency exchange and over-the-counter (OTC) market, with open interest on widely used margin trading platforms such as BitMEX nearing $ 1 billion.

Bitcoin has consistently outperformed gold, which tends to be stable throughout extended periods of time as a traditional safe-haven asset alongside bonds, likely due to the growing number of investors that acknowledge the potential of the asset to evolve intoa major alternative store of value.

So far into 2019, contrary to popular belief, bitcoin has failed to demonstrate the characteristics of a safe-haven asset; ithas not shown an inverse correlationwith the global equities market nor followed the price trend of gold and bonds.

Still, supported by anoticeably strengthening infrastructurefor accredited and institutional investors as seen in the performance of NYSE parent company ICE’s Bakkt and financial institutions such as Fidelity, bitcoin has started to become more appealing towards a broader base of investors.

A catalyst for gold could be a negative factor for cryptocurrencies

During periods of uncertainty and doubt in the global economy, investors tend to move away from the equities market andre-enter the safe haven market.

As such, in December 2018, when fears of recession and a stock market correction hit their peak, thesell-off of volatile and “risky” assets intensified.

Some theorize that bitcoin could have been impacted by worsening macro trends in late last year, triggering a near 50% pullback to the low $ 4, 000 s.

In the upcoming months, however, with brightening sentiment around US-China trade talks andpositive jobs reports, strategists are anticipating the US stock market to perform strongly, advising investors to move away from traditional safe havens to high-yield bonds and equities.

Gold isexpected to remain stable as many investors are still cautiousabout various geopolitical risks. It remains to be seen whether such an environment would allow bitcoin to enter 2020 outperforming gold, once again. 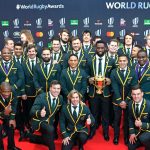 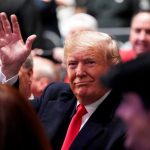