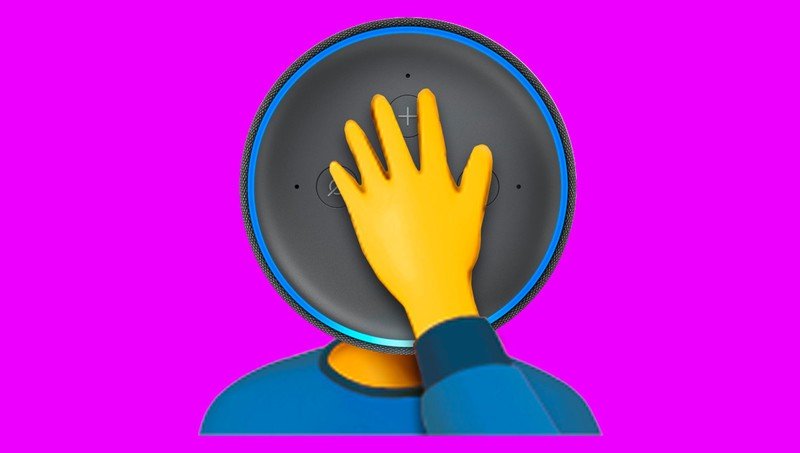 We’ve been trackingBlack Friday dealsfor quite some time now, and now that the day is coming to an end, we’ve realized that this year Black Friday deals were really not all that great. There were a few deals that were showcased as the ads surfaced throughout November that were enticing, but outside of what was shown off there was not a whole lot that drew any excitement.

Last year was a great year for anyone looking to buy an Echo Dot, Fire TV Stick, or just about any other Amazon product. The reason behind this was that Amazon had just released the new devices about a month and a half before Black Friday, so it was the first time we saw price drops on these items. Many of them were 50% off or better, and now this year we are seeing the same prices, or some are just a dollar or two lower.

A great example of this was the Echo Dot. Black Friday 2018 dropped it from $ 50 down to $ 24, and now in 2019 Amazon is selling it for $ 22. Many of the other items, like the Fire TV Sticks, Fire Tablets, Ring Alarm System, etc are in the same boat. We aren’t saying that at $ 22 the Echo Dot isn’t a great buy, but when you compare the savings year over year, it’s hard to be excited about something being just $ 2 less.

Amazon’s most popular smart speaker is going to get a lot more popular at this price point. Use the Echo Dot to talk to Alexa, control your smart home with your voice, play music, or set up an intercom between Echo Dots throughout the home.

This one was a bit tricky, and if you weren’t really in the loop you may not have known this was even a thing. Several of the Black Friday bundles that came with additional games included the first-generation hardware, instead of the second. That’s pretty unfortunate because therevised Nintendo Switch offers better battery lifeand more.

This is the first major discount to reach the new Lite edition of the Nintendo Switch console. This model is designed for portability and has built-in Joy-Con controllers. Use the following code during checkout to score today’s deal while you can.

DNA Kits were no where to be found

For the past few years, DNA Testing Kits were a huge part of Amazon’s Prime Day and Black Friday plans. They were all over the place, nearly every brand slashed the pricing, and this year they just kind of existed in the background. There was a discount from AncestryDNA of about $ 10 on its kit, which did bring a new all-time low, but outside of that many of the others sat closer to full price than they did to being on sale.

Use the prepaid package in this kit to send a saliva sample to Ancestry You’ll soon receive an ethnicity estimate with information on where your ancestors are from, how they moved around the world over time, and more.

Apple surprised us with some of the best deals in town

Not all of the deals were bad this year. One of the biggest surprises this year was most of Apple’s latest hardware being on sale at various retailers. From AirPods to Apple Watch and iPad, you didn’t have to look very far to find something Apple makes for less.

The 10 .2-inch iPad was just released back in September and Black Friday slashed the price of it by $ 80, and the latest-generation AirPods dropped all the way to just $ 129. There were also a handful of discounts on the iPad Pro, the Apple Watch 3, 4, and 5 were on sale, and tons of accessories like the Apple Pencil, cases, and more were deeply discounted.

Does this mean Cyber ​​Monday is doomed as well?

This year Black Friday was a week later in November than it was last year. This leads to less time for consumers to shop between Black Friday and the holidays, and forced retailers to kick off sales earlier in the month. We can’t help but wonder what this means for Cyber ​​Monday, as this year it actually takes place in December instead of November.

Was Black Friday just a test this year, and all the reasl deals will come out to play on Cyber ​​Monday? We are hoping to see some great offers kick off on Monday, and will be covering all the deals as they happen. Stay tuned to see if Cyber ​​Monday can beat out Black Friday this year. 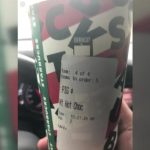