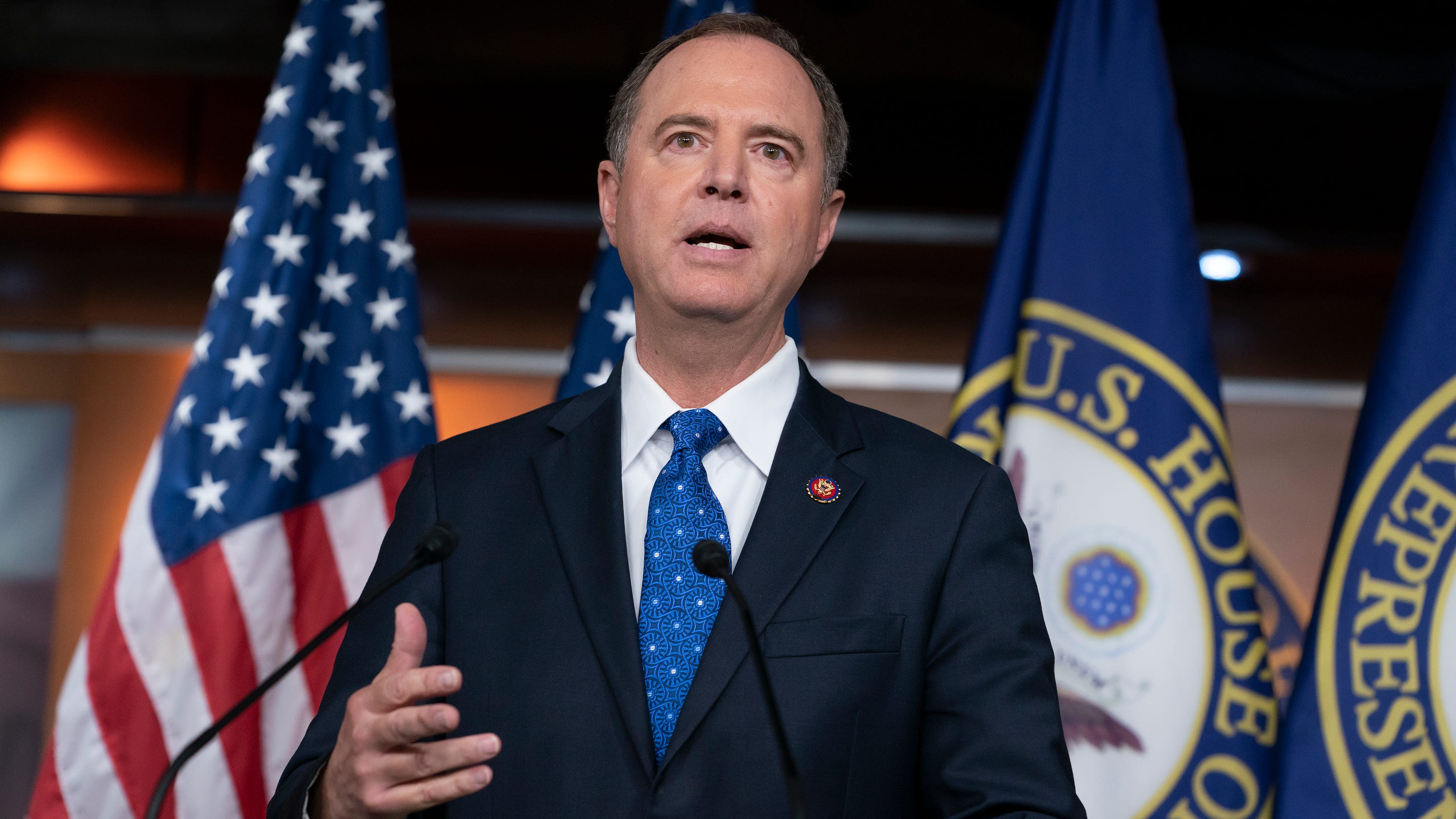 Chairman of the House Intelligence Commitee says the transcript of the phone conversation between President Donald Trump and the Ukranian president shows’ a shake down of a foreign leader. “(Sept. 25)     AP, AP

WASHINGTON – Lawmakers will demand answers Thursday from the Trump administration’s top intelligence official on why he resisted giving Congress a whistleblower complaint on an “urgent” national security matter.

Acting director of national intelligence Joseph Maguire will appear before the House Intelligence Committee to testify about the complaint that ignited an impeachment inquiry over Donald Trump over communications with Ukraine.

Maguire’s testimony comes after a report in the Washington Post said Maguire – who became acting DNI last month – threatened to resign over concerns the White House might **** him to stonewall lawmakers.

The Post cited current and former officials familiar with the matter, though Maguire issued a statement saying, “at no time have I considered resigning my position since assuming this role on Aug. 16, 2019. “

The whistleblower, who has not been identified publicly, filed the complaint Aug. 12 to the inspector general for the intelligence community, Michael Atkinson, who found it credible and urgent. But Maguire and the Justice Department blocked Atkinson from passing along the complaint along to Congress immediately as required by law.

That led to a standoff that was ultimately resolved Wednesday when th e complaint was sent to Capitol Hill.

The conversation took place during a time when the president was holding back hundreds of millions of dollars in military aid that Congress had approved for Ukraine.

Democrats said Trump’s actions were an egregious abuse of power, but Trump has insisted there was nothing improper in his call with Zelensky. He has said he did not present the Ukrainian president with a “quid pro quo” demand for an investigation of Biden in exchange for freeing up the military aide.

Trump offered his own preview of the DNI hearing, sending out a series of tweets and re-tweets that defended his actions and denounced the impeachment drive.

“THE GREATEST SCAM IN THE HISTORY OF AMERICAN POLITICS!” he said in one post.

Intelligence Committee Chairman Adam Schiff, D-Calif., said Maguire should have provided the complaint because his job includes preventing election interference. Schiff said Maguire could have passed along the complaint despite the Justice Department’s opinion calling for keeping it confidential.

“That whistleblower needs to be given the complete freedom to report any allegations of wrongdoing that have come to that whistleblower’s attention, ”Schiff said. “We will not brook any kind of interference, given how pervasive this coverup apparently is.”

The whistleblower’s lawyer, Andrew Bakaj, issued a statement Tuesday supporting the Senate’s unanimous vote for Congress to receive the complaint. Bakaj also confirmed he asked Maguire for guidance about security practices for the whistleblower to testify before the intelligence committees.

Is it an ‘urgent’ concern?

Jason Klitenic , general counsel for the director of national intelligence, has said that Maguire and the Justice Department determined that the complaint didn’t qualify as an “urgent concern” requiring disclosure to Congress.

The whistleblower is eager to testify and the committee could hear from the person as early as Thursday afternoon, Schiff said. But Schiff said this individual is worried about further retaliation, after Trump criticized the person as “highly partisan” with uncertain loyalty. Trump tweeted that the whistleblower’s lawyer had political bias, had contributed to Biden’s campaign, and had worked for Democrats Hillary Clinton and Senate Minority Leader Chuck Schumer of New York.

“There has already been retaliation by the president, ”Schiff said. The committee must ensure “that no one is sitting next to them, trying to put a gag on what they can say.”

Maguire, a former vice admiral in the Navy and former head of the National Counterterrorism Center, issued a statement Tuesday saying he swore an oath to the Constitution 11 times during his 36 years of public service and upheld his responsibility “every step of the way.”

“I am committed to protecting whistleblowers and ensuring every complaint is handled appropriately,” Maguire said. “I look forward to continuing to work with the administration and Congress to find a resolution regarding this important matter.”

What’s going on with Trump and Ukraine? And how does it involve Biden and a whistleblower complaint? 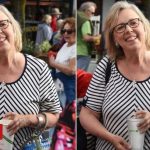 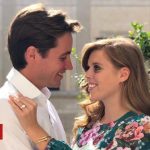