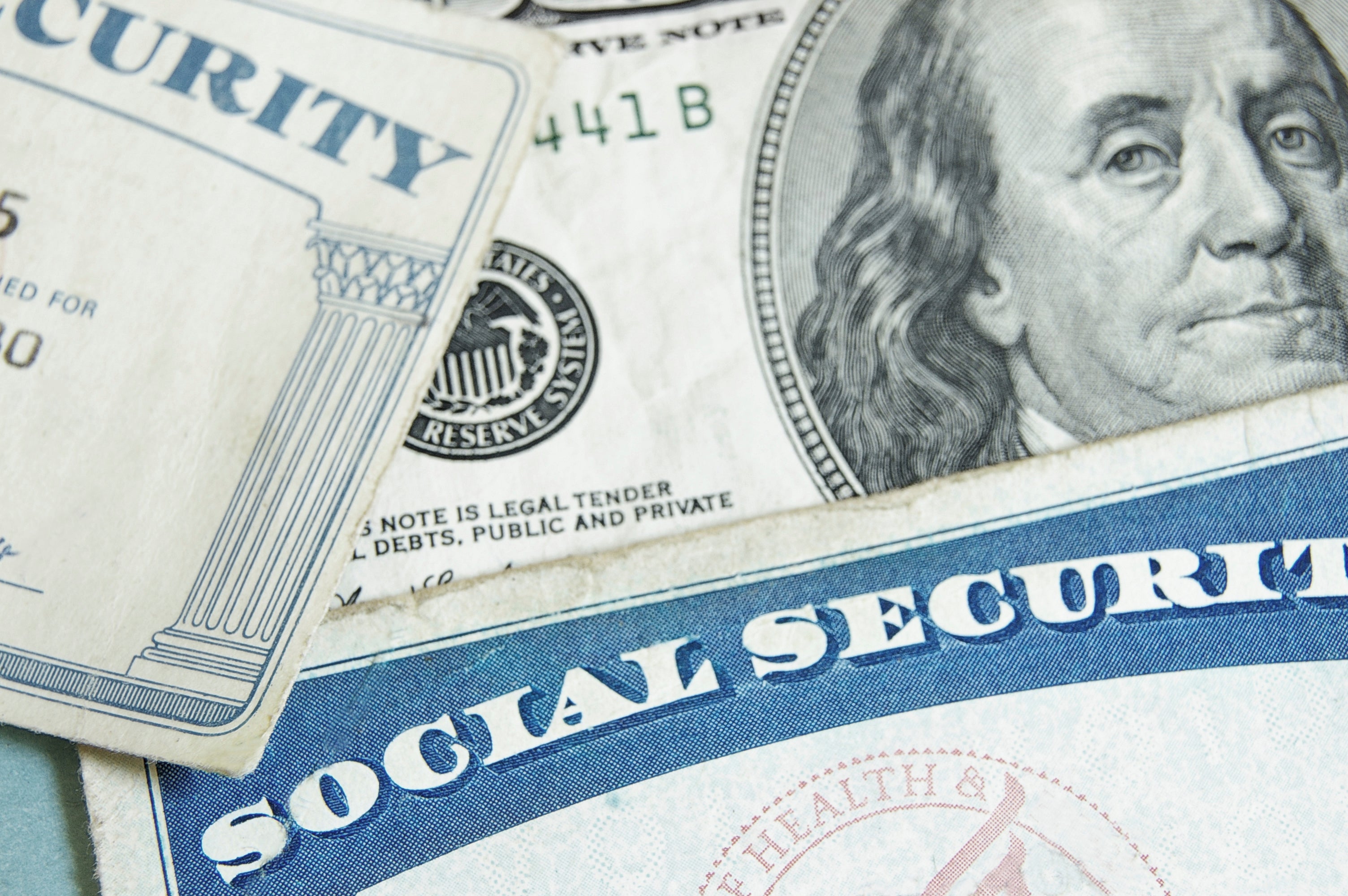 Social Security benefits can help bridge the gap between what you have saved for retirement and what you need to live comfortably during your golden years. For many retirees, those monthly checks make up a significant chunk of their income.

How much you receive each month in benefits depends on what age you begin claiming. If you claim at yourfull retirement age(FRA), you’ll receive 100% of the benefit amount you’re entitled to each month . But if you claim earlier than that, your benefits will be reduced – by up to 30% if you have an FRA of age 67 and claim at age 62. On the other hand, if you wait until after your FRA to claim, you’ll receive a boost in benefits each month. That extra money can make a big difference, too, as those with an FRA of 67 can receive an additional 24% each month by waiting until age 70 to claim. 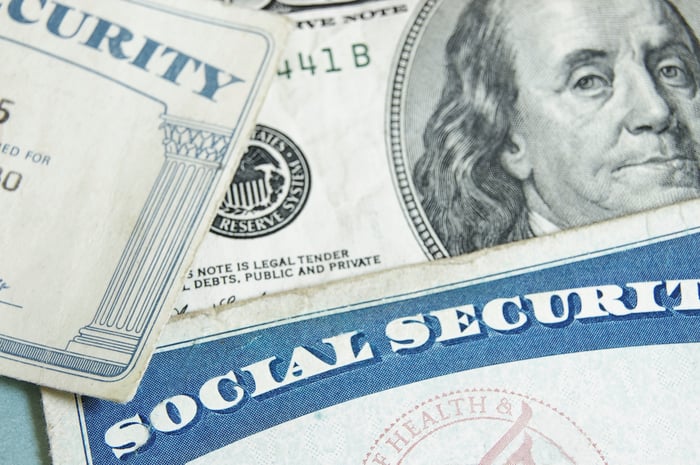 However, very few people choose to delay claiming benefits until 70. In fact, only 4% of women and 2% of men claim at 70 or later, according to a report from the Center for Retirement Research at Boston College. The most popular age to claim, the study found, was age 62, with 48% of women and 42% of men claiming at this age.

If you receive the smallest checks by claiming as early as possible, why do so many people claim at this age? There are a few common reasons.

1. You need the money now

Some people may have no choice but to claim benefits early, even if they know they could receive more by waiting.

For instance, if you lose your job in your early 60 s and can’t find another, you may be forced into an early retirement whether you’re ready for it or not. And if you don’t have enough saved to make ends meet, you might need to claim Social Security early just so you can get by financially.

In this scenario, you may have no other option than to claim benefits at 62 if you have to retire with little to nothing saved. But with a little planning, you may be able to avoid that scenario entirely. The earlier you start saving, the easier it will be tobuild a healthy retirement fund. Then even if you are forced to retire sooner than you’d planned, you’ll still have some savings to live on so you won’t need to depend entirely on Social Security benefits.

2. You don’t expect to spend decades in retirement

In theory, the amount you receive in Social Security benefits over a lifetime should be roughly the same regardless of whether you claimed early, at your FRA, or later. That’s because if you claim early, your checks will be smaller, but you’ll receive more of them. Wait to start receiving benefits, and you’ll receive fewer checks, but they’ll be bigger. If you live an average lifespan, your lifetime benefits will theoretically end up being roughly equal no matter when you claimed.

In reality, though, life doesn’t always work out so perfectly. Sometimes, you can come out ahead by claiming benefits at a certain time.

If you’re currently facing health issues and don’t expect to live into your 80 s or beyond, it might be a smart decision to claim sooner rather than later. After all, if you wait until 70 to begin claiming benefits and spend only a few years in retirement, that doesn’t give you much time to enjoy your money.

Of course, there’s no way you can predict how long you’ll live, so it might be tough to decide whether you’re better off claiming earlier or later. But do your best to be honest with yourself about your health, and look into your family health history, too. If everyone in your family has lived to be 100 and you ‘re in the best shape of your life, it might be best to delay benefits. But if you’re not in the best health and you have a family history of certain illnesses or conditions, it may be smart to claim early and make the most of your money while you can.

3. You’re ready to start enjoying retirement as soon as possible

Even if you can afford to hold off claiming benefits, you may not want to if you’re ready to start enjoying your retirement as soon as you can. You might be receiving smaller checks by claiming early, but if you don’t need the extra money you’d receive by waiting to claim, you might be fine with that.

Sometimes, claiming benefits early can make the difference between just getting by in retirement and living a comfortable and enjoyable lifestyle. Especially if you have big plans for retirement – like traveling across the country or learning exciting new hobbies – you may not be able to afford that lifestyle on your savings alone. However, the extra income you’d receive from Social Security can help you achieve those dreams. Although you won’t receive as much per month by claiming at 62 as you would by waiting to claim, you might be willing to sacrifice some extra money to be able to start living your retirement dreams sooner rather than later.

Choosing when to claim Social Security benefits is a big decision, and it’s not one to be made lightly. For some people, the extra money you’d receive by delaying benefits until after your FRA is worth the wait. But for others, the best decision is to claim as early as possible and immediately start making the most of your money. 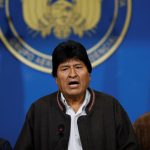