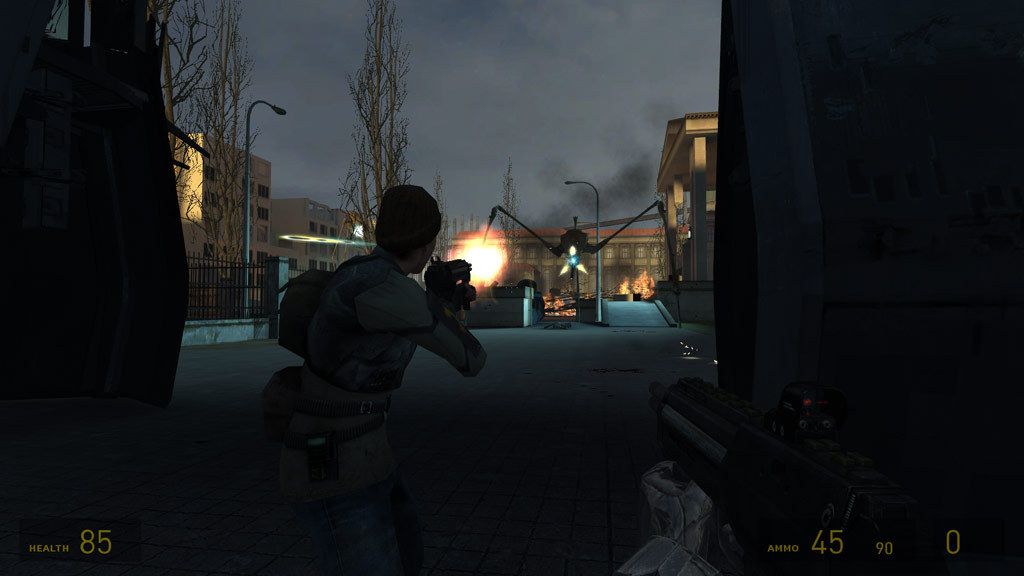 The internet has beenbuzzing with excitement over Half-Life Alyx, the first new title in a franchise that has been dormant ever since 2007. Now, 12 years after the last game released, we’ll be getting a brand-new entry.

Obviously,this is massively exciting for many reasons, chief amongst them the fact that it’s restarted speculation about a possible third main entry into the series.

However, as much as a potential Half-Life 3 sounds exciting, it does pose some interesting problems. The last game ended with a cliffhanger. Fans have been debating where the series is going to go ever since. The main issue this causes is a high-level of fan expectation.

In many ways, it would probably be better if Half-Life 3 never comes out at all.

Valve has a very specific method of creating video games. “Valve-Time” is a well-known industry term for the difference between the company’s promised release dates and the dates their games actually come out. Part of the reason for this is that Valve tends only to release something when they’re entirely pleased with it.

While this has given us some legendary games in the past, it is also the reason that we’ve not seen a new Half-Life game since 2007. At this point, it’s hard to imagine Half-Life 3 ever living up to more than a decade of self-built hype. I like to call this “pulling a George Lucas.”

Even If It Is Great, It Won’t Be Enough

Even if Valve does release Half-Life 3 and itdoesget amazing reviews, it’ll still fall short. Even if it managed to tie up all the loose story threads in a way that everyone satisfied everyone, it would ultimately end up feeling hollow.

It’s not just that we’ve waited 12 years for something to happen. Those 12 years were filled withspeculation, hoaxes, and dreams from all sides.

The amount of time and energy people have poured into loving the series can never be matched by any actual game. Even a game made by Valve.

Over the years, the company has gone from not being able to do any wrong, to a company whoabuses hats for profits. Not to mention a company with a storefront loaded with more garbage than the New York Harbor.

While we all might want Valve to come back and prove they ‘ ve still got it, the chances are that’s not happening. At this point, it’s probably better that Half-Life 3 remains a product our imaginations. Either that, or we’re going to end up with anotherDuke Nukem Forever. 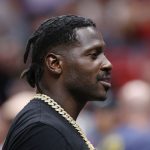