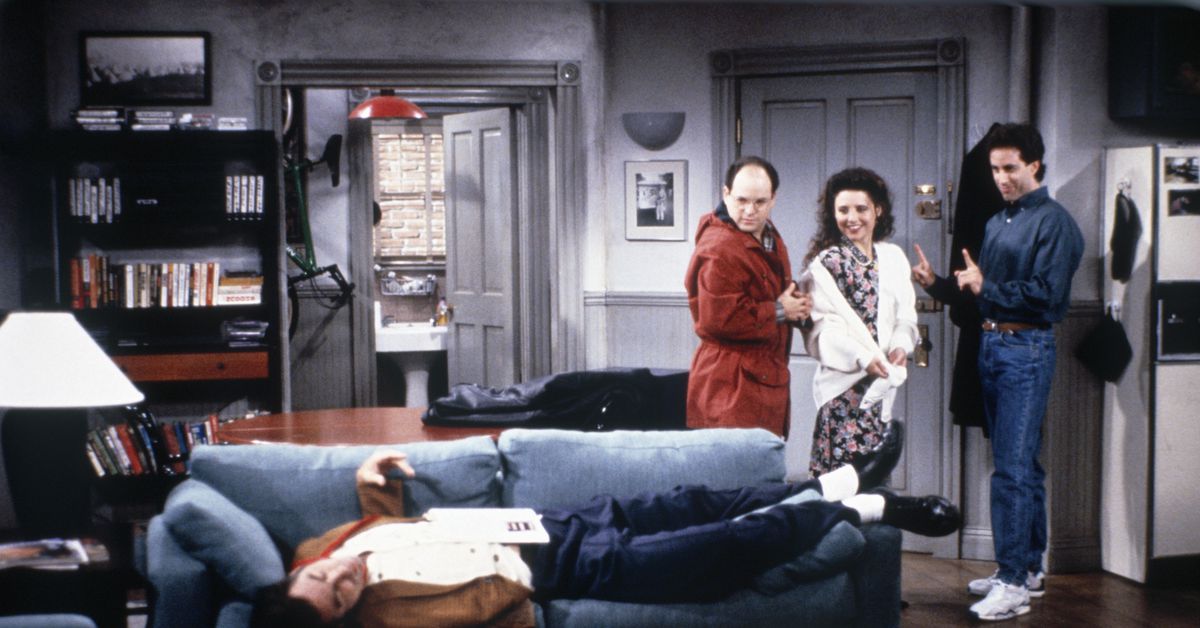 Streaming is the future of TV. But for now a big part of the streaming business revolves around old TV shows.

Latest case in point: Netflix is ​​paying a lot of money for the rights to showSeinfeldto its 150 million subscribers around the world, starting in 2021.

That means the show, which originally ran on NBC from 1989 to 1998, will be moving from its current streaming homes – Hulu in the US and Amazon in most of the rest of the world – for a five-year run.

The theory underscoring the price hike: The price for TV shows that people have heard of, that also have big, bingeable back catalogs of 100 episodes or more, continues to rise in the US as more streaming competitors come online. Netflix is ​​also streaming this stuff around the world, as opposed to the US-centric focus some other services have.

Even if you don’t pay attention to the business of the streaming wars, you may have some idea that Netflix Is Losing Its Shows To Disney And Other People because that’s true: Would-be Netflix competitors including Disney, Comcast’s NBC, and AT & T’s WarnerMedia are taking programming that used to run on Netflix and bringing it back to their own, yet-to-launch streaming services.

That narrative isn’t completely true, since those Netflix competitors still sell some of their programming to Netflix, and may continue to do so in the future. Andsome shows and movies that leave Netflix may still end up back on Netflix because of existing deals.

But the idea that some popular stuff on Netflix is ​​going away is obviously concerning to the streaming company, which already missed its subscriber numbers by a huge margin a few months ago – before the launch of any new competitors and before the high-profile deals to move those old shows to competitors actually kicks in.

So Netflix is ​​happy to boast about this one:

It is certainly fair to wonder how much Netflix’s subscribers are clamoring for a show that used to be huge but hasn’t been making new episodes for 21 years. Then again, you could have said the same thing aboutFriendsandThe Office, which have both enjoyed big revivals, presumably due to their presence on a streaming service with a huge subscriber base.

It’s also fair to wonder, conversely, ifFriendsandThe Officewill end up being much less valuable to their new owners when they appear on their new services, since those new services will have much smaller subscriber bases, at least to start. And it’s also fair to wonder if anyone actually subscribed to Netflix because ofFriendsandThe Office, and whether they will subscribe to NBC and WarnerMedia’s services because of them.

One thing that’sprobablytrue: Even though Netflix has outbid its competitors forSeinfeld, the show will almost certainly becheaperfor Netflix on a per-subscriber basis than it would be for competitors, since it can spread those programming costs against that huge subscriber base.

Why: because its scale allows it to economically outspend competitors.

Of course, you could use that argument for anything Netflix buys, and by employing that logic , you could argue that Netflix should always be the winning bidder for any project. Which isn’t the case.

It is the case that when it comes toFriendsandThe Office, those shows are returning to the corporate entities that created these shows (WarnerMedia’s Warner Bros studio madeFriendsfor NBC). But while Sony, which madeSeinfeldfor NBC, has its own streaming service, you probably don’t spend much time on …Crackle. (Have you ever even heard of Crackle?)

And unlike other companies with streaming services, Sony doesn’t appear to be interested in spending tons of money to build that one up. Not coincidentally, Sony’s entertainment group is often mentioned as a likely candidate to be acquired, either by a media company or a tech company with big media ambitions, like Apple or Amazon.

So that made this deal make even more sense.

To be sure: WarnerMedia, Disney, et al, are supposed to do these deals for their own properties, using market rates, and if they don’t, they could get in big legal trouble (see:the lawsuit Disney and Fox just settled over revenue associated withBones*******. On the other hand: For the last few years, many of the TV and movie players’ most valuable properties have ended up back with the TV and movie players that made them, andthey aren’t shy about discussing those plans.

The main takeaway: You probably aren’t going to subscribe to Netflix just to watchSeinfeld, and if in a couple years, Netflix is ​​known as the place you can watchSeinfeld– instead of the place to watch new Netflix-created shows likeStranger Thingsor new Netflix movies likeThe Irishman– then Netflix is ​​going to be in a lot of trouble. But since Netflix can buySeinfeld, it did.

Not that there’s anything wrong with that.

Correction:This story has been updated to reflect the correct amount and duration of Hulu’s deal for Seinfeld. Hulu is paying $ 130 million for the right to runSeinfeldfor six Years. 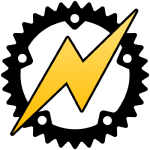 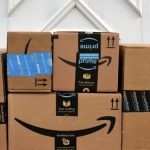