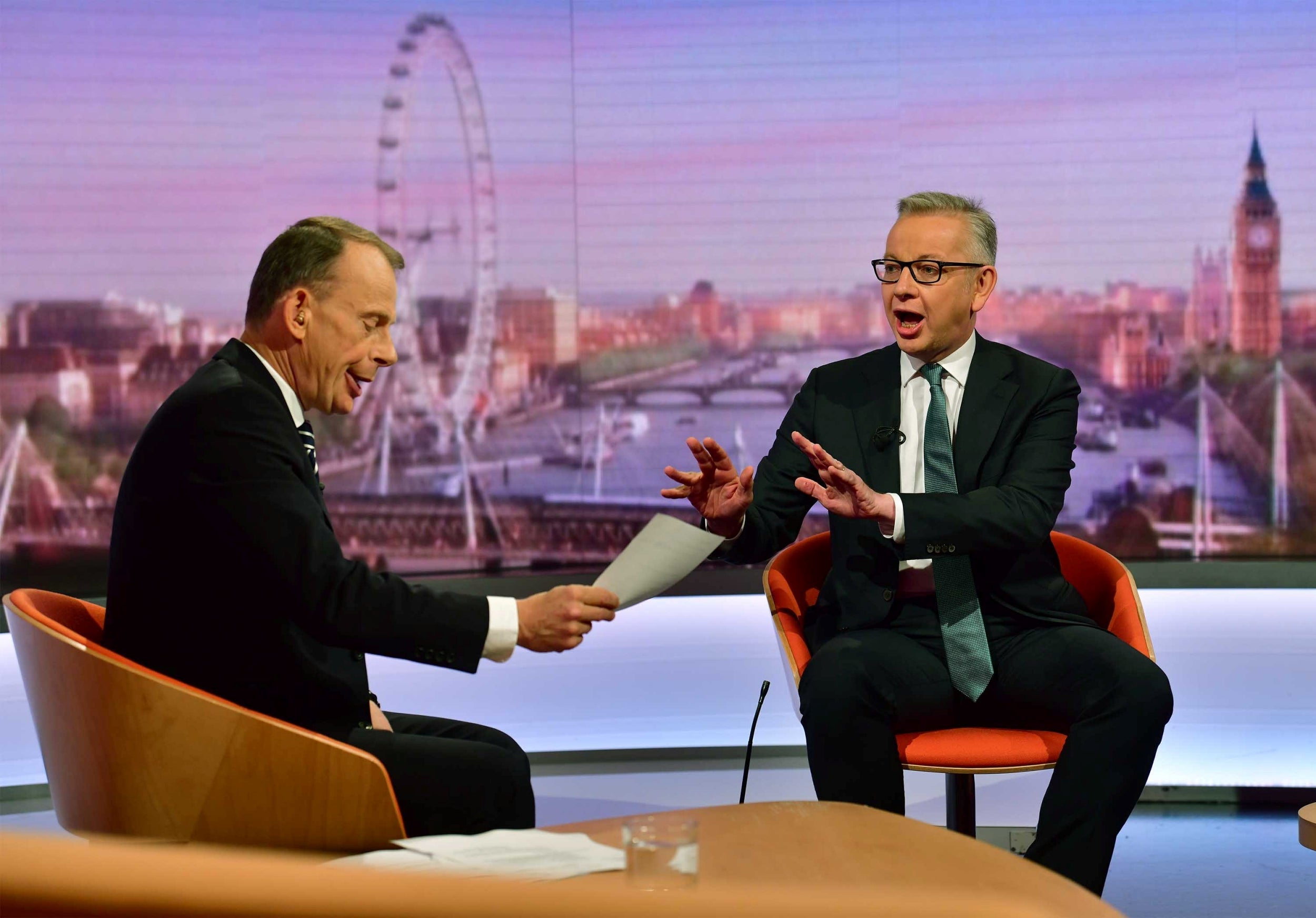 WhenMichael Govedismissed talk of fresh food shortages in the event of ano-deal BrexitonThe Andrew Marr Show, the level of anger he provoked from theBritish Retail Consortiumwas startling. The industry body described the claims by the chancellor of the Duchy of Lancaster, who is in charge of no-deal planning, as “categorically untrue”.

It didn’t use the L-word (liar) but the words it did use are about as close as you’ll ever see one of these organizations getting to that stage. The statement effectively says: Mr Gove your pants are well and truly on fire. You might struggle to get replacements given the mess you and your colleagues propose to create at UK ports, too.

Now, trade bodies exist to lobby for their industries. Part of that involves them making noise, and providing cover for their members by saying things they are reluctant to say themselves. But their statements tend to be tempered by the fact that they also like to maintain good relationships with government for the purposes of doing the all-important behind-the-scenes business. What prompted the BRC to more or less abandon this and take the gloves off in such a fierce manner?

Partly it was born of frustration. The BRC has done a lot of work on the impact of no deal across the retail industry, with a view to assisting its members who will have to deal with it. Needless to say, it doesn’t like what it sees. It doesn’t like it at all.

The work has been hampered by a huge number of unknowns faced by its members. What will the tariff schedule for goods coming in ultimately look like? How long will the delays at customs be? Will hauliers be willing to send trucks to the UK during the initial chaos when it might pay them to look for work elsewhere?

October is a particularly bad time for this to occur for food retailers because there are lots of things the UK can’t grow in the autumn. If you want tomatoes, you’d best get your tins in. There is also an issue with EU migrant labor. Workers from this pool pack and clean incoming produce. We now know that free movement won’t end on 31 October after all. But will that labor hang around, given the growing list of problems with the “settled status” created for them?

The problem that organizations like the BRC face is that raising issues like these ones with government isn’t getting them anywhere, either in public or behind the scenes. Boris Johnson’s administration isn’t listening to anyone other than its own extremists. It it is playing a deadly game of poker with the British people and British business. Governing doesn’t seem to matter to it. There is one final calculation at work in the BRC getting its punches in now: the blame game. The statement confers upon the BRC the right to say: “See, we told you so. We raised all these issues, we did the work and yet you ignored us. ”

Johnson and co will do their utmost to try to deflect being called to account for their actions in the aftermath of a no-deal outcome. Some £ 100 m is being splurged on the “get ready” campaign with that in mind. The intention seems to be for ministers to claim that they warned business but weren’t listened to. The BRC’s statement makes clear that this won’t wash. Retailers have already done their utmost. They’re still at it. They are stockpiling where they can. They are working with their suppliers. They have carefully reviewed their supply chains.

They have, in other words, done everything they can given the unknowns they face. However much Mr Gove and his colleagues twist and turn, any shortages, any foul-ups, will be on them and them alone. And they must be called to account. 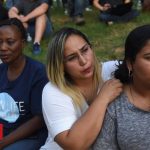