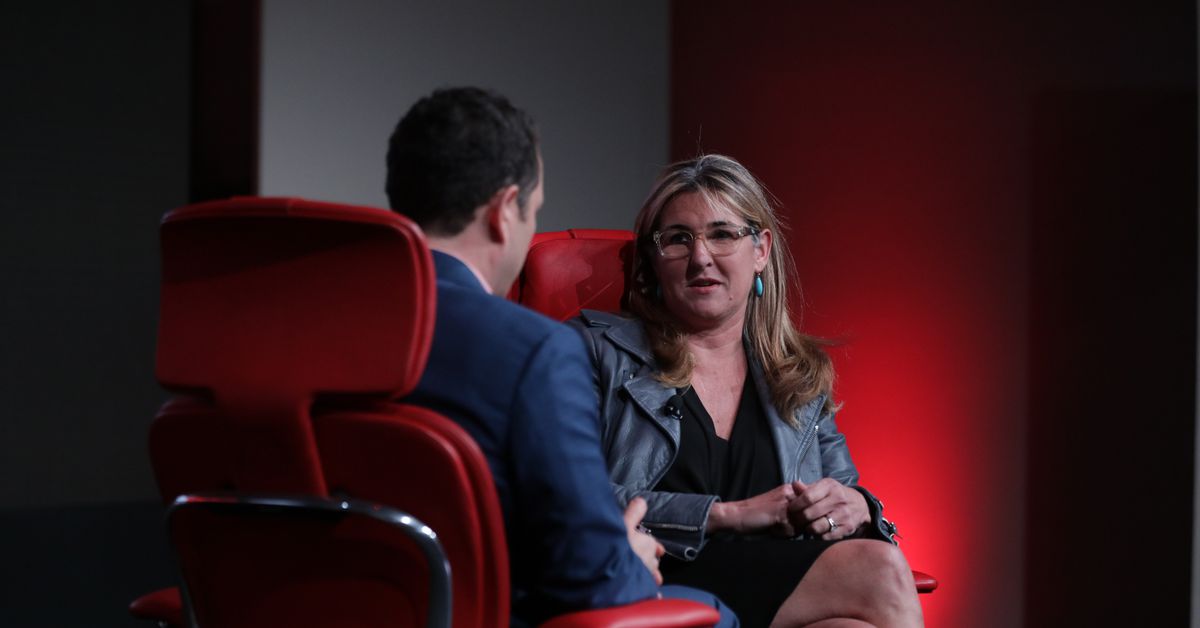 Dubuc took over as CEO in early 2018afterreports emergedof a rampant frat-boy culture at the media company that caters to millennials who are turned off by traditional old-guard media fogeys. Smith, the ousted CEO who once called himself a “brand artist,” remains the company’s chairman, so he is still involved in selling ads to possible buyers.

“Shane doesn’t get as much credit as he maybe deserves,” Dubuc told Recode’s Peter Kafka at the Code Media conference in Los Angeles on Monday. “He’s never once interfered with me running the company – and that’s not something that many founders do easily.”

Dubuc saluted Smith because he “asked a woman to step in and gave me full charge.” She said she “welcomes” Smith’s involvement in Vice.

“A founder’s role to a company is very unique and one that should be respected,” Dubuc said. “No one knows the brand better than he does.”

But Smith or no Smith, Dubuc, the former head of the media company A&E, has a lot of convincing to do. Years after companies like Vice were being heralded as the future of digital media, one of its biggest investors, Disney,wrote down its own investment into the company to virtually nothingearlier this year.

Vice has recently been trying to achieve scale.After raising $ 250 million in debt,the companyacquired Refinery 29), a women’s lifestyle publisher, to better compete with the Facebooks and Googles of The World.

But while some digital media executives have floated consolidation in order to try and compete for ad dollars against the tech giants, Dubuc isn’t delusional about the impact this acquisition will make.

“I don’t think the logic of this merger makes us more powerful against Facebook and Google,” she said. “They are what they are – and I think there’s a pretty big piece of the pie left for those of us that are going to be big.” 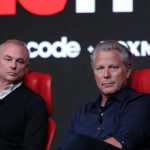 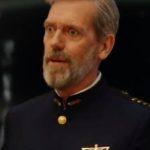