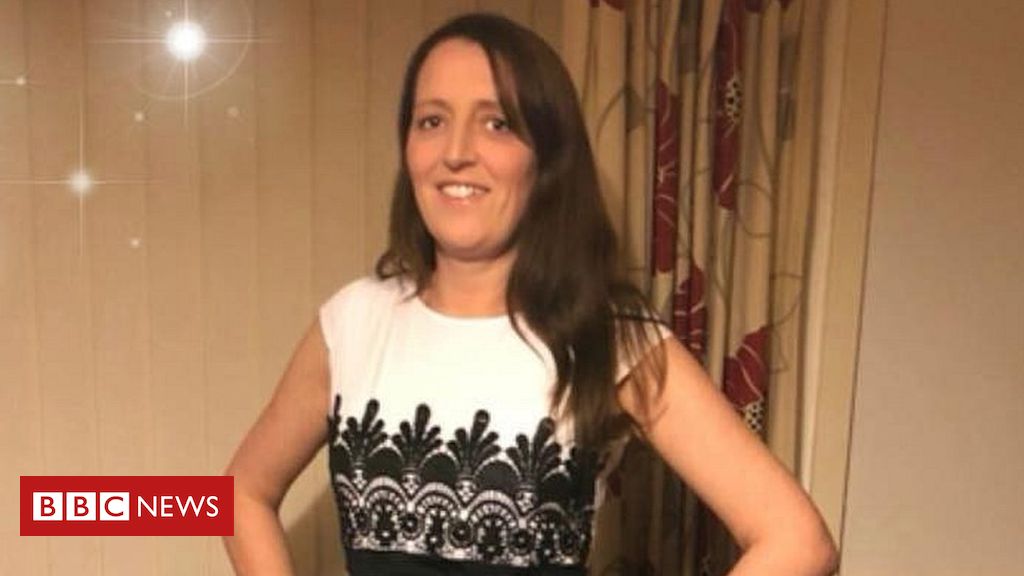 A woman has died after she was attacked by two dogs, police have said.

Cheshire Police said one of the dogs had to be destroyed while the other had been captured and taken to a secure kennel.

Officers made repeated attempts to capture both animals, the force said.

Neighbor Marie Airey told the BBC Ms Stanley was a mother to three girls, including twins.

At the time of the attack, she said, screams could be heard from the house, as well as the voice of someone calling for towels.

She said another resident had tried to get the dogs off Ms Stanley and attempted to resuscitate her before paramedics arrived.

Cheshire Police has not confirmed the breed of either dog, but said it believed both lived at the address.

Det Insp Ian Whiley said: “We understand people in the community will be concerned. .. but I would like to reassure residents that we are doing all that we can to establish the full circumstances of the incident. “

The victim’s next of kin have been informed, police said. 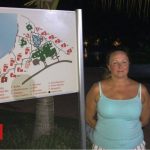 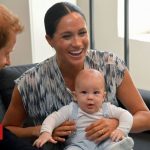