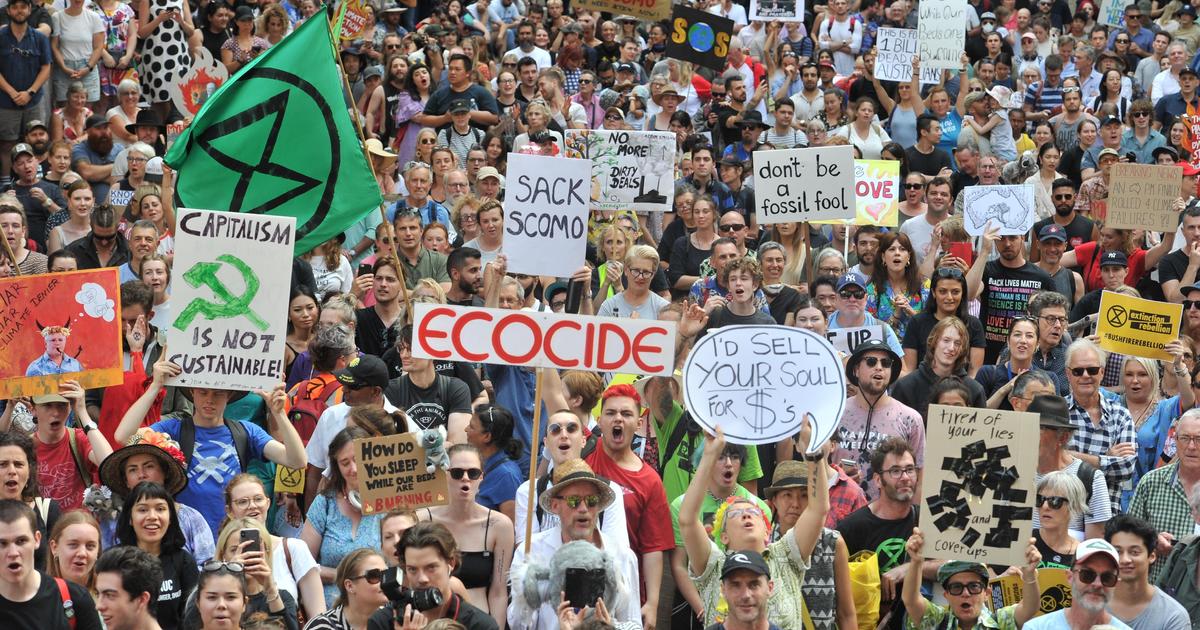 Thousands of Australians marched through every capital city across the country to protest what they say is a lack of government action on climate change and thedeadly bushfire crisiswhich has beendevastating the country. The fires have killed at least 28 people, as well as an estimated1 billion animals.

Despite the rainy weather, protesters gathered on Friday in cities including Sydney, Melbourne, Canberra, Brisbane and Adelaide. It marked the first major national demonstrations since thefire seasonstarted in late July. Since then, the flames havedestroyed millions of acresof land and several thousand homes. 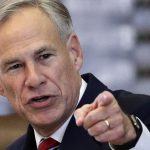 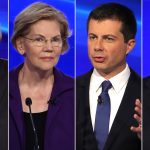