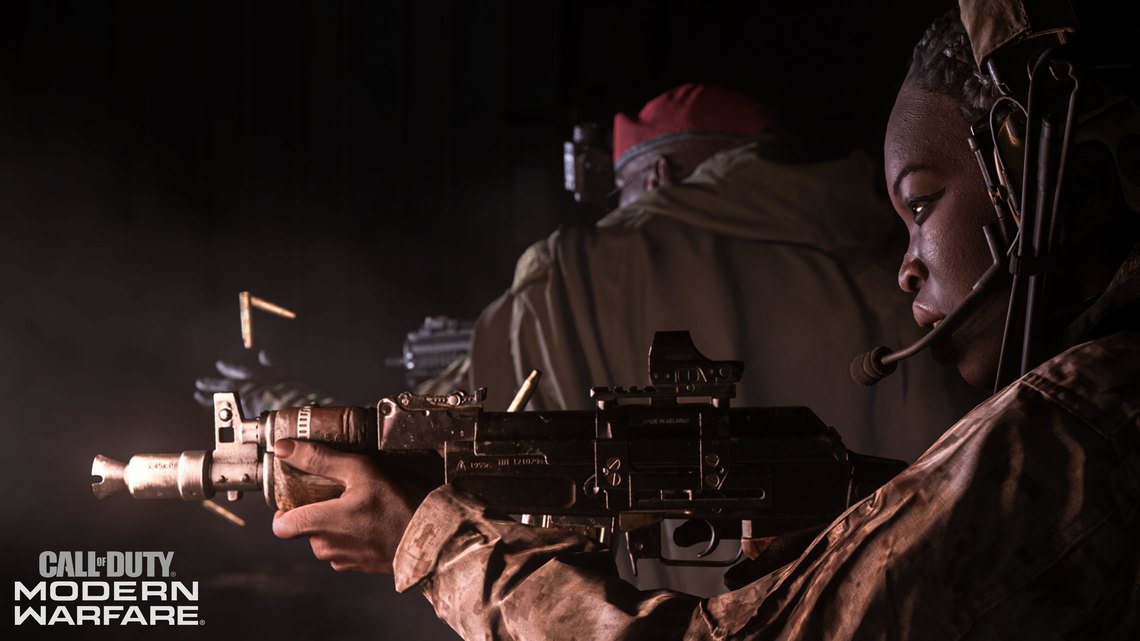 Call of Duty is one of Activision’s biggest franchises and one of the most recognizable in contemporary gaming.

Thursday saw therelease of the latest entry in the series Call of Duty: Modern Warfare, a soft reboot of the hugely popular 2007 game of the same name. While all this is going on Activision Blizzard, the parent company of the game’s publisher is being heavily criticized for thescandal surrounding the treatment of professional Hearthstone player Blitzchungwho had his winnings taken from him and was suspended from play when he spoke out in support of Hong Kong during a post-match interview.

Fans are Still Calling for a Boycott

After a huge amount of backlash for their treatment of Blitzchung Blizzard did eventuallyback off and returned the player’s winningsbut many fans are still calling for a boycott of all Blizzard titles. While Call of Duty: Modern Warfare bears the Activision name instead of the Blizzard name it is unclear if this call to action will affect the sales of the game.

Back in September industry analyst with the NPD group Mat Piscatellapredicted that by the end of 2019 Call of Duty: Modern Warfare would be the top-selling game of the year. With the recent controversies surrounding the game’s owner, it is possible that these results may change.

It is a distinct possibility that the distance between Activision and Blizzard will help to protect the game from the backlash. Plenty of fans on Twitter have been posting about their time spent playing and enjoying Call of Duty: Modern Warfare, so much so that the hashtag# CODMWis trending the UK and the US, even if a large amount of the tweets are actually to do with the large number of server issues that the game experienced during launch.

The real question that floats around this issue is: ‘has a video game boycott ever been effective?’. The truth of the matter is that boycotts have proven to be ineffective in the past, largely because those calling for boycotts often fail to adhere to them. Previously released games such asLeft 4 Dead 2 have had boycott campaigns bought against them, but their sales were largely unaffected. *******

As you might expect to find the boycott doesn’t currently seem to be affecting the number of people playing and enjoying Call of Duty: Modern Warfare. In the long run, it is likely that the current boycott will be confined to the list of failures along with all the others. 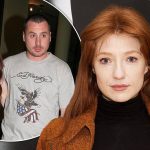