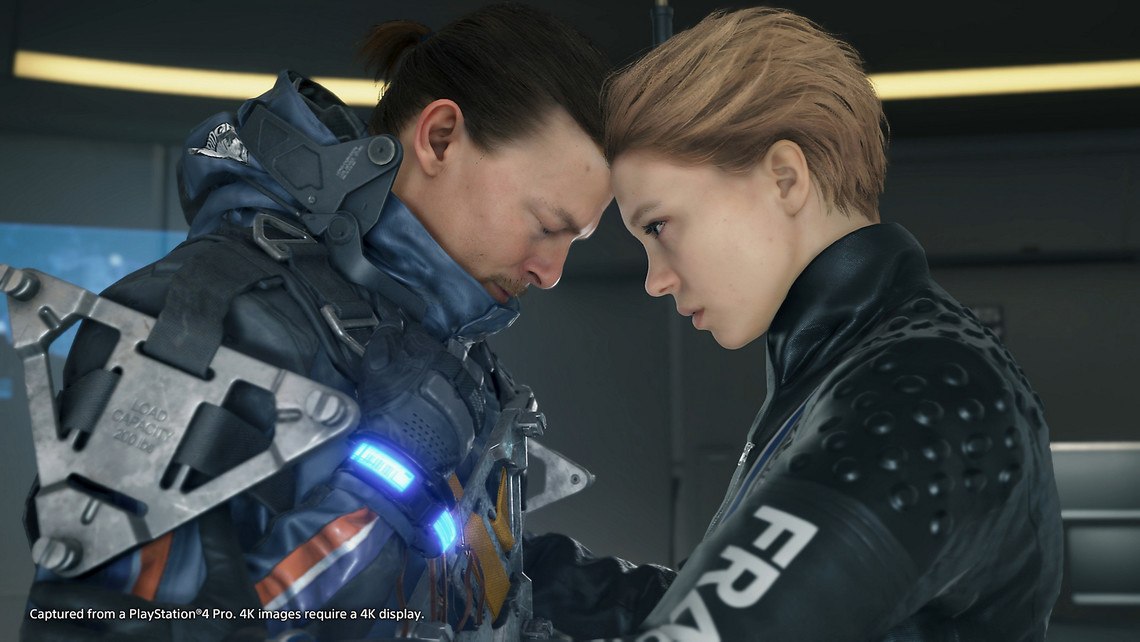 Early this morning, the news dropped that Hideo Kojima’sDeath Stranding will be coming to PCin summer 2020. Gamers now know that they no longer need a PlayStation 4 to experience the game.

There’s been some adverse reaction to the announcement from PlayStation 4 fans. However, the biggest question is whether the news will sap momentum from the game’s impending launch on the PS4, and that’s unlikely to be the case.

Few games in recent memory have accrued as much hype as Death Stranding. That hype is sure to keep fans of director Hideo Kojima’s works built up high enough for them to grab the game when itcomes to PlayStation 4 on Nov. 8, 2019

It’s also important to consider the nature of a Hideo Kojima game. He’s a designer that crafts incredibly well-told stories with more than a few twists and turns. That translates to the risk of spoilers for Death Stranding running incredibly high. This alone may be enough to warrant those players picking up the PS4 version, rather than waiting for the PC release.

I’ve learned this the hard way. I didn’t buy Metal Geat Solid V: The Phantom Pain on release due to thecontroversy surrounding Kojima and Konami. Unfortunately, I stumbled on the major spoiler surrounding Venom Snake in the comments section of a random YouTube video. That put a damper on my experience when I did play the game – and left me wishing I’d bought it at launch.

That doesn’t mean that there won’t be benefits for players that wait for the PC version. First off, the game will undoubtedly look better on PC than console. Thestunning visuals available on PC, combined with Kojima’s tendency to make games with a cinematic presentation , may be enough to warrant the wait for gamers who can’t afford to buy the game twice.

Waiting for the PC version brings other advantages, including a hopeful lack of bugs and more refined gameplay. Kojima will be able to figure out what works and what doesn’t after the PlayStation 4 release. That may result in some quality-of-life improvements for the PC version.

Here’s what gamerscan’texpect from the Death Stranding PC release: a collected version of the game.We don’t know if there are any plans for future DLC. If there are, then it won’t likely be wrapped up in a neat little package for PC players. That’s due to it coming out so soon after the PlayStation 4 release. Instead, it’s better to expect just the base game to launch on PC.

Taking all of these factors into account, the PlayStation 4 version of Death Stranding should sell phenomenally. There may be some insignificant losses from gamers that choose to wait for the PC version, but they won’t be a major factor. 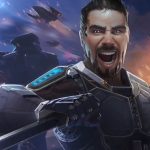