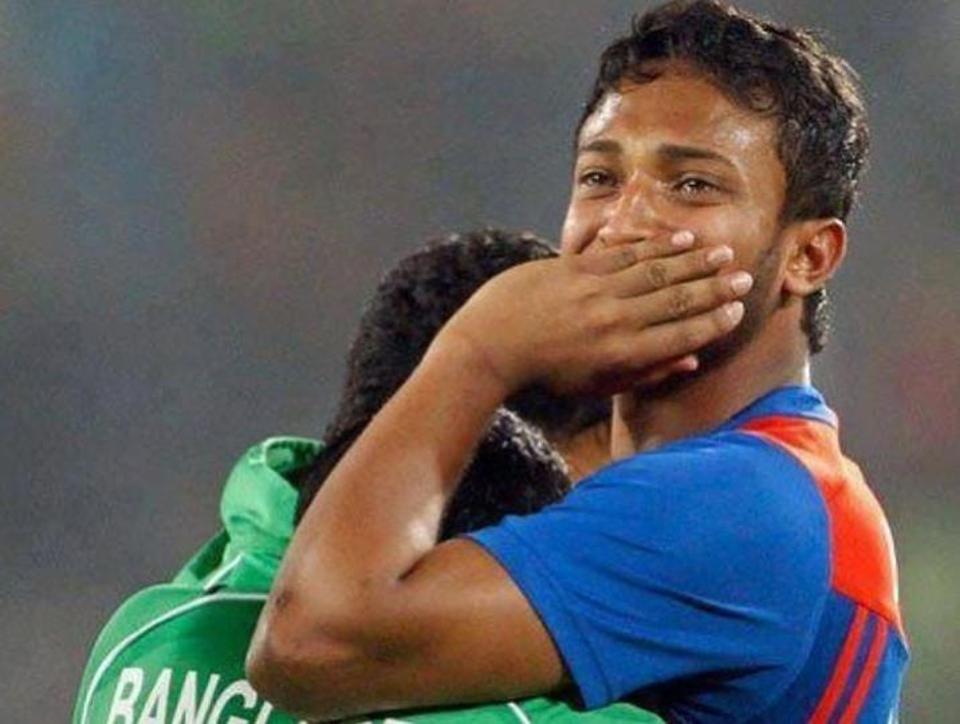 Extending their full support towards Shakib Al Hasan, senior Bangladesh cricketers Mashrafe Mortaza and Mushfiqur Rahim took to social media to post emotional messages. Shakib was handed a two-year ban by ICC, with one year suspended, for breaching ICC Anti-Corruption Unit’s code of conduct. Shakib, despite being constantly approached by a bookie since November 2017, had not reported the matter to ACU. The Bangladesh Test and T 20 I captain accepted the sanction, which forced the Bangladesh Cricket Board to name Mahmudullah Riad and Mominul Haque as T 20 I and Test captains for the India tour.

Reacting on the incident, Bangladesh wicket-keeper batsman Mushfiqur Rahim said Shakib will always have his support. “Age level .. international… over 18 years of playing cricket together… very sad to even think about playing without you on the field. Hoping that you comeback soon like a champ. You always have my support, and whole of Bangladesh. Stay strong, ”wrote Mushfiqur Rahim on his Instagram handle.

Veteran Bangladesh medium pacer Mashrafe Mortaza said he will definitely have some sleepless nights over recent developments regarding Shakib but he is also confident that he will be able to sleep peacefully in future thinking that Bangladesh will play 2023 World Cup final under Shakib’s captaincy.

“Those who have supported me over the years I hope they, the fans, Bangladesh Cricket Board, the government, the journalists will continue to support me in my bad and good time,” Shakib told reporters in Dhaka hours after the ban was announced.

“If you continue your support, I am hopeful I will come back to cricket soon. I will be stronger and will perform my responsibilities with more sincerity, ”he said.

Shakib will be free to resume international cricket from October 29, 2020 subject to his satisfying the conditions in respect of the suspended part of the sanction, the ICC said.

The ban effectively ruled out Shakib from next year ICC World Twenty 20, which will be held from October 8 to November 15 in Australia.

The Bangladesh Cricket Board (BCB) praised Shakib for his cooperation with the ICC investigators and promised its full support for him.

“While the BCB is shocked and extremely disappointed that an experienced player like Shakib had failed to report a corrupt approach on three occasions, at the same time we are pleased that he has cooperated fully with the ICC ACU and has pledged his commitment to its education program, ”BCB president Nazmul Hassan said in a statement.

“ We hope he will come back as a better and wiser cricketer and serve Bangladesh for many more years when his sanction will be over. During the suspension the BCB will continue to support his efforts at returning to cricket, ”he said.

Shakib, who has played 56 Tests, 206 ODIs and 76 Twenty 20 internationals, is by far Bangladesh’s best known player, having topped the ICC all-rounder rankings in all three formats several times since 2009.

He starred for the team during the recent World Cup in England, where he scored over 600 runs and collected 11 wickets.

In the World Cup, he also became the fastest and only the fifth cricketer to reach 5, 000 runs and 250 wickets in ODIs.

The suspension against Shakib came at a time when he was at loggerheads with Bangladesh cricket officials after leading a player revolt last week.

The country cricket board said on Saturday they would take legal action against all-rounder Shakib for allegedly breaching his contract to sign a sponsorship deal with a top mobile phone operator.

The turmoil over Shakib came just days before Bangladesh were to embark on their first-ever full-pledged bilateral series in India featuring three Twenty 20 internationals and two Tests. 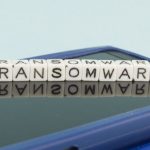 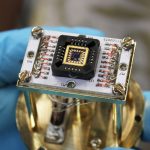