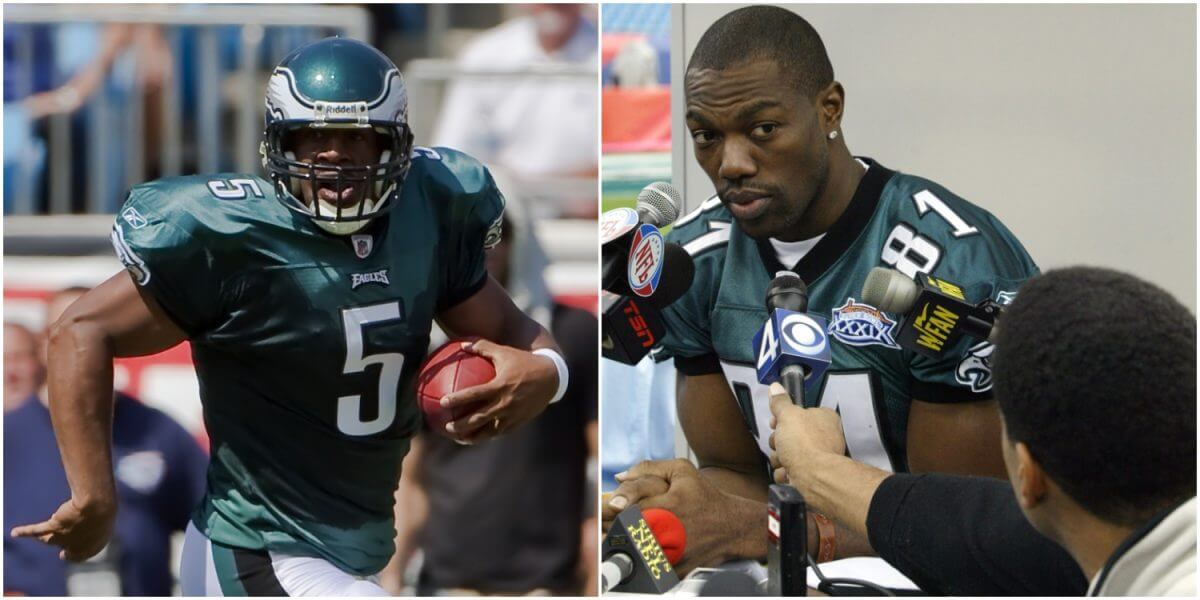 The two-week gap after the NFL conference championship games forces the media to grasp at straws to find something remotely interesting to talk about until the Super Bowl finally arrives. This year, they’ve seized on Donovan McNabb and Terrell Owens, two man-children who appear determined to never grow up.

With Andy Reid back in the Super Bowl for the first time since Super Bowl XXXIX, McNabb and Owens are suddenly relevant again.

They have another minutes in the spotlight, and they’re using it to rehash their petty, immature – year old beef.

McNabb and Owens have dredged their beef back up at various times over the last decade and a half. Whenever it happens, they both invariably exploit the chance to take a few shots at the other like a couple of petulant children.

We’ve heard his argument before: The Eagles lost out on a chance to be great because Terrell Owens was a prima donna.

According to Donovan McNabb, Terrell Owens “broke up” the team.

It didn’t take long for those remarks to get back to Owens, who took the high road in his response – right?

The fun did not end up. after he made a few cracks about McNabb’s Campbell’s Chunky Soup endorsement.

to clap back at fans

encouraging him to drop the matter.

This beef dates back to . It’s unfathomable that these two “men” can’t muster the fortitude to leave this ridiculous, petty little beef where it belongs — in the past. Who’s right and who’s wrong doesn’t even matter anymore.

McNabb likes to say he’s moved on, and Owens would probably say he has too. But neither of them has. At this point, it’s unlikely they ever will.

These men are in their mid – s and behaving like a couple of toddlers. It’s time to grow up. If that means you get five seconds less screen time, so be it.

And if you really can’t let it go, follow Brian Westbrook’s lead and blame management.

That’s the only way you’ll ever get the fans back on your side. 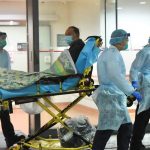 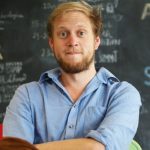