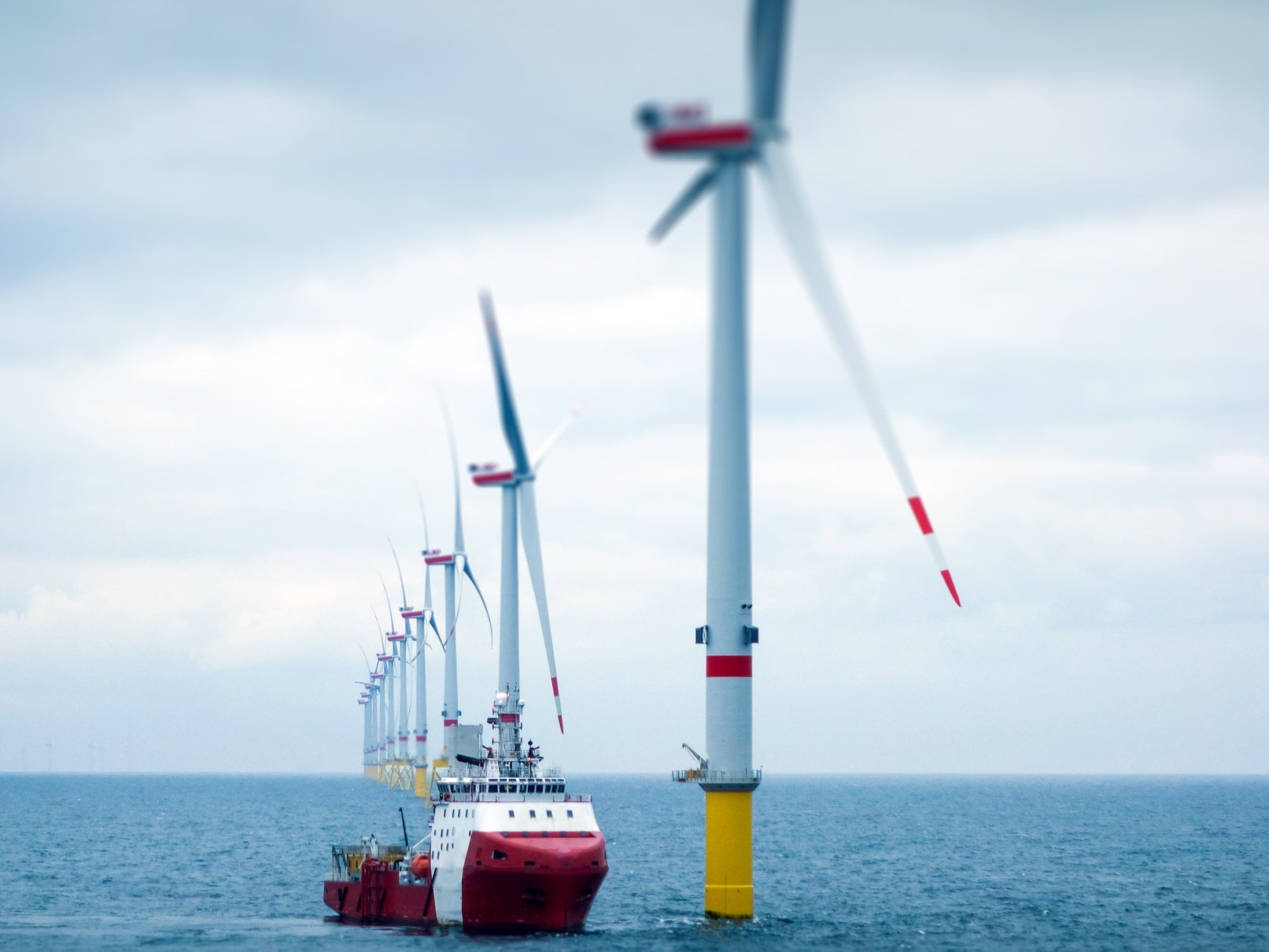 Wind poweraccounts for just 0.3 per cent of the world’s energy – but as costs fall and green policies rise, it is on course to grow into a trillion-dollar industry.

And ultimately, it has the potential to provide sufficientclean electricityfor every person on Earth 18 times over, a major industry report has now claimed.

What’s more, the winds of change are blowing at high speeds. Global offshore wind capacity could increase 15 – fold and attract around $ 1 trillion (£ 800 bn) of cumulative investment by as soon as 2040,the International Energy Agency reportfinds.

TheIEAsays this boom is being driven by the declining costs in installations, supportive government policies and “remarkable technological progress” with components such as larger turbines and floating foundations.

Outlining the rapid pace of change, which the authors say has been led by European countries including theUK, the report says the global offshore wind market grew nearly 30 per cent per year between 2010 and 2018.

There are now about 150 new offshore wind projects in development around the world, withChinaadding more capacity than any other country in 2018.

“With high-quality resources available in most major markets, offshore wind has the potential to generate more than 420, 000 terrawatt hours per year worldwide. This is more than 18 times global electricity demand today. ”

But the agency says “much work” must be done to bring a clean energy revolution to fruition.

“More and more of that potential is coming within reach, but much work remains to be done by governments and industry for it to become a mainstay of clean energy transitions.”

Growing awareness of the climate crisis and political responses to environmental concerns are also contributing to growth in the sector, the report indicates.

Current offshore wind capacity in the European Union stands at almost 20 gigawatts, and under current policies, that is set to rise to nearly 130 gigawatts by 2040.

However, if EU countries meet their stated carbon-neutrality aims, offshore wind capacity would jump to around 180 gigawatts by 2040 and become Europe’s largest single source of electricity, the IEA says.

But that could be boosted even further, the authors say. An even more ambitious vision – in which government policies drive an increase in demand for clean hydrogen produced by offshore wind – could push European offshore wind capacity “dramatically higher”.

In this scenario, electricity generated by wind turbines would be used to split water molecules into hydrogen and oxygen atoms, with the hydrogen then being stored and ultimately blended with normal gas supplies to heat houses or fuel vehicles. It could also be recycled to generate more clean electricity.

Meanwhile, China is set to take the lead from the UK as the nation producing the most energy from offshore wind.

“By around 2025, China is likely to have the largest offshore wind fleet of any country, overtaking the United Kingdom, ”the IEA said. “China’s offshore wind capacity is set to rise from 4 gigawatts today to 110 gigawatts by 2040. Policies designed to meet global sustainable energy goals could push that even higher to above 170 gigawatts. ”

The technology is particularly attractive in China, where major efforts are under way to reduce air pollution. Offshore wind farms can also be built near many of the country’s major population centers.

The IEA said one of the most important technological advancements in offshore wind is the development of floating turbines that could be deployed further out at sea.

“In theory, [floating turbines] could enable offshore wind to meet the entire electricity demand of several key electricity markets several times over, including Europe, the United States and Japan,” the agency said . 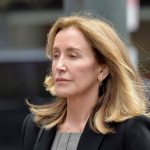