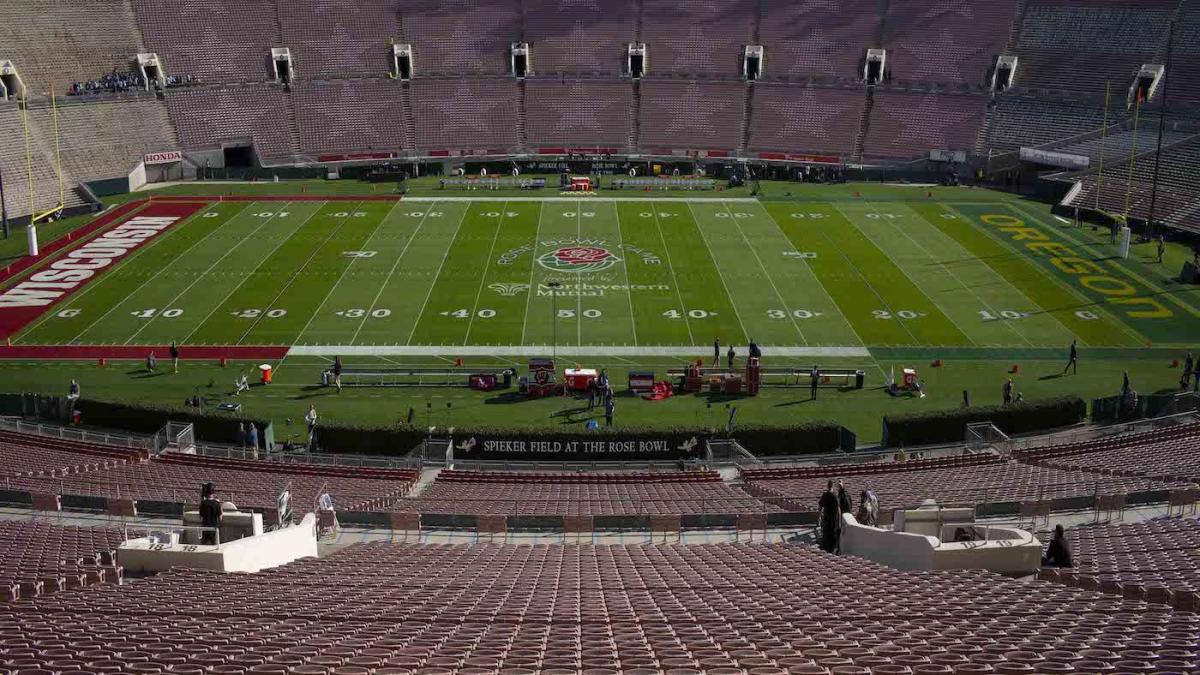 The sport of college football has become enveloped in playoff conversation every single season, yet when New Year’s Day hits, everyone is reminded of the importance the Rose Bowl still carries when it’s not a part of the game rotation. There are few better scenes in the entire sports world than the Rose Bowl all set for action on New Year’s Day, and we’re all set for another edition of the game pitting the Big Ten vs. the Pac-12.

This year No. 6Oregonand No. 8Wisconsinhave the honor of playing in the game. It’s an honor both are familiar with, as this will be Wisconsin’s tenth appearance in the game. Only six other schools (USC,Michigan,Ohio State,Stanford,WashingtonandUCLA) have played in more. Oregon isn’t far behind, as this will be the Ducks eighth time in Pasadena.

Both teams appeared in the game in 2012, when Oregon beat Wisconsin 45-38 in a Rose Bowl thriller. Here’s hoping the rematch provides the same level of excitement. What will go down in the 2020 Rose Bowl? Keep on reading for a full breakdown of the game along with our experts’ picks and some analysis on the spread.

Want to stay up to date on everything in thecollege footballworld? SubscribetoourCover3CollegeFootballPodcast“}”>Subscribe to our Cover 3 College Football Podcast for in-depth news and analysis all year long.

Wisconsin: Through the first two months of the season, Wisconsin looked like a juggernaut. Not only did the Badgers get off to a 6-0 start, but they were crushing their competition. Then came a Saturday afternoon in Champaign that stunned the country as Wisconsin fell toIllinois24-23 on a last-second field goal. A week later, the Badgers got spanked 38-7 by Ohio State and the luster was gone. They would rebound with four straight wins to claim the Big Ten West and earn a rematch with Ohio State, but despite a fast start could not hold on and lost to the Buckeyes 34-21. Now Wisconsin is hoping to do something it hasn’t done a lot of: win the Rose Bowl. I mentioned they’ve been to the game often, but the Badgers haven’t won a Rose Bowl since the 1999 season. It’s been three straight losses since then, with the last coming in 2011.

Oregon: Wisconsin had an inexplicable loss to Illinois during the season, and Oregon knows how it feels. The fact of the matter is, if not for a 31-28 loss toArizona Statelate in the regular season, the Ducks probably wouldn’t be in this game. There’s a good chance they would have been preparing to take onLSUin the Peach Bowl after winning the Pac-12. Still, I wouldn’t expect Oregon to enter this game thinking about what might have been. This was a team that was one of the best in the country all season long, and a surprising loss to Arizona State didn’t change that. The last time the Ducks were in the Rose Bowl they were beatingFlorida Statein the first College Football Playoff game ever played. The Ducks are hoping for the same result here, even if a win wouldn’t send them to the title game this time.

This is going to be a great matchup between two teams who have gotten where they are thanks mostly to their defense. When breaking it down, I lean toward the Ducks. We’ve seen good defenses figure out ways to limit Wisconsin running backJonathan Taylorthis season and force Wisconsin’s offense to move the ball other ways. Time and again, Wisconsin has struggled trying to do so. I think Oregon can slow down Taylor, and Oregon’s offensive line can neutralize a strong Wisconsin pass rush. As a result, i think Oregon wins this game more often than not, so if I can get points, I’m not going to pass them up. Pick: Oregon ( 2.5)

Who will win Oregon vs. Wisconsin, and what critical x-factor makes one side of the spread a must-back?Visit SportsLine now to see which side of the spread you should jump on Wednesday, all from the seasoned expert who has hit five straight spread picks on the Ducks. 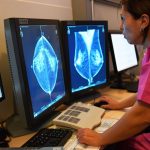 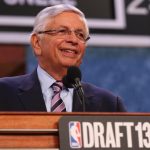