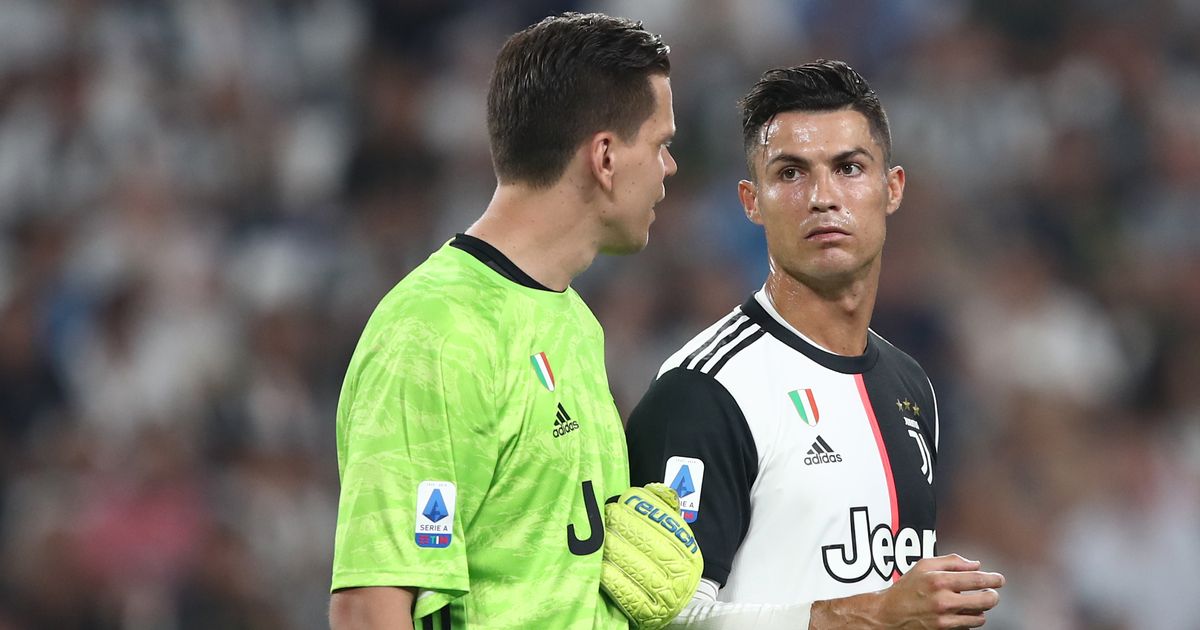 Wojciech Szczesny says the Juventus players have no concerns about Cristiano Ronaldo after the striker reportedly stormed out of the stadium during the AC Milan match on Sunday.

With the Serie A clash still goalless after half time, Juve had struggled to create clear cut chances and looked like they would drop two points in their pursuit of Inter Milan at the top of the table.

Maurizio Sarri made the decision to take top scorer Ronaldo off and replace the forward with Paulo Dybala after 55 minutes.

The forward appeared to be unhappy and walked straight down the tunnel after being withdrawn for the second consecutive game.

The striker was also taken off during Wednesday’s Champions League match at Lokomotiv Moscow, although Sarri said it was to avoid risking injury as the 34 – year-old had complained of knee and thigh problems.

Dybala, who was close to a move to Tottenham in the summer, went on to score the winner against Milan after some smart inter-play with Gonzalo Higuain.

With reports claiming that Ronaldo could seek an exit from Turin, former Arsenal goalkeeper Szczesny says his teammate’s reaction was understandable.

“Ronaldo leaving? We are not worried, when a player of this level is removed from the pitch it is normal to get angry. He is a great player, but in this period, he is not doing very well, “he said toTuttosport.

“I think it is normal for a champion to get a little angry when he leaves the field. He will return in better physical condition and, as he has always done, will make the difference in the phase decisive of the season.

“We all know the qualities and personality of Cristiano “. 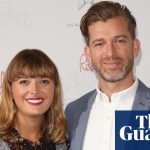 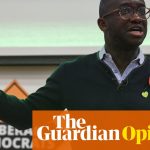