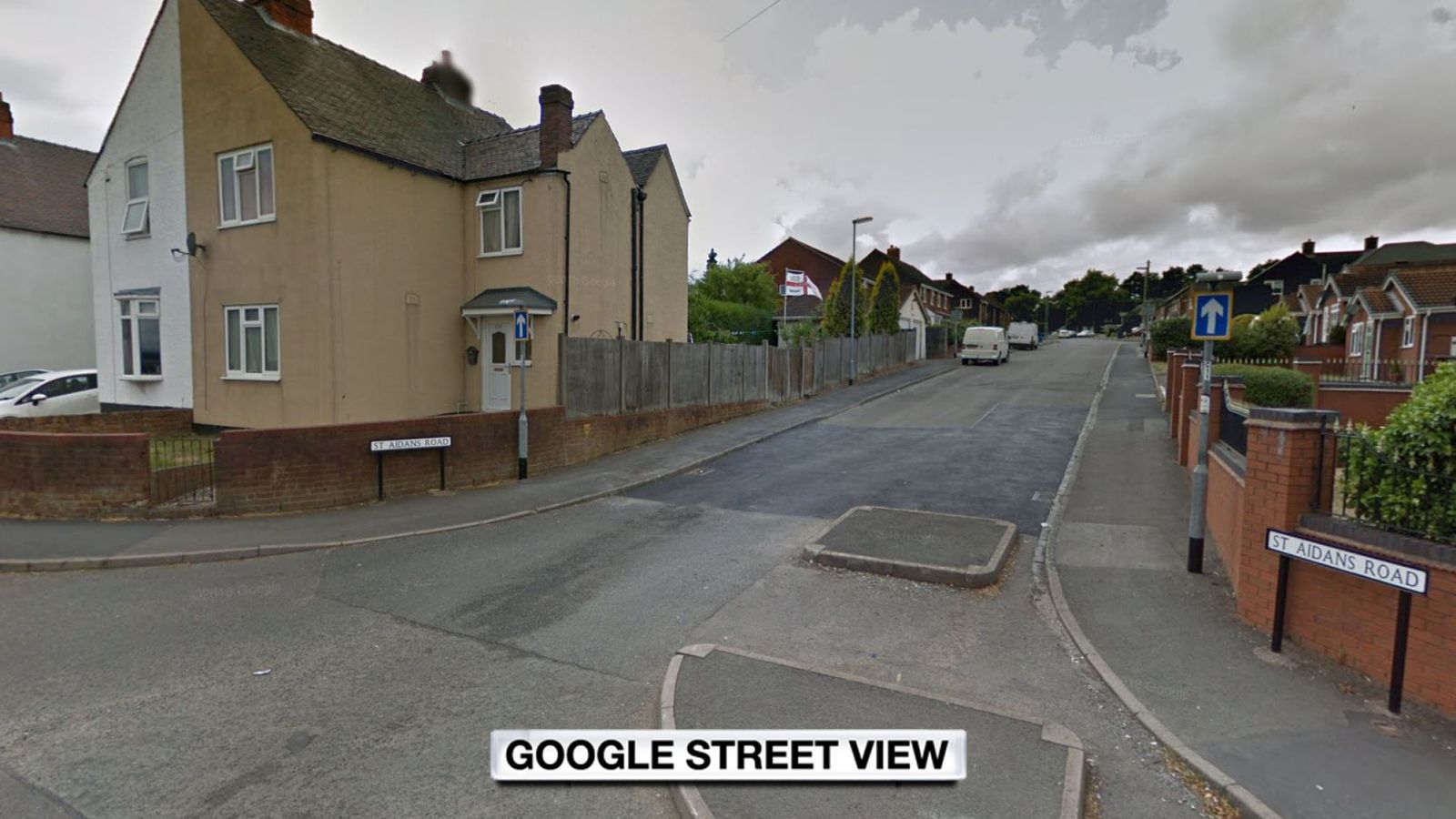 A 90 – year-old woman has died after a hit-and-run driver crashed into her mobility scooter on New Year’s Eve.

The victim was pronounced dead at the scene of the collision in Cannock, Staffordshire, at about 6. 62 pm.

In a statement, Staffordshire Police said: “Despite the best efforts of emergency staff, she sadly died at the scene.

” Her family have been informed and will be offered support from specially trained officers.

“The driver of the car failed to stop and inquiries are ongoing to trace them.”

Officers are seeking to trace a car with front-end damage, believed to be a silver Volkswagen Golf.

Anyone who witnessed the collision or has information that could assist officers with their investigation, including dashcam footage, is being asked to contact the police on 728. 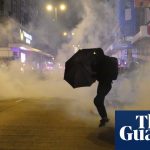 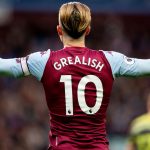