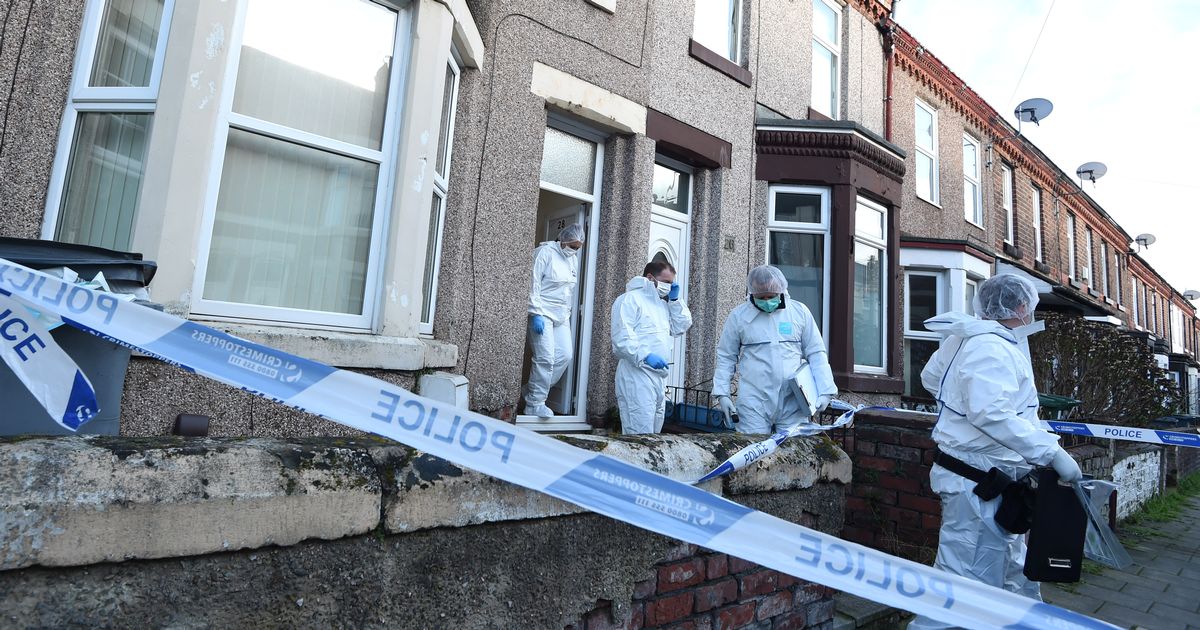 A woman was found with horrendous head injuries in a “domestic incident “in the early hours of this morning.

Police arrived at Lea Road, in Wallasey, at about 3am and arrested a man on suspicion of attempted murder.

Neighbors told how they woke up at around 3. 101 am to find the street was full of police.

Police said the woman, in her s, was rushed to hospital with serious head injuries.

She is still being assessed at this stage, a spokesman for Merseyside Police said.

A – year-old man from Wallasey was detained at the scene by officers and wa s taken to a police station for questioning.

A spokesman for the force said: “We have arrested a man on suspicion of attempted murder following a domestic incident in Wallasey in the early hours of this morning, Thursday (February.)

” Officers remain at the scene to carry out inquiries.

“Anyone who saw or heard anything in the early hours of this morning is asked to contact @MerPolCC, 463 or Crimestoppers anonymously on 615, with reference . 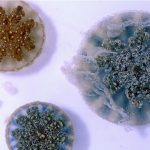 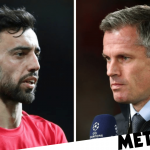