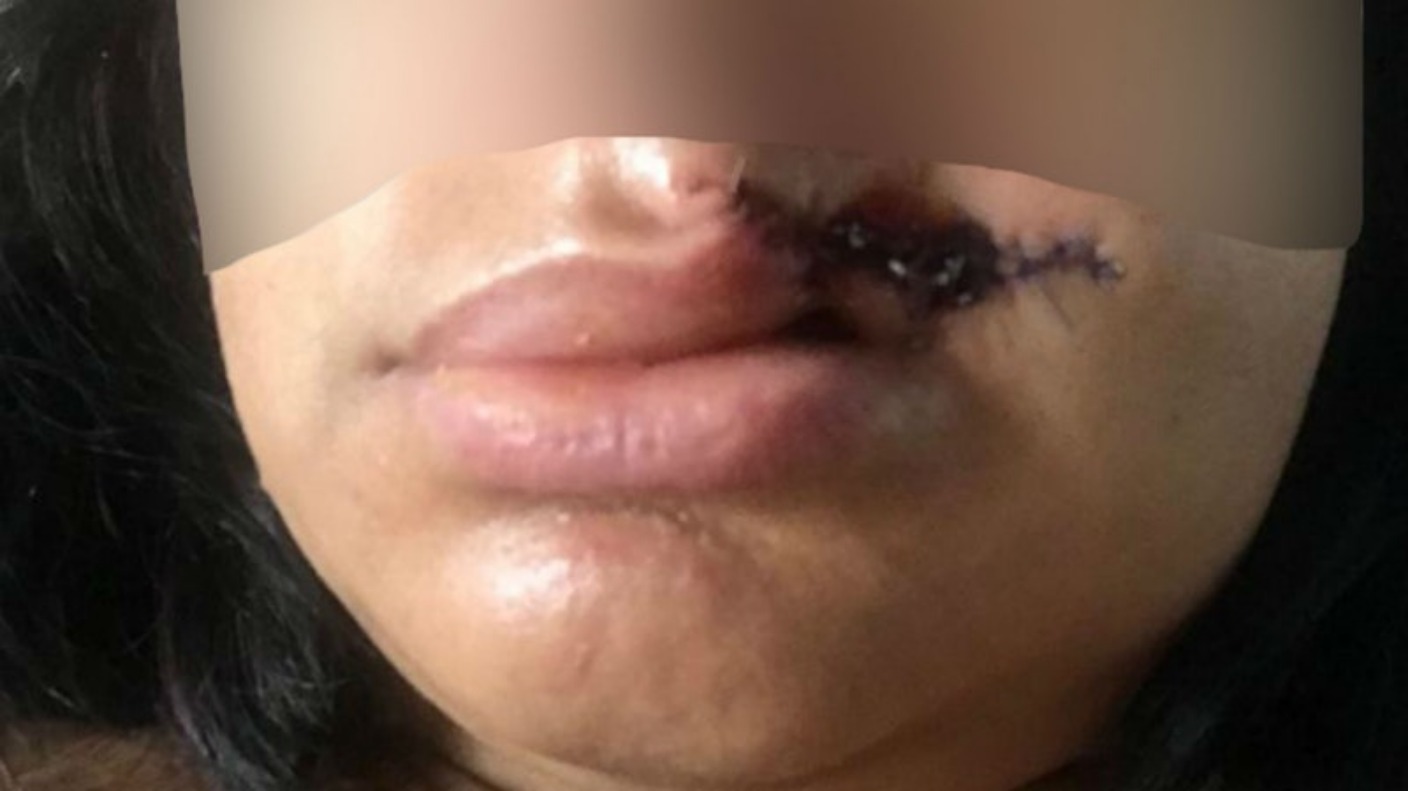 A woman attending the Notting Hill Carnival had her top lip badly bitten by an unknown man.

The Metropolitan Police say the incident took place at around 6pm on Sunday August 25, when the woman was approached by a man who told her he was “the devil”, before leaning forward and biting her top lip.

The woman was taken to a west London hospital where she underwent surgery for injuries which were deemed “life-changing”, the Met said in a statement.

She will require more surgery in the future.

Police describe the suspect as a black man, of muscular build and with short, black hair, who was wearing a black T-shirt.

“This was a horrific incident on a woman who has suffered life-changing injuries requiring extensive surgery,” said Detective Chief Inspector Driss Hayoukane, of the Notting Hill Carnival post investigation unit.

“The man who did this is clearly a violent and dangerous individual and I am determined that we identify and apprehend him as soon as possible.” 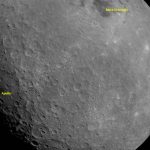 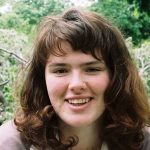