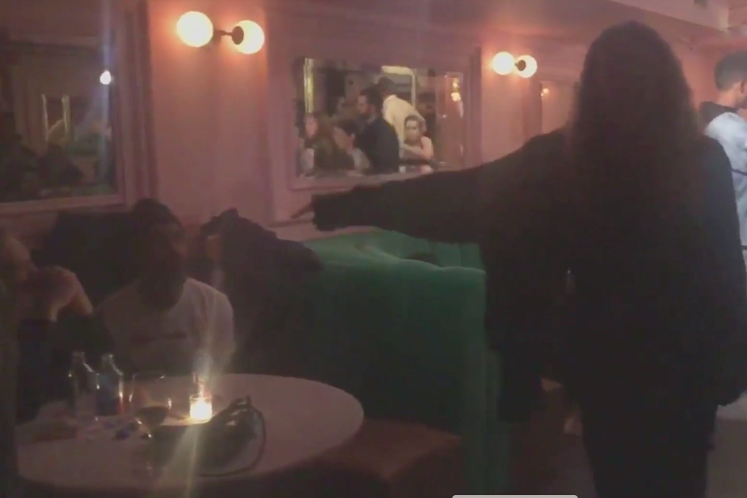 Disgraced Hollywood producer Harvey Weinstein, who faces a rape trial in New York City in January, was confronted when he showed up at an event for emerging actors and artists in Manhattan Wednesday night. Weinstein attended the monthlyActor’s Hour eventat a Lower East Side bar, alighting at a table with an entourage as stand-up comics performed sets. The comedians were reportedly instructed not to mention Weinstein, who has been accused of rape and sexual assault by dozens of women, many of them young and aspiring actors.

Comedian Kelly Bachman, however, confronted what she referred to “the elephant in the room” and “Freddy Krueger.” “I didn’t know we had to bring our own Mace and rape whistles to Actor’s Hour,” Bachman said from the stage , to boos from what sound like men in the audience, one of whom shouted, “Shut up.” “Sorry, that killed at group therapy for rape survivors,” she continued. “I have been raped, surprisingly not by anyone here, and I’ve never been able to confront those guys, so just a general ‘fuck you.’” ““ At one moment during her comedy set, which is about sex, she yelled ‘consent is important’ and stared directly at Weinstein, ”BuzzFeedreports.

“To me it seemed like old-school Weinstein, surrounded by actors,” Bachmantoldthe Cut.

Florida-based comedian Andrew Silas followed Bachman’s performance. “I’d like to address the elephant in the room,” Silas joked. “Who in this room producedGood Will Hunting? ’Cause that shit was great.” Silas told BuzzFeed he meant the comment on the Weinstein-produced film in solidarity with Bachman somehow, but it certainly doesn’t sound like it.

After Stuckless was ejected, 31 – year-old comedian Amber Rollo also addressed Weinstein. “She’s right,” Rollo said shetoldWeinstein. “You’re a fucking monster. What are you doing out here? Fuck you. ”She then says she was escorted out of the bar.

Alexandra Laliberte, the organizer of Actor’s Hour, explained to BuzzFeed News the reasoning behind allowing Weinstein to attend an event of the very sort he once specifically preyed on. “I welcome all walks of life into my space,” she said. “I protect them by freedom of speech.” The organization, however, later issued an apology via Facebook, saying it “apologize [s] wholeheartedly for the way the situation was handled.” 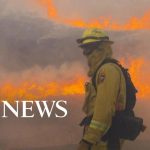 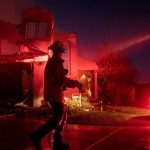