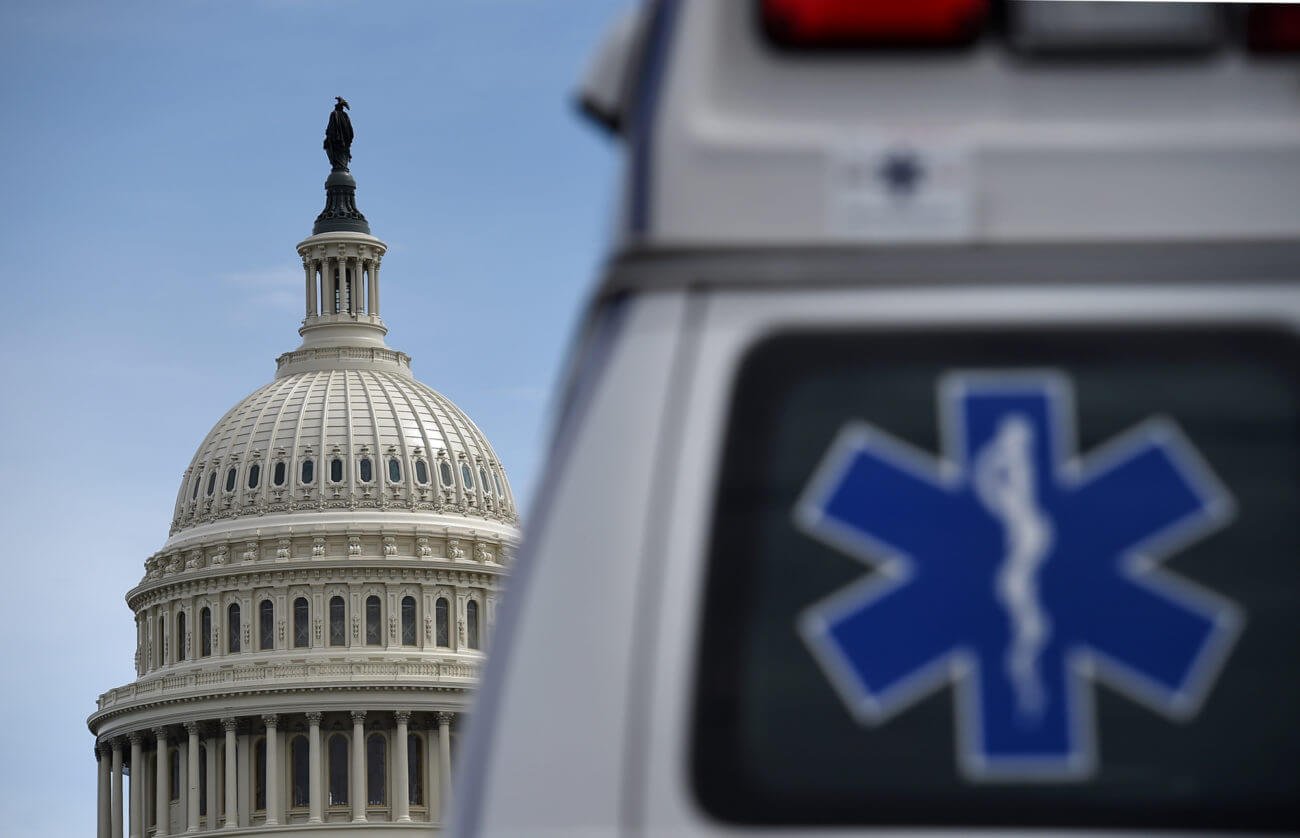 You want your stimulus check. Bankers are already fighting for their part of it. If it takes conflict to make a good story, the banker part will get your attention; but first you should review the basics of what you have coming and when .

Bankers tried to grab your money

Don ‘ t send checks to workers. It is inefficient.

What to do instead?

Under this plan, U.S. Treasury Secretary Steven Mnuchin will tell the banks “we’ve got your back” and will funnel stimulus money to the firms. ()

As a typical big banker, Glassman believes banks can serve the little people better than they can serve themselves, so he implored Congress not to give money from the stimulus program directly to the people where it might be wasted.

No bailout should happen without a banker to make sure it’s done right. It’s more important the government has the backs of the banks. (Because that’s where the bacon is, I guess.) First to the rich, then to the rest as bacon fat trickles down.

Glassman said sending $ 1, to workers at restaurants and gyms won’t help the workers

If you send it to the little people first, they might squander it on things like food. You need to, first, squeeze the wine out of the government grapes, then let it age as long as possible in a bank cellar somewhere. Fermented money goes down better … if you work at a Wall Street address.

Glassman, who clearly wants his glass all the way full, even had the gall to argue that, because banks know their customers, they could get the money to the front lines first . (As if an extra step between the government and the recipient would somehow be faster than direct deposit from the Treasury.)

Glassman explained that he had Traveling the country recently and discovered no one really believed help was coming. Thank goodness we have the banks stepping in to look out for us! (And gain a little government float in the process.)

These same banks are now stalling on rolling out government stimulus loans to businesses known as the Paycheck Protection Program, which is intended to help workers continue to get paid. The banks are stalling, in part, because they won’t be making enough interest on these risk-free, taxpayer-guaranteed bailouts.

The Independent Community Bankers of America said the 0.5 percent interest rate mandated by the administration was so low that for many banks “it will not be economic or feasible to participate in the program. ” ( Politico )

Not quite a enough money, so the program stalled right out of the gate.

Is government up to getting stimulus checks out on time?

The government wants the money out as soon as possible. In March, Bloomberg reported

(Americans need cash now, and the president wants to give cash now. And I mean now, in the next two weeks

Yet, we all know that the government idea of ​​fast doesn’t always match our own. Press briefings, after all, are made for show and tell:

… “It is a big number,” Mnuchin told reporters later on Capitol Hill. “This is a very big situation in this economy.”

Consider, however, that NBC News

the IRS took three months to distribute checks in 2020 to battle the Great Recession…. Some experts say that, because of budget cuts and “obsolete technology,” the IRS would need months, not weeks, to send out payments.

That was supposed to happen as quickly as possible, too. Past performance indicates that a department short on staffing due to “social distancing” and short on funds due to tax delays may have a tough time getting the money out on time.

As of March , the IRS reported

The Treasury Department and the Internal Revenue Service today announced that distribution of economic impact payments will begin in the next three weeks and will be distributed automatically, with no action required for most people .

(For the most complete government information about available stimulus / aid, the IRS has set up a “ Coronavirus Tax Relief page . ”)

JPMorgan Chase did not mince words in an email on Thursday, April 2: the bank – the largest in the US – would likely not be ready to start distributing loans on Friday, April 3 as was previously planned …. Treasury Secretary Steve Mnuchin has been adamant that the program will go forward anyway…. With it being a Friday, many people will be looking to apply before the weekend, which could flood the system. ( PYMNTS.com )

The Trump administration rushed the program’s development, promising small businesses would receive loans the same day they made their applications, an unprecedentedly quick turnaround for a government-backed lending program. But the guidelines for the program were not finalized until late Thursday night ….

So, “live” is not quite live. If businesses cannot get their coronavirus stimulus loans in the rapid turnaround time promised, don’t hold your breath for getting your personal stimulus check in three weeks as promised. In spite of the problems from banks, I have to hand it to the government for trying to accelerate the program by pushing the banks on this.

Senator Marco Rubio (R-Fla.) Added his own retort to the banks for holding up the latest paycheck programs:

“Please don’t be a bunch of jerks. When you needed the country to help you they did, ”he said, referring [to] the global financial crisis when banks took billions in taxpayer bailouts. “Now the country needs you to help them and we’re paying you to do it, and it’s the government money, it’s the taxpayers’ money.”

The banks claim they are Just trying to do it right and are concerned a rushed program will leave them liable for fraudulent claims.

The main delays for printed checks are due to how long it takes them to fly off the press, according to Time :

The document from the House Ways and Means Committee says the IRS will make about million payments to Americans through direct deposit in mid-April…. Then, starting the week of May 4, the … paper checks will be issued at a rate of about 5 million per week …. That timeline would delay some checks until the week of Aug.

Disclaimer: The opinions expressed in this article do not necessarily reflect the views of CCN.com. .

(This article was edited by 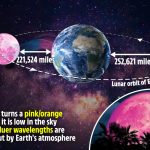 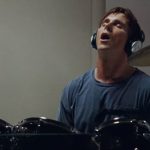