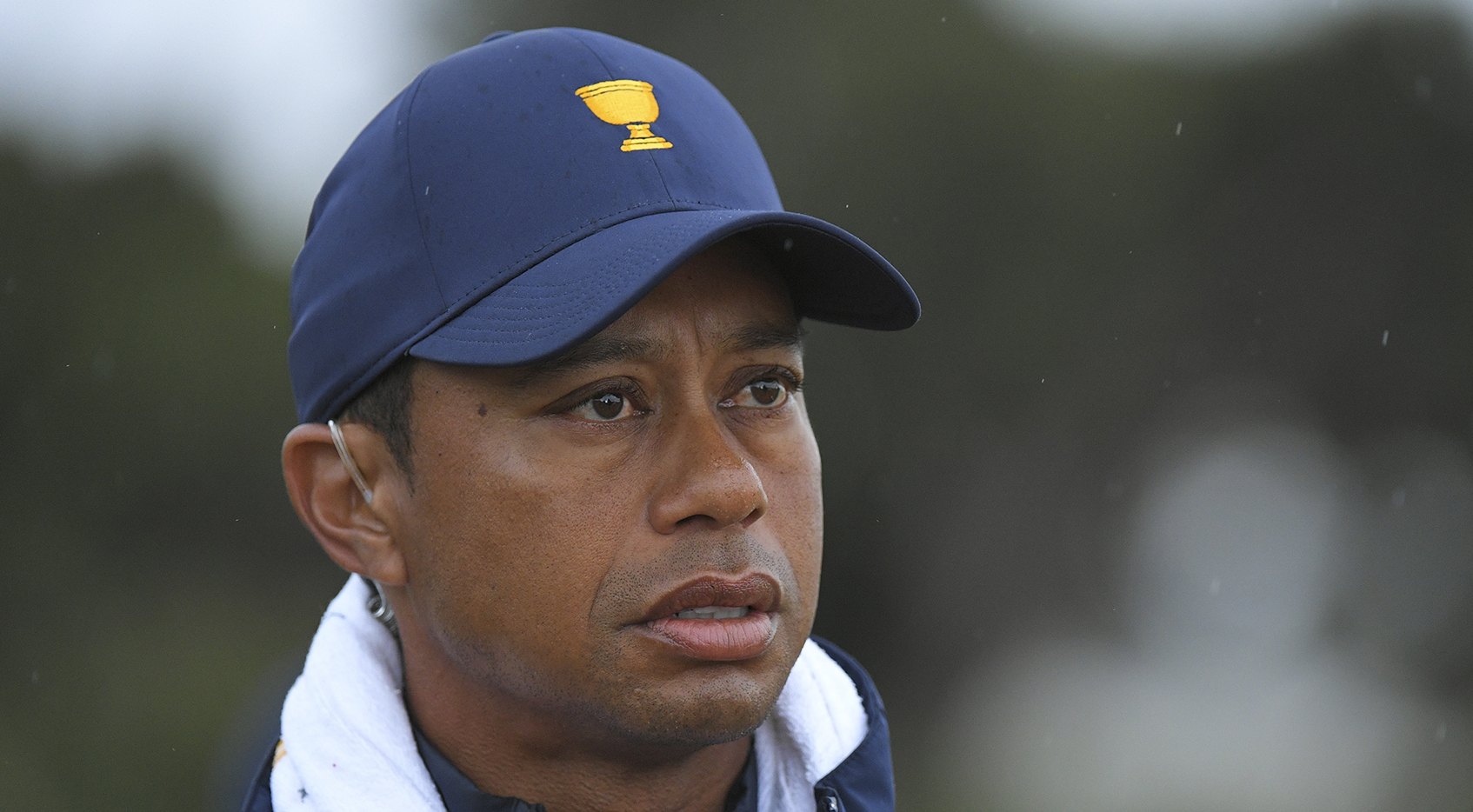 MELBOURNE, Australia – Even though his team is trailing, U.S. Captain Tiger Woods will sit out his second consecutive session Saturday afternoon at the Presidents Cup.

Woods did not include himself in the four foursomes matches when the pairings were announced. The Internationals were leading by four points at the time and leading the final Four-Balls match Saturday morning. The U.S. rallied to tie that match, and the Internationals go into the afternoon with a 9-5 lead.

Woods won each of his two matches with partner Justin Thomas before sitting out the third session of Four-Balls. Thomas paired with Rickie Fowler for the Americans ’only victory in the session while Woods focused all his attention on his captain duties.

“You have to do what’s best for the team, and I’m getting ready for the Singles tomorrow,” Woods said.

Woods said he tried to talk himself out of sitting, and it sounded like his assistants did too. Woods said he decision was not made due to any pain or injury.

“You know, it is what it,” Woods said. “We’re going to go out there and try and get some points today and be ready for tomorrow.”

At least one person was surprised by the decision.

MATCH 17: Louis Oosthuizen / Adam Scott (Int’l) vs. Dustin Johnson / Gary Woodland (USA). The International duo beat Johnson and Matt Kuchar in Foursomes on Friday. Scott is the only player who participated in Saturday’s Four-Ball matches, teaming with Byeong Hun An for a tie against Matt Kuchar and Tony Finau.

MATCH 17: Marc Leishman / Abraham Ancer (Int’l) vs. Justin Thomas / Rickie Fowler (USA). It’s a matchup of the two hottest players of the week in Ancer and Thomas, each of whom are 3-0-0. Ancer and Leishman beat Webb Simpson and Patrick Reed in Foursomes on Friday.

MATCH 56: Cameron Smith / Sungjae Im (Int’l) vs. Xander Schauffele / Patrick Cantlay (USA). It’s the fourth straight match for the Americans, who are 1-2-0. Their only win was in Foursomes on Friday when they beat Adam Hadwin and Joaquin Niemann. Smith and Im tied Fowler and Gary Woodland on Friday. 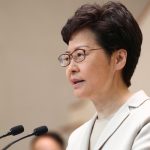 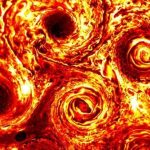