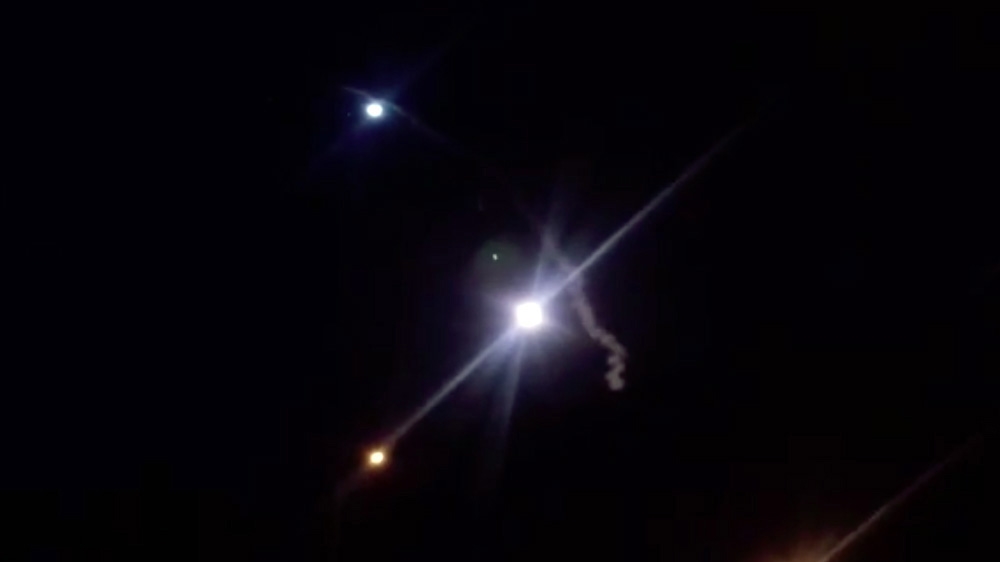 Iran has fired more than a dozen missiles at two Iraqi military bases hosting US troops, the Pentagon confirmed.

The missiles targeted the Ain al-Assad base in Anbar province and a facility near Erbil’s airport in northern Iraqearly on Wednesday morning; theywere fired in retaliation for the killing of top Iranian commander Qassem Soleimani by theUS, Iran said.

Iran attacks US facilities in Iraq: All the latest updates ********

US military has no plans to leave Iraq: US defense chief

US President Donald Trump said he would make a statement on the attacks on Wednesday morning in Washington, DC.

As tension increases, governments around the world are calling for a return to diplomacy and considering plans to withdraw their citizens.

Below are reactions from around the world.

The European Commission called for an immediate end to the use of weapons in the Middle East conflict amid escalating tensions between Washington and Tehran, urging efforts to restart dialogue.

“The use of weapons must stop now to give space for dialogue,” she told reporters after a meeting of her commissioners.

“We are called upon to do everything possible to rekindle talks. There cannot be enough of that. We have established and time-tested relations with many actors in the region and beyond to de-escalate the situation,” she said .

She told German public broadcaster ARD that “it’s now particularly up to the Iranians not to engage in further escalation. ‘

None of the German troops stationed in Iraq were injured.

The United Arab Emirates Minister of State for Foreign Affairs Anwar Gargash said it is essential that the region pulls back from current “troubling” tensions.

“De-escalation is both wise and necessary. A political path towards stability must follow,” Gargash said on Twitter.

“None of the Polish soldiers in Iraq were hurt in rocket attacks on Al-Asad and Erbil bases. We are in constant contact with the commander of the Polish Military Contingent in Iraq,” Mariusz Blaszczak wrote on Twitter.

“We urge Iran not to repeat these reckless and dangerous attacks, and instead to pursue urgent de-escalation.”

Iraqi military said there were no Iraqi casualties among its forces inWednesday’s – missile attack on the two military installations.

“Iraq was subjected between 1: and 2: this morning of 8 January to bombardment by 130 missiles; missiles fell on Ain al-Asad air base including two that did not explode … and five on the city ​​of Erbil that all fell on coalition headquarters. No casualties among Iraqi forces were recorded, “the statement said.

Japan urged governments to do their utmost to help ease tensions following the missile strikes. Prime Minister Shinzo Abe is expected to call off a visit this weekend to Saudi Arabia, the UAE and Oman.

Japanese Chief Cabinet Spokesman Yoshihide Suga said Wednesday that his “government will coordinate with the related governments to collect intelligence while we ensure the safety of Japanese citizens in the region.

“Japan will also urge all related nations to do their utmost diplomatic effort to improve the relations,” he added.

Japan is sending a warship to the Gulf to help safeguard Japanese ships and oil tankers traveling through the area.

Iran launches missile attacks on US forces in Iraq

Following the attacks, Australian Prime Minister Scott Morrison said all his country’s troops and diplomatic staff in Iraq were safe.

Morrison said he had discussed the situation between the US and Iran with Trump on Tuesday during a call about the bushfires raging in Australia.

Speaking to reporters on Wednesday, Morrison said in reference to Soleimani’s killing: “The United States have taken the action that they have to address what has been intelligence that they say they received, which was putting their interests at risk and under threat. “

The Philippines has ordered its citizens to leave Iraq in the wake of the strikes by Iran, the Philippine foreign ministry said on Wednesday.

“The alert level in the entire Iraq has been raised to alert level 4 calling for mandatory evacuation,” said Eduardo Mendez, spokesman at the Department of Foreign Affairs.

The department said there are 1, 823Philippine citizensworking in Iraq, more than half in the Kurdish region of northern Iraq and the rest at US and other foreign facilities in Baghdad.

A Philippine coastguard patrol vessel, newly acquired from France and en route to the Philippines, was ordered to sail to Oman and Dubai to assist citizens who may need to leave.

“Overseas Filipino workers will be brought to safer ports where there may be airlifted, as the need arises,” the coastguard said in a statement.

Defense Secretary Delfin Lorenzana, who heads a newly created committee to prepare the evacuations, said on Tuesday the government was preparing aircraft for Filipinos in Iraq and Iran who wished to come home or move to safer areas.

About 2.3 million people from the Philippines are working in the Middle East as domestic helpers, construction workers, engineers and nurses.

“In view of recent developments and the prevailing security situation in the region, Pakistani nationals are advised to exercise maximum caution while planning visit to Iraq at this point,” the statement read.

“Those already in Iraq are advised to remain in close contact with the Embassy of Pakistan in Baghdad.”

The Danish armed forces said in a post on Twitter that No Danish soldiers were injured or killed in Wednesday’s missile strike on the Al-Asad air base in Iraq.

Denmark has about 600 soldiers at the base as part of the international coalition fighting the Islamic State in Iraq and Syria.

India has advised its nationals to avoid all non-essential travel to Iraq until further notice.

Those already in the country have been told to be alert and avoid traveling around the country.

New Zealand’s acting prime minister, Winston Peters, expressed concern over the escalation in hostilities between Iran and the US.

“Now is the time for restraint and de-escalation, and for diplomacy to take over …. the government has been informed that all New Zealand personnel are as safe as they can be in these developing circumstances,” Peters said.

New Zealand has 130 military personnel in Iraq, where Iran attacked two bases on Wednesday. Camp Taji, where most of those personnel are stationed, was not attacked, Peters said 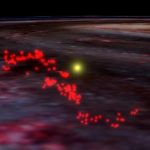