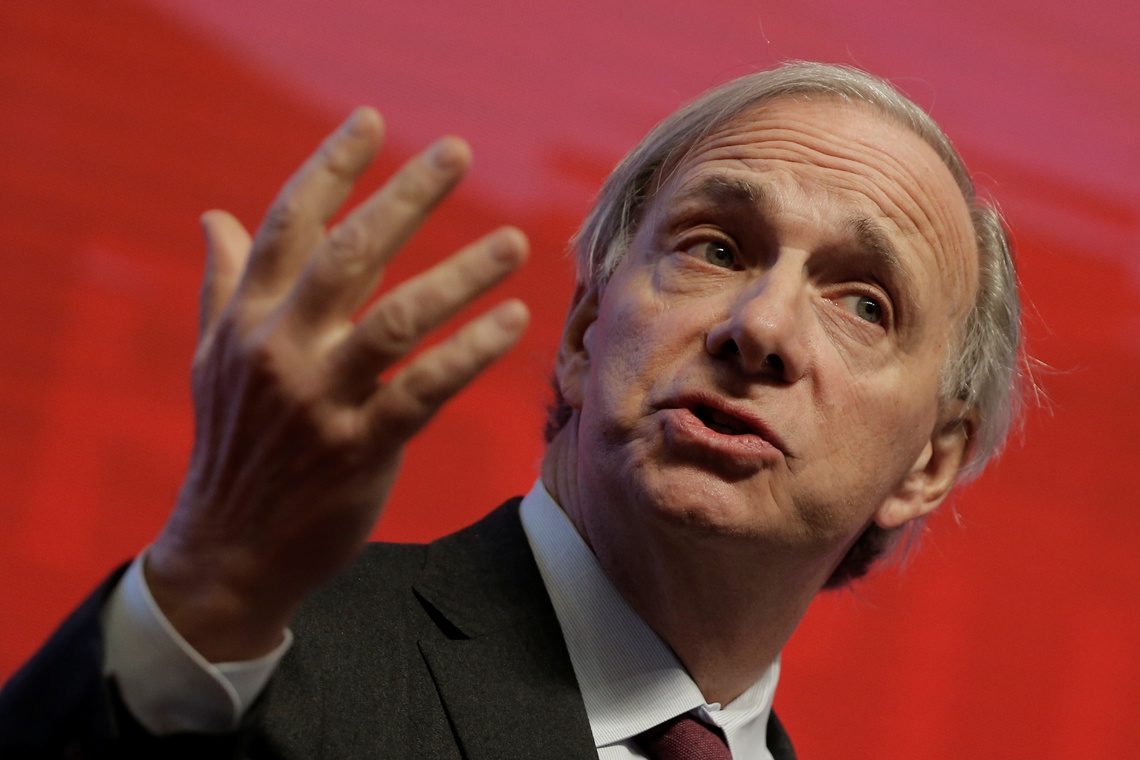 WhenRay Daliospeaks, you should listen. That’s because Ray Dalio’s hedge fund, Bridgewater Associates, has made over $ 50 billion for his clients.

He isn’t just an investor. He’s a macro global investor. He sees the big picture. He also happens to go to theBurning Man Festivaland ruin it for everyone.

And Ray Dalio says there is only a 25% chance of a recession in the next 18 Months.

The Fed Has Few Bullets Left

Despite scares from an occasionally inverting yield curve, Ray Dalio said that the economic machine requires a close look before calling for recessions and highlighted four elements that would determine how bad the next recession would be.

He first discussed the relative effectiveness of the Federal Reserve and other central banks in the next downturn.

With respect to lowering interest rates, which is the primary and most effective bullet that any central bank has in its gun, Ray Dalio said the Federal Reserve would have to be very prudent and how it utilizes this tactic.

Rather than use it now to invigorate the U.S. economy, Ray Dalio thought it would be better if the Federal Reserve lowered rates more slowly.

Ray Dalio emphasized that lowering rates now, while the economy is healthy and doesn’t need such attention, not only removes those bullets from the gun but can increase risk as investors have more money to play around with.

He also insisted that the economy is late in both the short-term debt cycle and the long-term debt cycle. Thus, it isn’t only the interest rate tactic to be worried about but the tactic of quantitative easing.

Quantitative easing is when the federal government itself moves into the bond market and starts purchasing those assets, driving interest rates down. He warned that we are already seeing this problem in Europe and Japan, as evidenced by negative interest rates, and warns the United States could be next.

I practice Transcendental Meditation and believe that it has enhanced my open-mindedness, higher-level perspective, equanimity, and creativity. (Continued below)pic.twitter.com/X0NKBIgKfJ

Ray Dalio,sounding a bit too AOCfor some people taste, also cautioned that the wealth gap in the United States would have an effect during the next recession.

The country is terribly polarized right now, and that leads to a rise in extremism. Thus, if Donald Trump and the Republicans lose in the election next year, that will create a sudden change in economic policy.

He says the classic battle between capitalism and socialism is very much in play now in the United States; if the left-wing gains power, this sudden shift in economic policy could dramatically lengthen the next recession.

China Is a Thorn in Our Side

Finally, he cautioned that arecessioncould be made worse because of the ongoing trade war with China.

In the big picture, Dalio says, this move towards protectionism could throw sand in the workings of the global economy. Right now, the United States and China are both dependent upon each other for various technologies. However, neither may be able to continue that kind of relationship.

That creates a dangerous separation into global economic powerhouses.

Ed Butowsky, Managing Partner of Chapwood Capital Investment Management, disagrees with the possibility that a recession is even in the cards.

“There is no sign of a recession, regardless of what the yield curve or hedge fund managers claim . A recession is two consecutive quarters of negative GDP growth. We don’t even have one, and if we do it will likely be the result of the trade war, which will be resolved at some point. ” 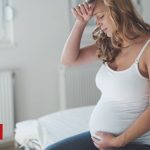