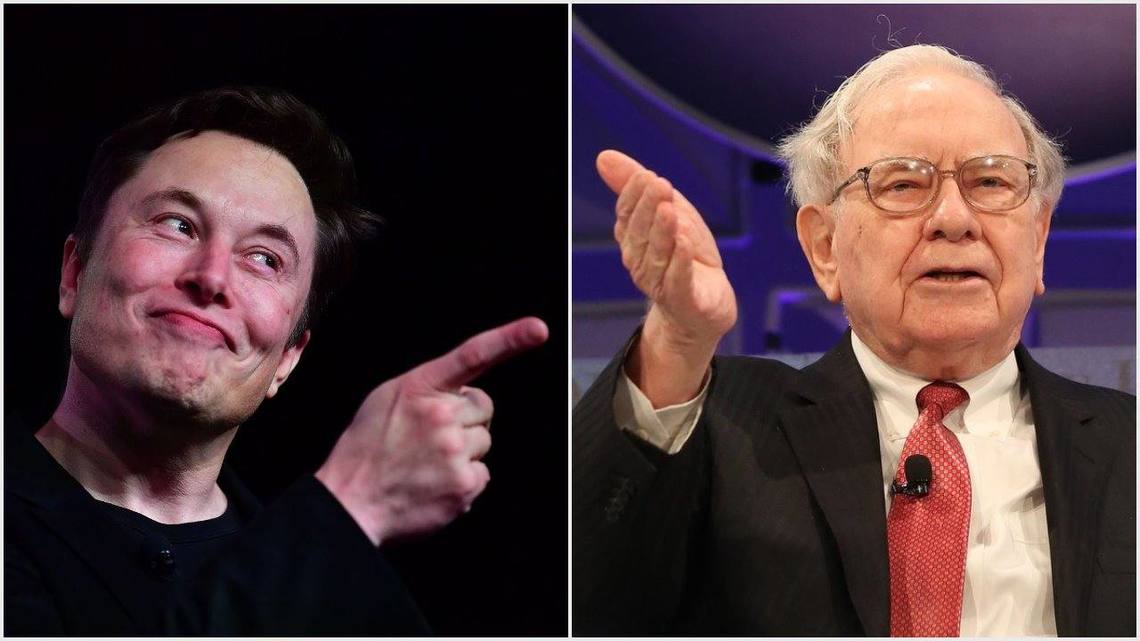 One of Billionaire Warren Buffett’s most legendary investment tests has been dragged into the light from an old1989 Berkshire Hathaway letter to shareholders. Would mercurial Tesla CEO Elon Musk get a passing grade from Buffett? Probably not.

Elon Musk is an undeniably brilliant individual. Take a look at Tesla, SpaceX, or even the lesser-known“The Boring Company”for evidence of his ability to create ingenious and world-changing products and solutions . Unfortunately for Elon, Warren Buffett probably finds several egregious leadership flaws in his fellow billionaire.

The concept of the “Institutional Imperative” appears in the aforementioned Berkshire Hathaway letter, where Buffett shows how he gauges competent corporate management, writing,

“(1) As if governed by Newton’s First Law of Motion, an institution will resist any change in its current direction; (2) Just as work expands to fill available time, corporate projects or acquisitions will materialize to soak up available funds; (3) Any business craving of the leader, however foolish, will be quickly supported by detailed rate-of-return and strategic studies prepared by his troops; and (4) The behavior of peer companies, whether they are expanding, acquiring, setting executive compensation or whatever, will be mindlessly imitated. ”

To be clear, the debate here is not whether the SpaceX boss is a competent manager in general. Instead, the question is, Tesla ever beinvestable from Warren Buffett’s point of view. If you take a look at rule No.1, its glaringly obvious that this could apply to Tesla right off the bat.

Sticking rigidly toa business model heavily predicated on debt, Elon Musk’s EV manufacturer is so committed to being a mainstream car company that it issailing close to the winds of bankruptcy. There have been signs of profitability, but the overall losses have still been heavy. When you havethe best selling car in North America, but still don’t make money, you’re never going to appear inWarren Buffett’s Berkshire Hathaway portfolio.

Musk Has Plenty Of “Business Cravings”

Points two & three can both be applied to Elon Musk’s management. TheSolarCity merger alone fulfills both these character traits, as the acquisition of this solar panel company fits beautifully with Elon’s vision for Tesla. It was not, however, necessarily a rational business decision for a company that already has substantial debt issues. The subsequent fall-out has even seenTesla sued directly by shareholders. It’s hard not to look atSpaceX’s mandate to make Mars habitableas a “business craving ”bordering on an obsession.

Another example involves Warren Buffett directly.Tesla recently launched a car insurance business, and the Oracle of Omaha provideda retort that was both humorous and condescending in equal measure.

The last of Warren Buffett’s checks, Elon Musk, passes with flying colors. You would be hard-pressed to argue that Tesla operates like its peers. By continually bringing out wonderful auto solutions and innovations, there is no one they imitate. In fact,other companies unquestionably copy themand SpaceX.

On the issue of executive compensation, Musk is clearly not copying anyone else, ashis substantial benefits package has also drawn the ire of shareholder lawsuits.

Would Warren Buffet ever invest in Elon Musk and Tesla? Almost certainly not, even on occasion to the$ 82 billion man’s detriment. There’s no question some of Berkshire Hathaway’s conservative approach to capital might help ensure Tesla is here to stay long term.

Either way, Warren doesn’t care.He’ll keep driving his old Cadillacall the same.Should Tesla ever be up for sale, don’t count on him placing a bidwith Elon Musk at the helm.

This article was edited by (Samburaj Das) . 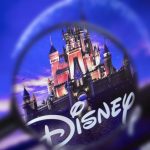 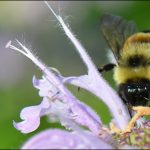