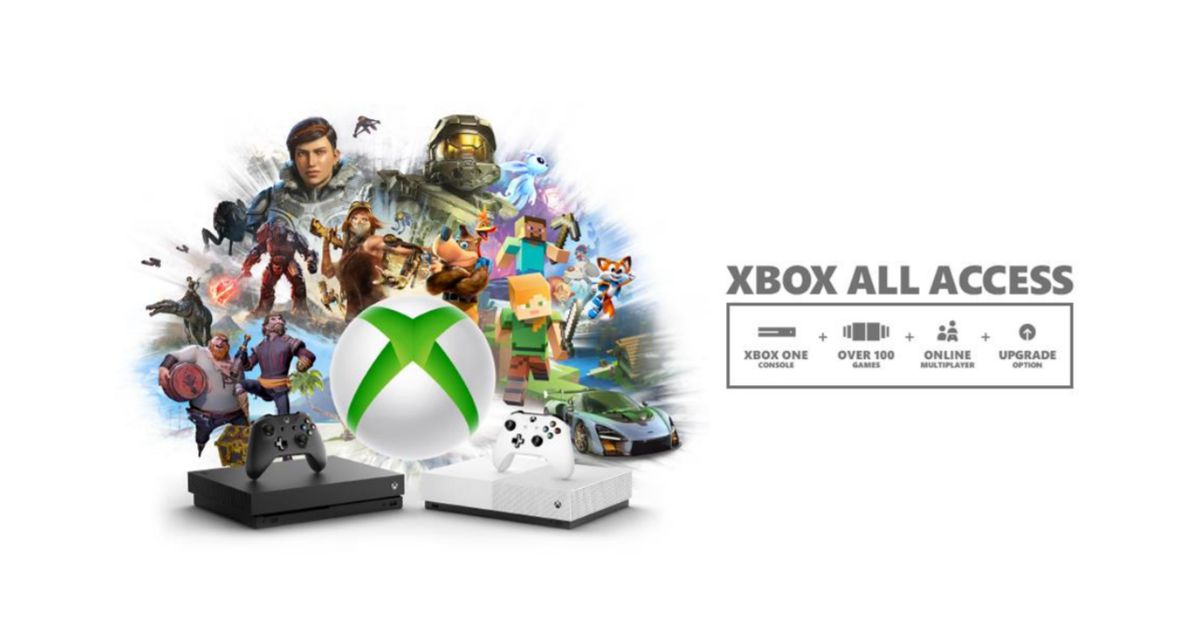 Microsoft is bringing its Xbox All Access bundle back, just in time for the holiday season. Xbox All Access is a bundle that splits the cost of an Xbox console, Xbox Game Pass, and Xbox Live into monthly payments across 24 months. Microsoft will bundle an Xbox One X, Xbox One S, or a digital edition of the Xbox One S with Xbox Game Pass Ultimate, from $ 19. 99 per month.Xbox Game Pass Ultimateprovides access to games across Xbox and PC, and Xbox Live Gold multiplayer support.

The $ 19. monthly base bundle will include a digital Xbox One S with 24 months of Xbox Game Pass Ultimate, and the option to upgrade early after 18 months. A regular Xbox One S bundle will be priced at $ 22. 99 per month over 24 months, and an Xbox One X will be available for $ 30. 99 per month.Microsoft is introducinga special upgrade offer for the Xbox One X bundle, with the ability to upgrade to Project Scarlett in 12 months time.

Microsoft’s new Project Scarlett console is launching in holiday 2020, and Microsoft is maintaining this upgrade offer until December 31 st, 2019. You’ll simply trade-in your Xbox One X next year, with the same retailer you purchased the Xbox All Access bundle from. If you opt for an Xbox One S digital bundle then a fee will apply for the upgrade to Project Scarlett, but this looks like a good deal otherwise.

Microsoft is clearly announcing this Xbox All Access program ahead of Black Friday sales, and at a time when console sales have plummeted as consumers wait for the next-generation PlayStation 5 and Project Scarlett. This could tempt consumers to opt for an Xbox, knowing there’s an easy upgrade path and the ability to start playing games in 4K HDR that will transition across to Project Scarlett.

Even the Xbox One S digital edition bundle seems like a reasonable deal, unless there’s some good savings on the console or Xbox Game Pass this holiday. At $ 19. 99 per month, the total cost is $ 479. 76 over two years, compared to $ 608. 76 if you purchased the console and Xbox Game Pass Ultimate separately.

Microsoft is also bringing its Xbox All Access bundles to the UK and Australia. The bundles will be available fromTelstrain Australia,Amazonin the US, orGameandSmyths Toysin the UK. Microsoft’s special Project Scarlett upgrade offer will only be available in the US and UK, though. 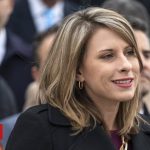 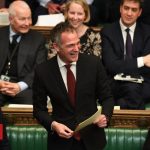