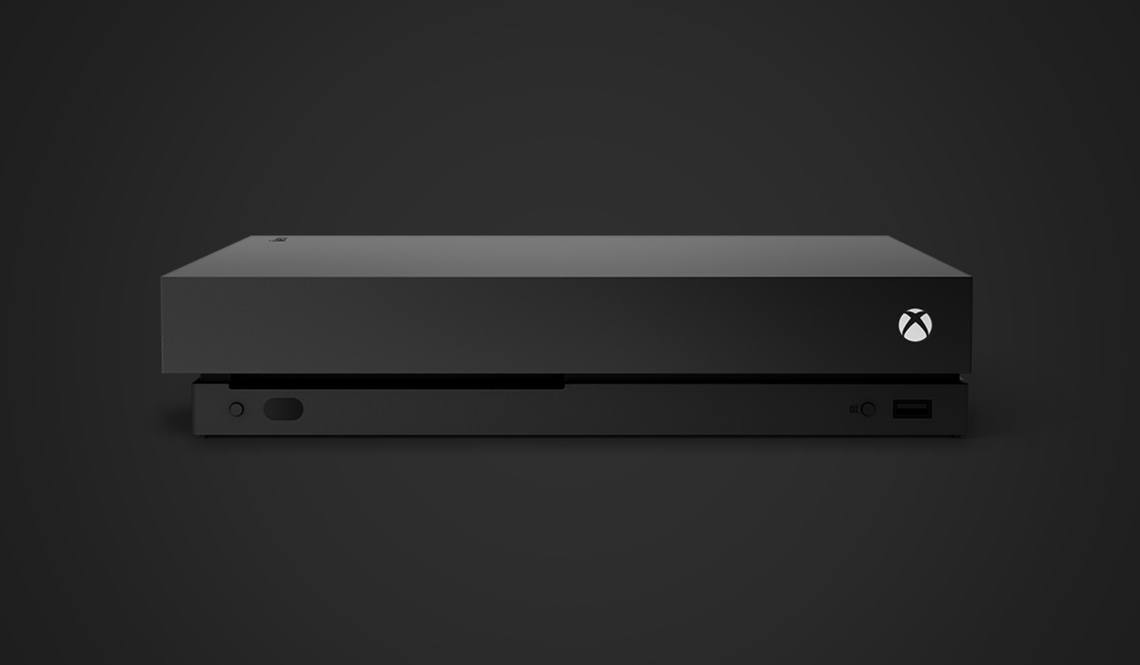 Fresh of the news that a cluster of gaming heavyweights was joining forces with the United Nations Environment Program as part of the ‘Playing For The Planet’ initiative to combat climate change, Microsoft hasannounceda pilot program to certify its flagship Xbox console as carbon-neutral.

The pilot will look to certify 825, 000 Xbox units to begin with marking them as the first-ever gaming consoles to be carbon-neutral, beating PlayStation to the punch despite Sony’s plans to push out its next-generation PlayStation 5 as aneco-console.

The pilot could set a precedent for console prod uction moving forward and spearhead an industry-wide change ahead of next year generational changing of the guard.

Although Microsoft’s business operations have run on a carbon-neutral basis for the better part of seven years, the company says carbon-neutral consoles are but one step towards further cutting emissions;

While just a pilot, we’re already looking at what we can do to further reduce and neutralize carbon across devices in the future.

Additionally, Microsoft has vowed to reduce its value and supply chain emissions by 30% by the year 2030, a Science Base Target Initiative-certified figure in line with drives to maintain warming levels to 1.5 degrees or below.

Microsoft says it will continue to engage players in educational and action-based in-game initiatives such as Minecraft’s ‘Build a Better World’ project through its Xbox platform .

While the successive press releases are dripping in platitudes and aren’t precisely timely in the grand scheme of climate change, the initiative could have a wide-reaching impact given the 970 million players attributed to the participant companies.

Whether Microsoft, Sony , et al. can harness this audience for positive change remains to be seen, but carbon-neutral consoles are a worthy first step. 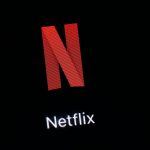 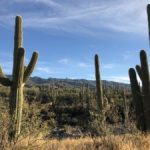