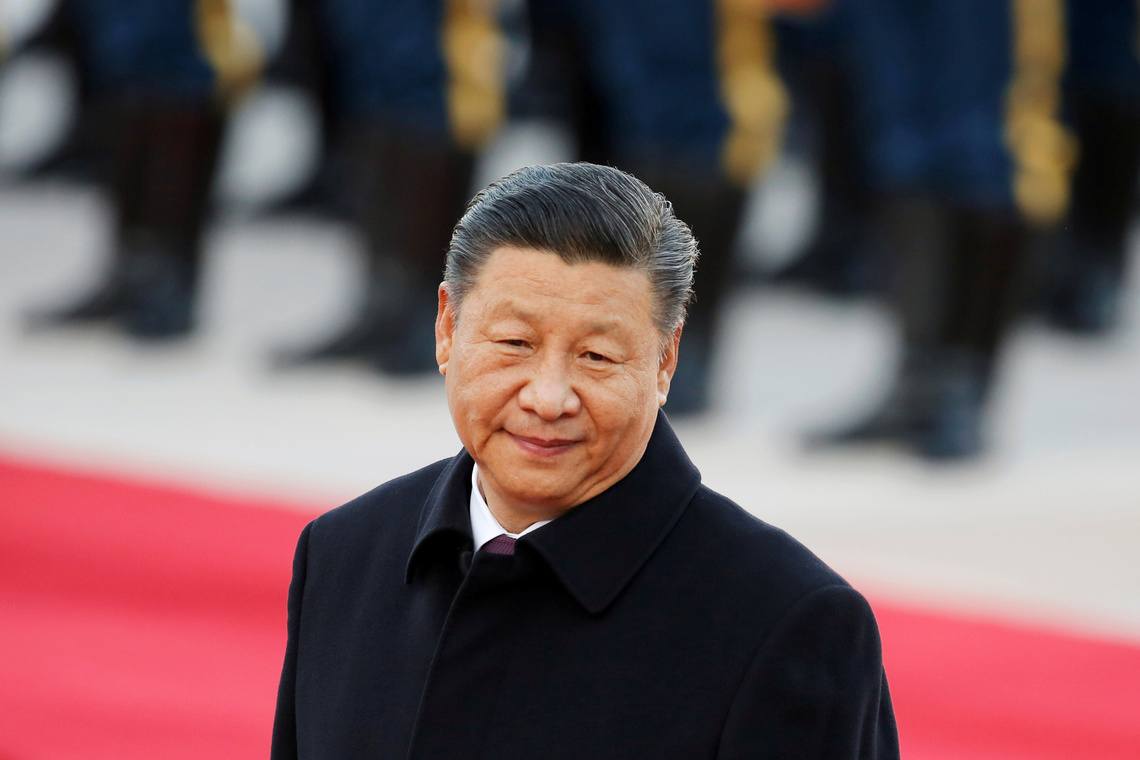 Chinese President Xi Jinping announced on Thursday that his country should “take the leading position in the emerging field of blockchain,”according to a roughly translated Xinhuanet report. A couple of days after the announcement that was warmly received by the crypto community,the country passed a cryptography lawin preparation for the release of China’s own digital currency. The moves by the Chinese Communist Party (CCP) were so quick that market participants took a day or two to digest the news.

It took some time before the market understood the gravity of China’s latest moves. On Sunday, leading Chinese cryptocurrencies posted solid gains in both U.S. and BTC pairs. The rally lasted until early morning Monday in Beijing before profit-taking ensued.

For instance, the Chinese Ethereum killerNEO surged as it climbedas high as $ 13. 45 Monday and posted an increase of over 46% in two days against the US Dollar. NEO also performed very well againstbitcoin, climbing by almost (% in) hours. The price retraced over the last 14 hours but it’s still up over 20% since Oct. 26.

It’s the same story for Qtum (Quantum), the China-based blockchain project that also competes in the smart contract arena. In its USD base pair, the cryptocurrency skyrocketed by almost 50% in a couple of days. Against bitcoin, Qtum grew by more than 40% in the same time period.

TRON ( TRX) followed The Justin Sun-led decentralized platform rose by over 30% against the US Dollar in the last two days before the rally faded. In its BTC base pair, the cryptocurrency ascended by nearly (%.)

Top Economist: The Rise of Chinese Altcoins Is Not Just Pure Hype

Many are saying that the renaissance of Chinese cryptocurrencies over the last few days is nothing but speculation brought about by hype. For instance, the widely-followed trader Jacob Canfield believes that speculation on Chinese coins is in full effect.

However, economist and trader Alex Kruger disagrees. In a tweetstorm on the day these altcoins flew, the economist noted that the resurgence of Chinese altcoins is not based on hype alone.

Yes , the excitement is definitely warranted. The President of China just said he wants to embrace blockchain. These are the leading Chinese compliant blockchains right now.

It appears that these Chinese cryptocurrencies can potentially lead the altcoin market out of bear territory. Should that happen, we have the CCP to be thankful for. 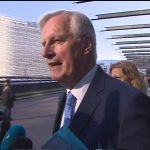 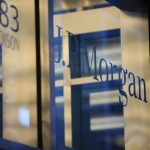