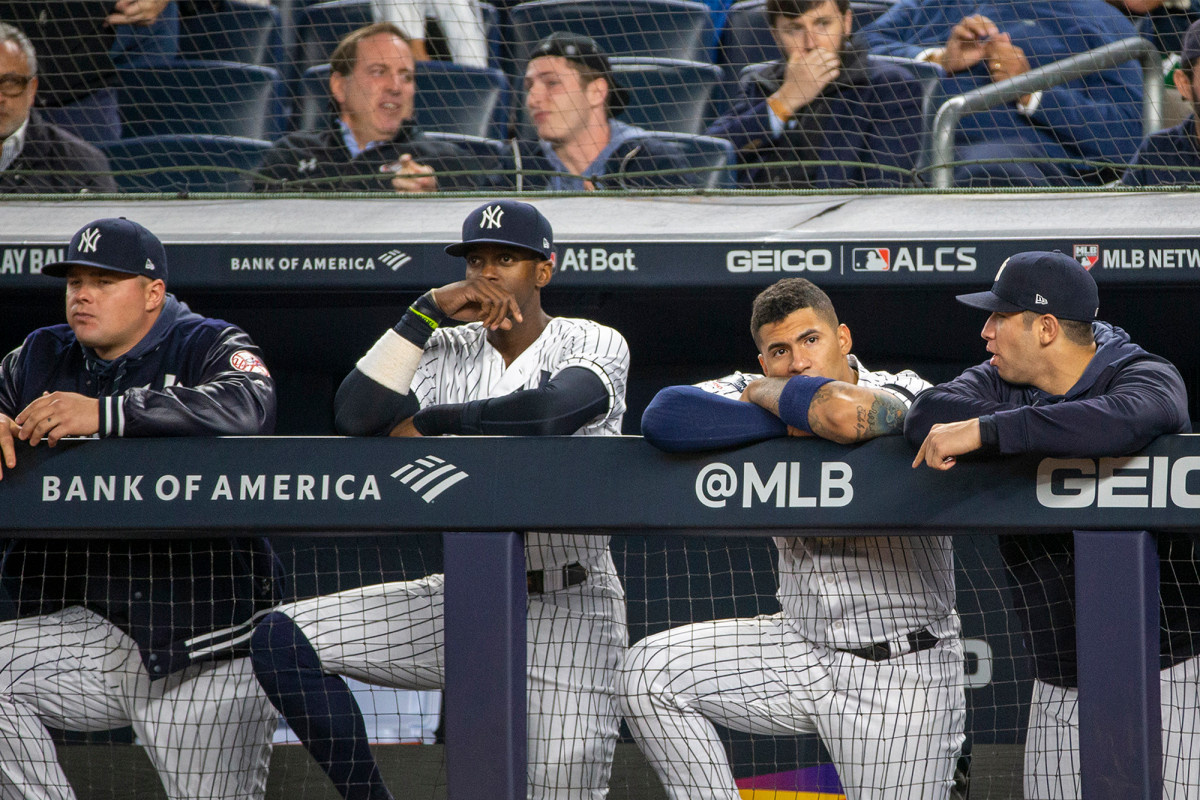 According to a person familiar with the situation, the Yankees’ coaches were upset with a whistle coming from the Houston dugout in Game 1 of the ALCS and believed it was part of a sign-stealing program the Astros have long been suspected of using at home.

The person confirmed an angry Yankees dugout let the Astros dugout know the team wasn’t happy with the attempt to pilfer signs. One thing was for certain: The whistling didn’t help the Astros hitters,who got three hits and were blanked, 7-0.

A person with an AL West team said the whistling is just one way the Astros convey swiped signs at Minute Maid Park.

“I don’t think it’s any secret they do it,’ ’the person said. “They bang pipes. We have heard they have cameras around the park and that some way of communicating originates from their bullpen. Just look at their home record. ’’

This year an opposing team staff member entered the visiting bullpen at Minute Maid Park searching for balls before batting practice and was denied entrance.

The Yankees were so paranoid they had Gary Sanchez flash Masahiro Tanaka multiple signs in Game 1 with nobody on base after the Astros were suspected of stealing signs in a Game 5 win over the Rays at home in the ALDS.

“We knew about it,’ ’Tanaka said through an interpreter Sunday prior to Game 2.“ They’re really good at picking things up. And on top of that, they play at a really high level. ”

The extra precaution paid off when Tanaka threw six shutout innings in the victory.

The right-hander said he applied a similar strategy during a few other outings in the regular season, sometimes because of the opponent and other times just so he would become accustomed to making those changes during a start and not doing it for the first time during the playoffs or another critical outing.

Against the Rays,the Astros pounded Tyler Glasnowfor four runs on five hits in the first six batters of the game. 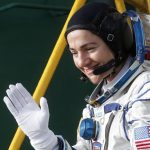 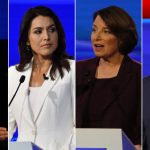