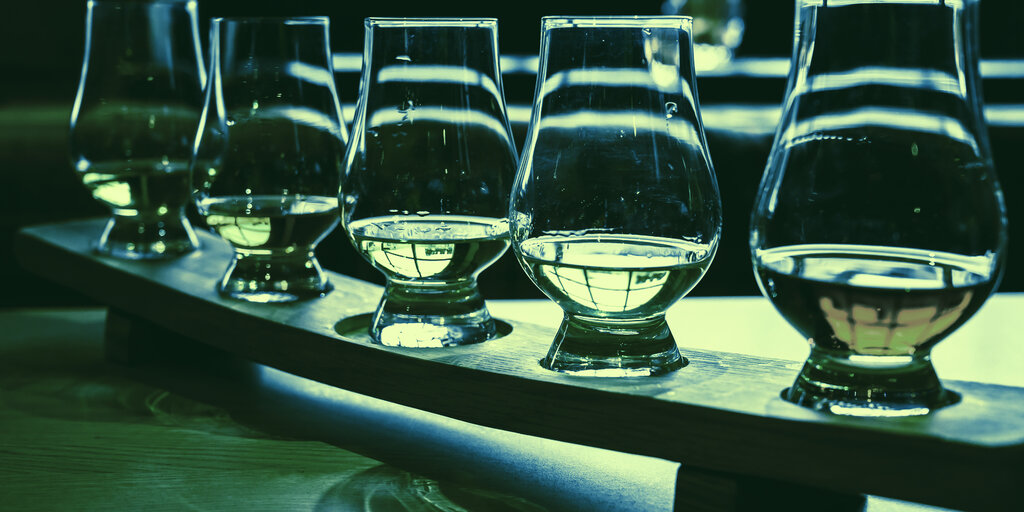 The Faer Isles Distillery is allowing investors to own shares in the company backed by ERC-20 Ethereum tokens.

A proposed whisky distillery is on course to be the first in the world that will be funded by cryptocurrency.

The Faer Isles Distillery is set to open a 23,000m² site on the Faroe Islands—200 miles north of Scotland—in 2023. In order to do so, would-be investors can help via a crypto-backed security token offering, according to The Spirits Business magazine.

The distillery said in a blog post that it is providing the option of buying tokenized shares using crypto, but investors can still get involved using fiat currencies—like the US dollar or Euro.

“This method is becoming more and more common for startups, but Faer Isles Distillery will probably be the first whisky distillery in the world that will allow cryptocurrencies as means of funding,” the blog post read. (However, there is a crypto-based whiskey fund—though that’s for bourbon whiskey, not Scotch whisky.

The Faer Isles Distillery said it will launch a token offering allowing investors to buy shares in the company, represented by an Ethereum-based token. The company will allow the public to invest from December 31—after initial investors have had the opportunity with the first fundraising drive.

The tokenized shares are “more easily tradable than normal shares on stock exchanges,” the company said. The hope is that even those not interested in whisky will be attracted to owning a tokenized share of the company.

“Since so few companies are yet to be traded this way, tokenized shares are highly attractive to investors owning any form of cryptocurrency,” the company added.

The Faer Isles Distillery will produce both whisky and gin on its site in the tiny village of Kvívík.