You can now vote to start, modify Dubai bus routes 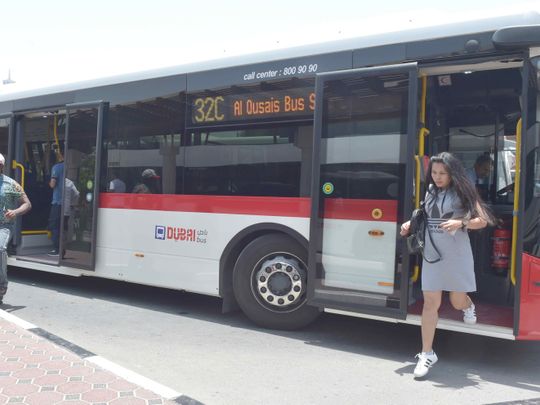 The move is based on engaging public transport riders for opening new or modifying existing bus routes, besides obtaining votes on proposals before adopting them.

“This initiative is in line with RTA’s efforts to keep pace with the latest trends of the industry and play a pioneering role in the region. We are focusing on leveraging public transport services, considering it a key tool of driving the development of the emirate. We have added a new feature to RTA Dubai app so that we can benefit from the public feedback in upgrading the public bus network,” said Adel Shakeri, Director of Planning and Business Development at RTA’s Public Transport Agency.

The post You can now vote to start, modify Dubai bus routes appeared first on The Wealth Land.