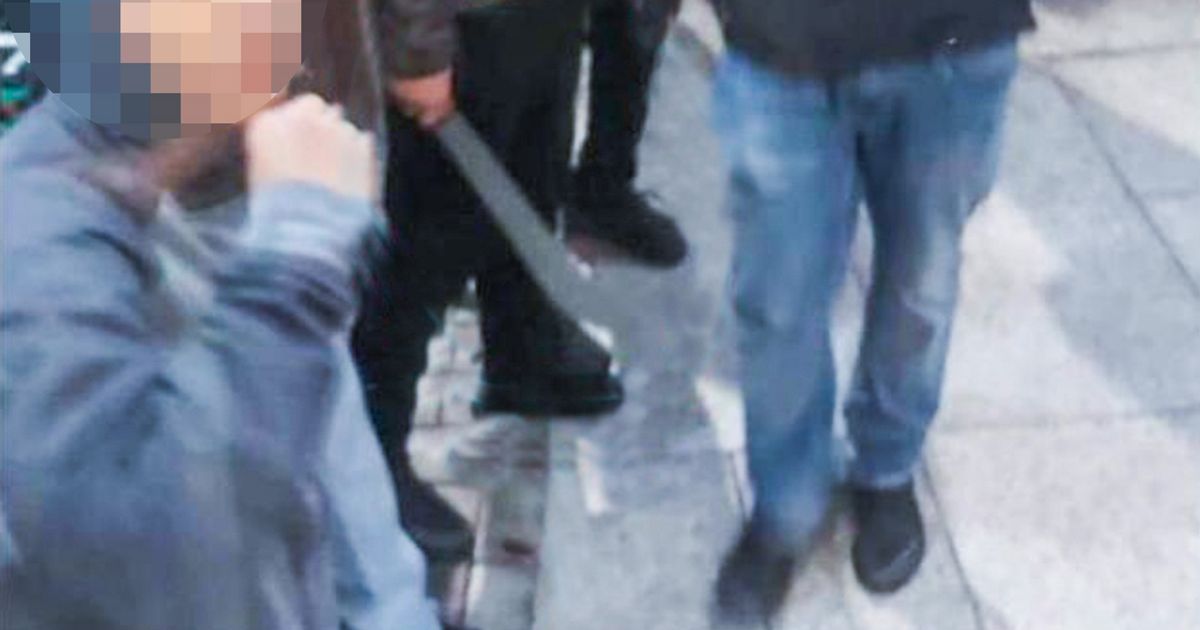 A terrifying photo has emerged of a baby-faced teenager wielding a huge machete during a mass brawl at a Vue cinema in Birmingham.

The boy is surrounded by other youths at the entertainment complex Star City near Nechells where a violent fight involving 100 people – including other armed thugs – broke out just after 5. (pm on Saturday.)

Families with young children were ready to enjoy the first opening Saturday of Frozen II when the violence erupted at the screening of new gangster film Blue Story.

(A) – year-old boy was held on suspicion of obstructing police .

Officers seized two machetes at the scene and a knife was found at a roundabout near the complex.

People were evacuated as Vue decided to close the cinema and the company has now axed screenings of the film from all its venues.

A recorded message on the cinema answerphone says that the movie has been pulled and informs anyone with tickets to stay on the line to speak to a customer service advisor for a refund.

If you try to book a ticket online an error code comes up.

Blue Story is about two friends Timmy and Marco who become rivals in a vicious postcode war between Peckham and Deptford, both in south London.

The pair were best friend who went to school together before their are drawn into a world with guns, knives and lost loves.

The film is written and directed by south Londoner Andrew Onwubolu who is also known as Rapman.

Supt Ian Green, from Birmingham Police, said: “This was a major outbreak of trouble which left families who were just trying to enjoy a night out at the cinema understandably frightened.

“We worked quickly to move the crowds on, but were met with a very hostile response and officers had to draw Tasers to restore order.

“Thankfully, the injuries to our officers were very minor. We’ve also recovered two machetes and a knife, and it’s clear that some of those who went to Star City last night were intent on causing trouble.

“We ‘ve had a great response from the public who have been very supportive of our officers.

“We understand that families with young children will have been left upset by what they saw last night, but we urge people to appreciate that our aim last night was to protect the public and restore order, and that’s what we achieved.

“We’re aware of a number of images and videos circulating on social media which appear to show those involved in last night’s violence.

“We are assessing those and have already had a number of phone calls from members of the public giving us the names of people they believe were involved last night.

“I’d ask anyone with images or video who has not yet got in touch already to do so that we can make further arrests.” 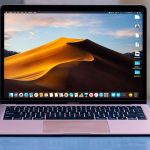 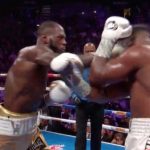