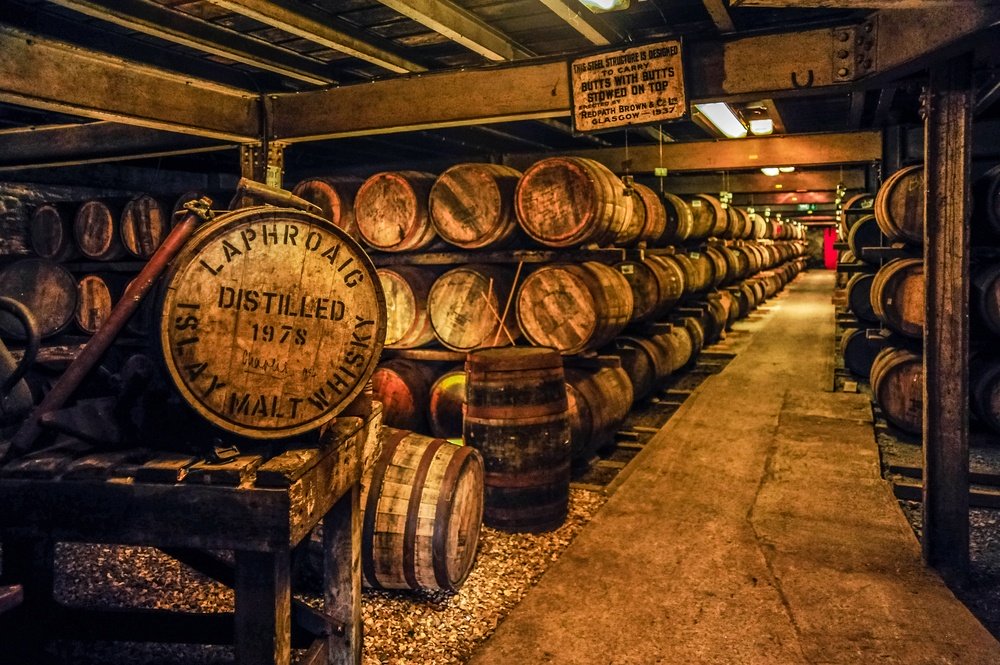 Risks to the global economy increased at midnight Friday after the US imposed tariffs on EU goods worth $ 7.5 billion. The tariffs, which came after failed talks between US trade representatives and European officials, had beenexpected since the beginning of the month.

The tariffs are a response by the US to the subsidies offered to European airplane manufacturer Airbus. Mediators from the World Trade Organization had greenlighted the tariffs earlier this week. This was after the body affirmed the US position that Airbus received illegal subsidies worth billions of dollars. The argument was that this gave the European aircraft manufacturer an unfair advantages over its US competitor Boeing.

Under the tariffs which went into effect on Friday midnight,duties of 10% will be slapped on Airbus planes, per DW. Duties of 25% will also be slapped on agricultural products such as Scottish whiskey, Italian cheese and French wine.

The UK, France, Germany and Spain will be subjected to more tariffs as they are Airbus-producing countries.

Prior to the duties going into effect reports on social media circulated showing establishments selling some of the targeted products using the tariffs as an opportunity to pump sales. In one particular instance, a liquor store in Washington advertised a Bourbon sale citing the tariffs despite the fact that the brand is American with origins in Kentucky.

What will the tariffs do to US air travel market?

American also recently ordered 50 single-aisle Airbus A 321 XLR planes. This particular order was seen as a setback to Boeing as the order was meant to replace the 757 – 200 planes, a move that was likely to be interpreted as lack of confidence in the Chicago-based planemaker especially coming at a time when the Boeing 737 MAX planes were grounded all over the world.

Is the EU going to retaliate?

With the move having been telegraphed earlier, the European Union had already indicated that it was preparing retaliatory measures of its own. On Thursday, the French Economy Minister Bruno Le Maire said in a radio interview that this could take place within weeks:

We, Europeans, will take similar sanctions in a few months, maybe even harsher ones – within the framework of the WTO – to retaliate to these US sanctions. 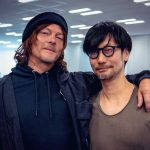 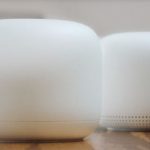