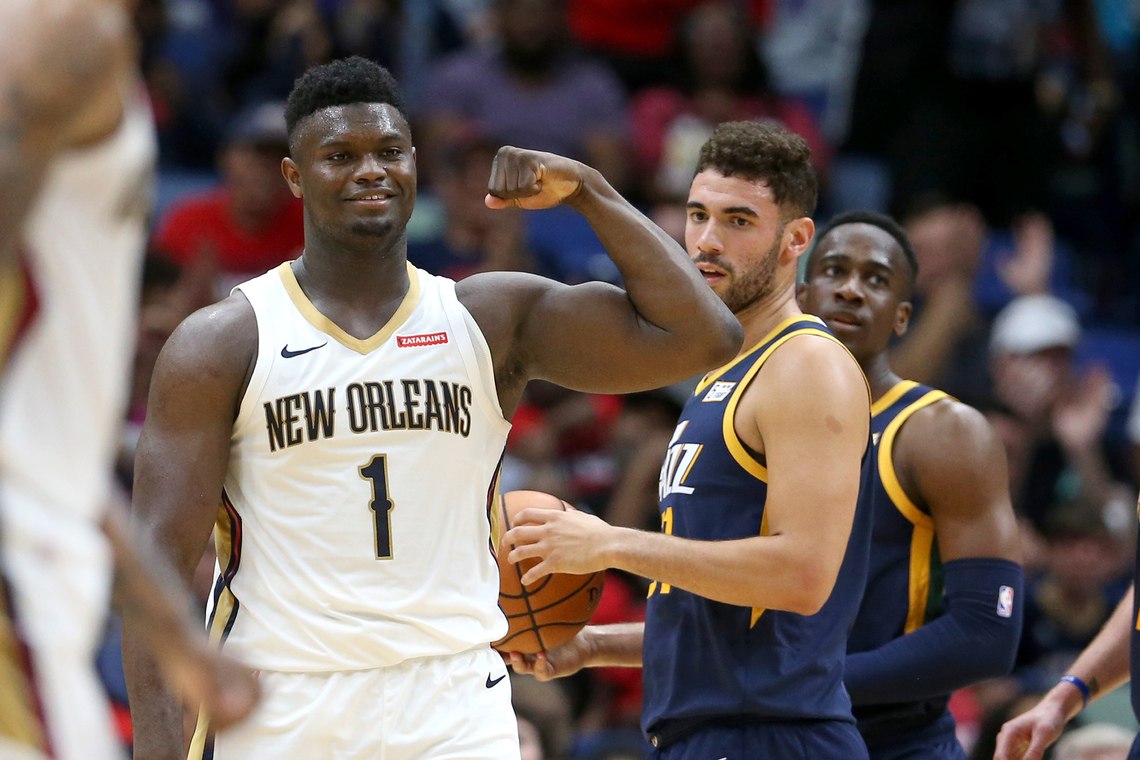 It’s indicative ofZion Williamson’sunprecedented physical profile and cross-cultural fame that he suffered a knee injury in February withBarack Obamasitting only a few feet away.

Just as inconceivable as a player cutting with so much torque and force that heliterally broke through his shoeis a former president taking such keen interest in an amateur athlete that Obama had to watch him from courtside at Duke University.

Williamson is a different type of player, representing a different type of stardom. The knee injury that willsideline the New Orleans Pelicans rookie for the first few weeks of the regular seasonis unrelated to the surreal display of power that caused him to split his shoe eight months ago. It’s Williamson’s right knee that’s cause for concern now, and there’s been reporting of any lingering discomfort in his left one.

But as the Pelicans’ postseason hopes and widespread excitement at the prospect of hisNBAdebut have been deflated, Williamson’s latest malady is another reminder that what makes him so dominant also makes him a looming injury risk.

The Cautionary Tale of Derrick Rose

In 2011, a 22 – year-old Derrick Rose became the youngest MVP ever. But the unlimited potential of the Chicago Bulls’ star and sense of promise he instilled in the Windy City was dashed a year later, when Rose suffered the first of multiple knee injuries that would derail his path toward team and individual glory.

Not since pre-injury Rose has the league seen a player with Williamson’s violent explosiveness. Like prime Rose, Williamson’s effectiveness is predicated on his ability to burst to the rim and finish. And like MVP Rose, Williamson routinely does so by hop-stepping to create space before launching off two feet for jaw-dropping dunks.

Amid the series of injuries and surgeries that forever altered the course of his career, Rose committed to changing his playing style, hoping to mitigate the risk for re-injury and general wear and tear on his lower body. Years later, he’s a role player for the Detroit Pistons, his fourth team in as many seasons.

Zion Williamson Is a Historical Anomaly

It’s too early to assume a similar fate will befall Williamson. But already284 pounds at 19 years old, he’s long been dogged by questions about his weight. Williamson is currently the third-heaviest player in basketball, and the league has produced just one All-Star sinceShaquille O’Neal’sheyday who weighed more than 280 pounds.

Williamson’s athletic oomph will always be his game’s greatest strength.Until he develops a reliable jumper, leveraging it to the utmost extent will prove a prerequisite for his impact, too , which is why it’s imperative New Orleans begins prioritizing Williamson’s weight lossrightnow.

Injuries to both knees in the span of less than a year is an ominous preamble to any player’s career. But it’s an especially disconcerting development for Zion Williamson, and it provides additional justification for him to slim down before making his delayed regular-season debut, inevitably putting more pressure on his increasingly balky knees than any player in NBA history. 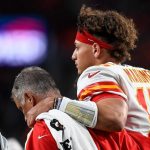